It's said we learn something 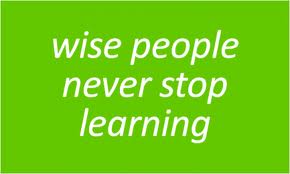 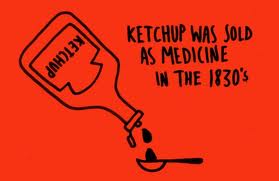 Tags: gradeated kinneygarten, not so bright, smarter than the average bear

My dd uses duct tape to keep her license plate on....replaces as needed.

Today I learned a new use for duct tape. I'm assuming it needs to be replaced as needed. 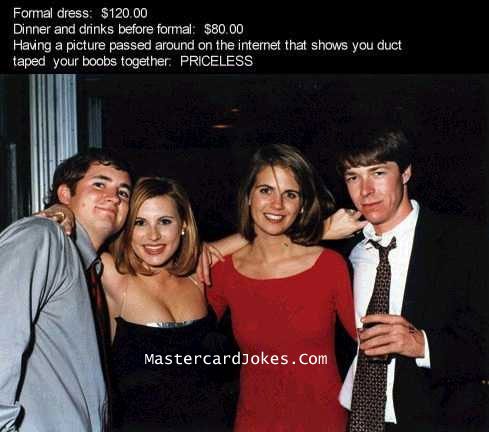 Taking that off must be murder.

I'd be willing to help.

I'm thinking that could rip off a nipple.  Can you say nipple  on this site?

No you can't. Believe my, I've tried to say it more than once. But all I can do here, is type it.

Too bad for the fish.   One more thing to feel guilty about.    Wait...there is shark oil used in lipstick.

Police are warning all men who frequent clubs, parties & local pubs to be alert and stay cautious when offered a drink from any woman. Many females use a date rape drug on the market called "Beer."

The drug is found in liquid form and is available anywhere. It comes in bottles, cans, or from taps and in large "kegs". Beer is used by female sexual predators at parties and bars to persuade their male victims to go home and sleep with them.

A woman needs only to get a guy to consume a few units of Beer and then simply ask him home for no strings attached sex.

Men are rendered helpless against this approach. After several beers, men will often succumb to the desires to sleep with horrific looking women whom they would never normally be attracted.

After drinking beer, men often awaken with only hazy memories of exactly what happened to them the night before, often with just a vague feeling that "something bad" occurred.

At other times these unfortunate men are swindled out of their life's savings, in a familiar scam known as "a relationship."

In extreme cases, the female may even be shrewd enough to entrap the unsuspecting male into a longer term form of servitude and punishment referred to as "marriage." Men are much more susceptible to this scam after beer is administered and sex is offered by the predatory females.

Please! Forward this warning to every male you know.

If you fall victim to this "Beer" scam and the women administering it, there are male support groups where you can discuss the details of your shocking encounter with similarly victimized men.

For the support group nearest you, just look up “Golf Courses” in the phone book.

If I'd only got the warning 33 years ago.