What’s the most interesting thing you’ve read or seen this week?

I'm reading right now A Natural History of the Future: What the Laws of Biology Tell Us About the Destiny of the Human Species by Rob Dunn; I love this quote from it:

"When we try to control nature, we often come to imagine ourselves as outside nature. We speak of ourselves as if we were no longer animals, as if we were a species alone, disconnected from the rest of life, and subject to different rules. This a mistake. We are both part of and intimately dependent on nature. The law of dependence states that all species depend on other species. And we, as humans, are probably dependent on more species than any other species ever to exist. Meanwhile, just because we depend on other species does not mean nature depends on us. Long after we go extinct, the rules of life will continue. Indeed, the worst assaults we carry out on the world around us nonetheless favor some species. What is remarkable about the big story of life is the extent to which it is ultimately independent of us."

Reading about  Putin and this disaster in Ukraine.

So sad...so many innocent lives, from babies to disabled to the aged!

Among so many other things, The importance of a high protein diet for everyone, but especially for those over 70...adds years to your life. 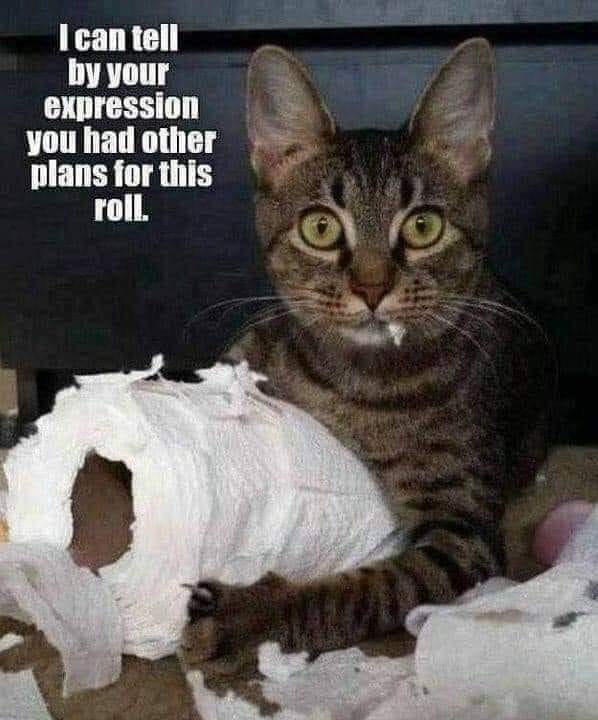 That freaking 6 inches of snow on Sunday. Manageable here, but I feel for the farmers and ranchers east of the divide...so much snow and cold in the calving and lambing season. Still very cold...16 degrees for tonight.