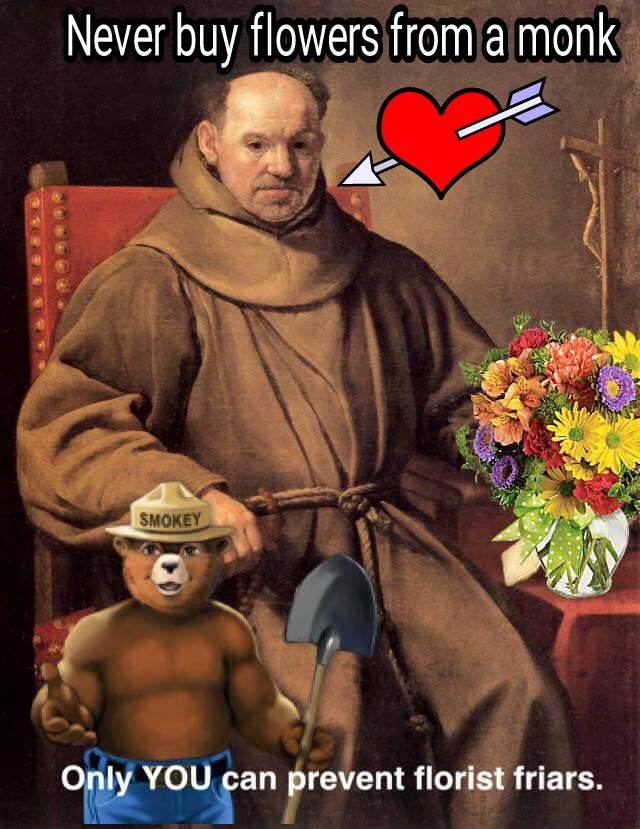 The news crew was covering the story of a man preparing to jump off the ledge of a large building. The blonde looked at Bob and said, “Do you think he'll jump?”

Bob placed a $20 bill on the bar and said, “You're on!” Just as the blonde placed her money on the bar, the guy on the ledge did a swan dive off the building, falling to his death.

The blonde was very upset, but willingly handed her $20 to Bob. “Fair's fair. Here's your money!”

The blonde replied, “I did, too, but I didn't think he'd do it again!” 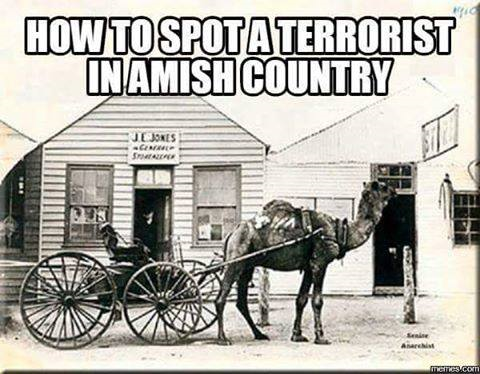 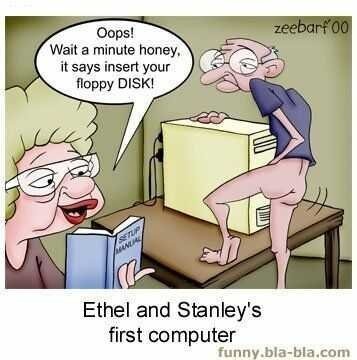 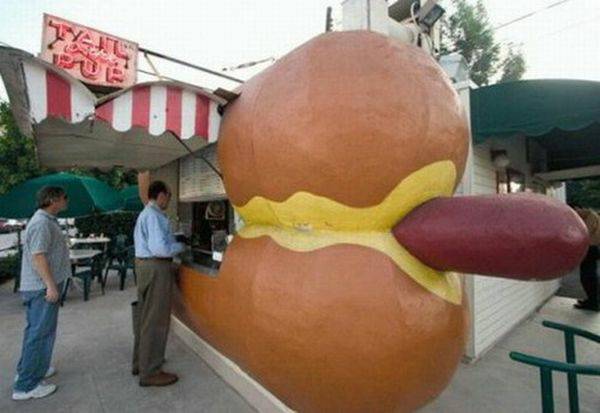 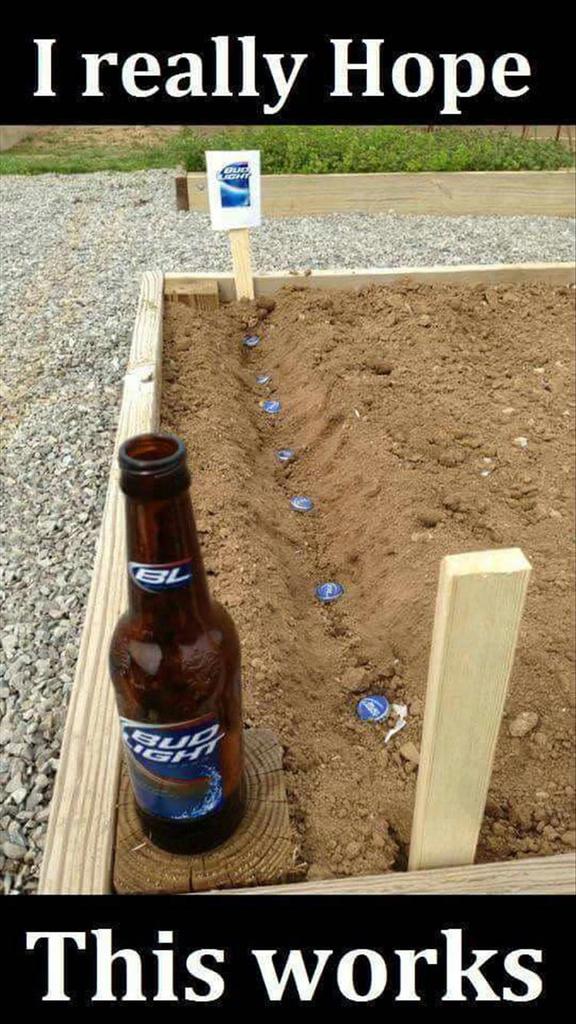 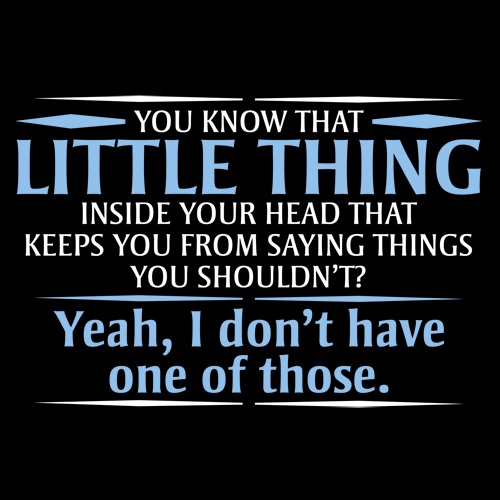 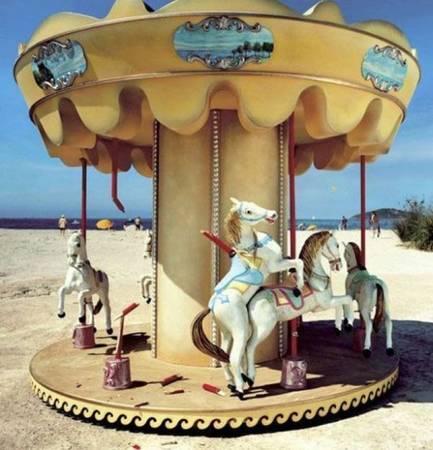 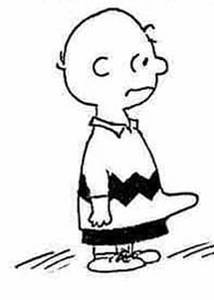