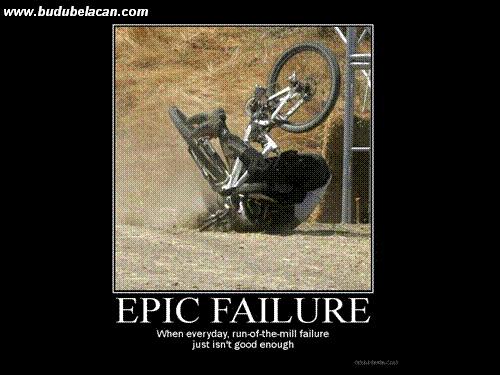 There was a German, an Italian and a Missouri Redneck on death row. The warden gave them a choice of three ways to die:
1. To be shot.
2. To be hung.
3. To be injected with the AIDS virus for a slow death.
So the German said, "Shoot me right in the head." Boom, he was dead instantly.
Then the Italian said, "Just hang me." Snap! he was dead.
The Redneck said, "Give me some of that AIDS stuff." They gave him the shot, and the redneck fell down laughing. The guards looked at each other and wondered what was wrong with this guy.
Then the Redneck said, "Give me another one of those shots," so the guards did. Now he was laughing so hard, tears rolled from his eyes and he doubled over.
Finally the warden said, "What's wrong with you?"
The Redneck replied, "You guys are so stupid . . . I'M WEARING A CONDOM!" 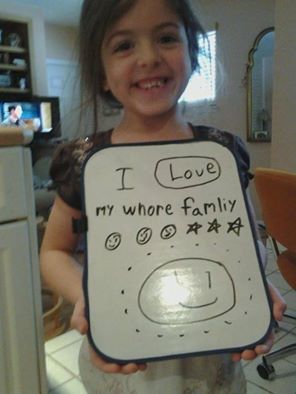 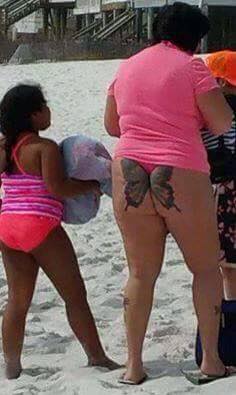 Remember many years ago, it was just caterpillar.

Could be pupa, I cannot remember that far back. 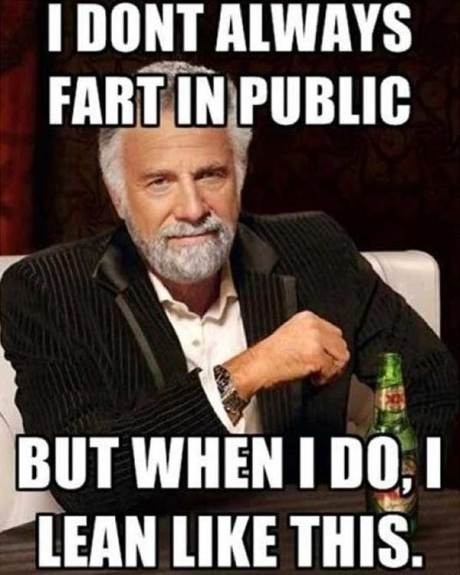 Once there was a little boy who lived in the country. The family still used an outhouse, and the little boy hated it because it was so hot in the summer, freezing cold in the winter and stank all the time. The outhouse was sitting on the bank of a creek and the boy was determined that one day he would push that old outhouse straight into the creek.
So, one day after a spring rain, the creek was swollen and the little boy decided today was the day to push the outhouse into the creek. He found a large pole and started pushing.

Finally, after much effort, the outhouse toppled into the creek and floated away.

That night his dad told him they were going to the woodshed after supper. The boy knew that meant a spanking, so he asked why.

The dad replied, "Someone pushed the outhouse into the creek today. It was you, wasn't it son?"

The boy answered yes. Then he thought a moment and said, "Dad, I read in school today that George Washington chopped down a cherry tree and didn't get into trouble because he told the truth..."

When I was 14, I hoped that one day I would have a girlfriend.

When I was 16 I got a girlfriend, but there was no passion, so I decided I needed a passionate girl with a zest for life.

In college I dated a passionate girl, but she was too emotional. Everything was an emergency; she was a drama queen, cried all the time and threatened suicide. So I decided I needed a girl with stability.

When I was 25 I found a very stable girl but she was boring. She was totally predictable and never got excited about anything. Life became so dull that I decided that I needed a girl with some excitement.

When I was 28 I found an exciting girl, but I couldn't keep up with her. She rushed from one thing to another, never settling on anything. She did mad impetuous things and made me miserable as often as happy. She was great fun initially and very energetic, but directionless. So I decided to find a girl with some real ambition.

When I turned 31, I found a smart ambitious girl with her feet planted firmly on the ground and married her. She was so ambitious that she divorced me and took everything I owned.

I am now older and wiser ,
so I got a dog