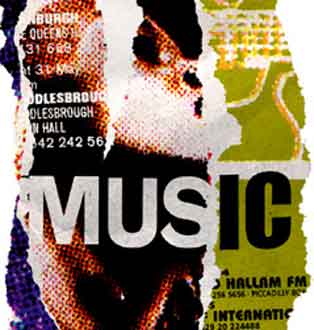 THE OFFSPRING - "GONE AWAY"

Okay, gang. I know this is reeeeeeaaaaaalllllly an obscure oldie. I love it. Watching KK look at Rita Coolidge the way he does in this video mesmerizes me. And they're voices.... mmm....

Hopefully at least one person who hits this will share my romanticism about it. Enjoy....