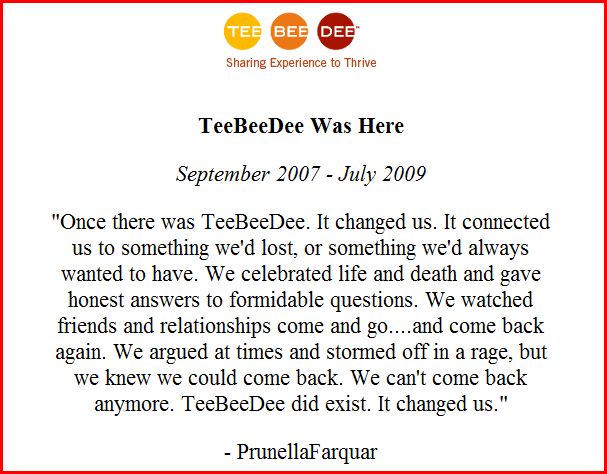 ure generations As chairman of the committee for Peace prize,Jagland,said,Obama has changed the world climate by advocating diplomacy and negotiation,instead of preemptive wars and confrontation.Hehas promoted multilateralism instead of unilaterali...sm. He has brought......... back USA in the corridor of nations ,committed to work for climate change and that too in leadership,likewise clear plans for reducing and ultimately eliminating nuclear arms.All this has resulted in boosting public support in the world by double digit as per PEW polls.As Jagland said Obama has ushered in climate change in diplomatic world.He has all the requisite positive traits to materialize his charter of change as his initiatives in first half year have shown it,deserving on all accounts a vote of trust to provide a due thrust to his plans as the committee for Nobel Peace prize has done.To top it all note the modesty and humbleness of Obama while accepting the exclusive honor

Comment by Mohammad Saleem Chaudhry on October 15, 2009 at 2:17am
Anyone interested can read my blog on this subject in Telegraph London