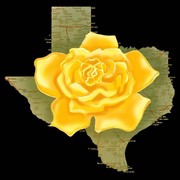 Did you know? 60 Replies Talked with Dion Pride, son of Charlie Pride last night. He signed two of his CD's for me. Jeanie C Riley came up and hugged him while we were talking. He Preformed at the Bluebonnet Opry last night.