Company founder Brock Wagner has spent $7.5 million on renovations following the purchase of the 95-year-old Houston ISD food distribution warehouse to fit the needs of a modern brewery.

Wagner added a brewhouse with room for three 240-barrel fermenting tanks and the collection of 60- and 120-barrel tanks that will move from the company’s old location outside the 610 Loop.

The new plant can produce 100,000 barrels of beer annually — four times the production limit of its old location. 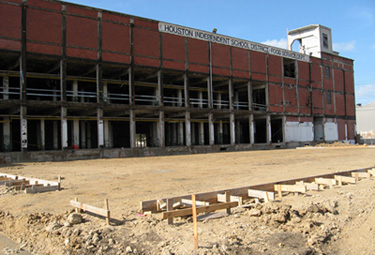 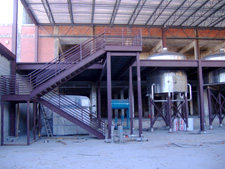 Permalink Reply by Tina on November 5, 2009 at 7:47am
How delightful and what wonderful news, At least I can rest now knowing that you, Pru and all the other good Texans can have plenty of beer! lol