And I got the pics to prove it!

I was chasing my dreams when I tripped over reality and hit my head on the truth.

BUENOS AIRES — Argentine scientists have found a way to transform the gas created by the bovine digestive system into fuel, an innovation that could curb greenhouse gases that cause global warming.

Using a system of valves and pumps, the experimental technique developed by Argentina's National Institute of Agricultural Technology (INTA) channels the digestive gases from bovine stomach cavities through a tube and into a tank.

The gases - which otherwise are commonly known as burps, or "eruptos" in Spanish - are then processed to separate methane from other gases such as carbon dioxide.

Methane is the main component of natural gas, used to fuel everything from cars to power plants.

"Once you get it compressed, it's the same as having natural gas," said Guillermo Berra, head of INTA's animal physiology group.

"As an energy source it is not very practical at the moment, but if you look ahead to 2050, when fossil fuel reserves are going to be in trouble, it is an alternative," he told Reuters.

Each head of cattle emits between 250 and 300 liters of pure methane a day, enough energy to keep a refrigerator running for 24 hours.

Argentina is one of the world's top beef exporters, with around 51 million heads of cattle. Gases emitted from those animals account for 30 percent of the country's total greenhouse gas emissions, according to INTA, with methane having 23 times the global warming effect as carbon dioxide.

"This is also a way to mitigate that," Berra said.

Sometimes I wonder whether automobile seating could be modified to capture the methane emitted by the driver and passengers.  Every little bit helps and with some people I know it could make a BIG difference! 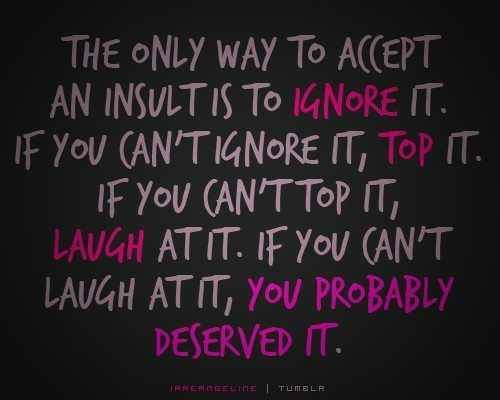 To me, drinking responsibly, means not spilling a drop.