I haven't gone to a Family Reunion for years.I do miss that myself but most of the…Continue

MY FAIR PROSTATE..(In The Tune Of "I Could Have Danced All Night" 2 Replies

I could have peed all nightor block the urge and fight.I chose to stay in bed.I've totally stained my sheetsworse than a jar of beetsand now I'm soaked instead. I've got my wife all agitatedand my…Continue

You need to be a member of ~ ERNIE'S HIDEAWAY to add comments! 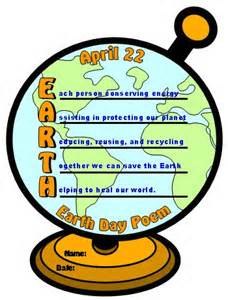 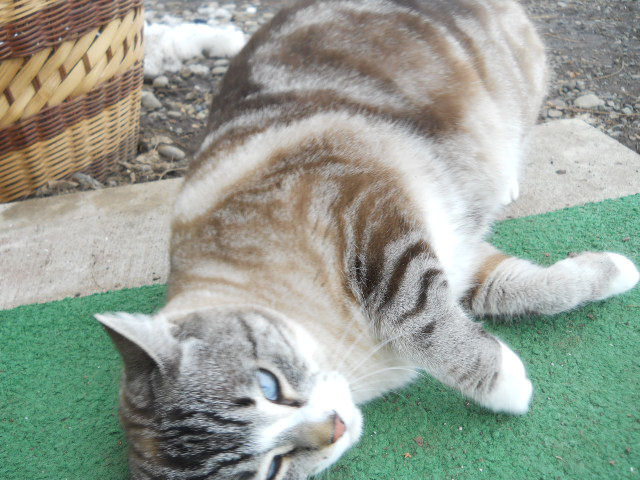 The lady that owns this cat calls her Ricky

I call her Norma Jean

Norma Jean visits me every day

will go to owner only for food

It just killed me to give these tiny kittens away even though, like me, the vet is a lunatic over cats.  My house is THEIRS.  It's the only place they've ever known.

Sorry to see Annette go. She was a trooper. I still remember how my children loved to watch that show with her. May she find peace and rest. 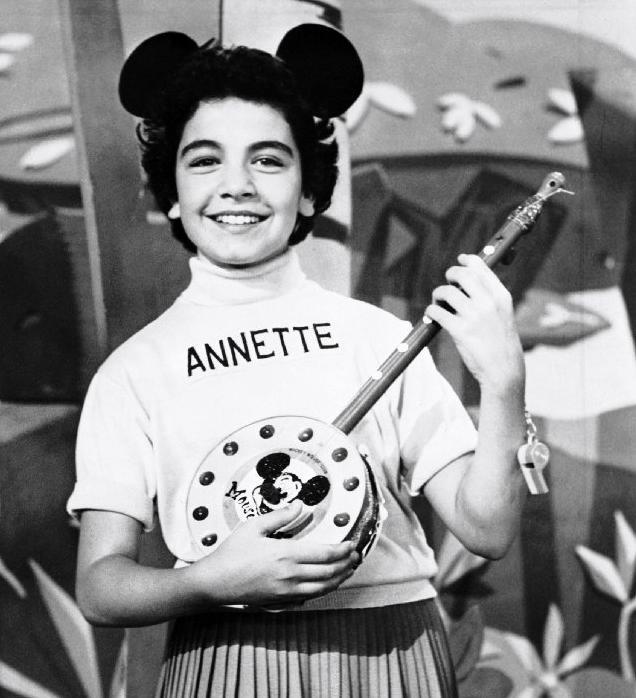 In 1987, Funicello reunited with Frankie Avalon for a series of promotional concerts to promote their film Back to the Beach. She began to suffer from dizzy spells, but kept her failing health from her friends and family. In 1992, Funicello announced that she was suffering from multiple sclerosis.[15] She had kept her condition a secret for many years, but felt it necessary to go public to combat rumors that her impaired ability to walk was the result of alcoholism. In 1993, she opened the Annette Funicello Fund for Neurological Disorders at the California Community Foundation.

On October 6, 2012, the CTV flagship current affairs program W5 profiled Funicello as an update on her after she had spent fifteen years out of the public eye. The profile revealed that her disease had severely damaged her nervous system; Funicello had lost the ability to walk in 2004, the ability to speak in 2009, and, at the time of the profile, required round-the-clock care to survive. In the profile, Holt and Fabares discussed Funicello's current state, as well as the numerous medical interventions and treatments attempted to improve her condition.[16]

On April 8, 2013, Funicello died at Mercy Southwest Hospital in Bakersfield, California, at the age of 70, from complications due to her multiple sclerosis.[17] Commenting on her death, Bob Iger, Chairman and CEO of The Walt Disney Company, said,

Annette was and always will be a cherished member of the Disney family, synonymous with the word Mousketeer, and a true Disney Legend. She will forever hold a place in our hearts as one of Walt Disney's brightest stars, delighting an entire generation of baby boomers with her jubilant personality and endless talent. Annette was well known for being as beautiful inside as she was on the outside, and she faced her physical challenges with dignity, bravery and grace. All of us at Disney join with family, friends, and fans around the world in celebrating her extraordinary life

No, Julia, I haven't named any of them.  I can't keep them.  Julie is already having a cow over them and the vet wants to find homes for them.

Have you named her yet?

How about Little Angel? 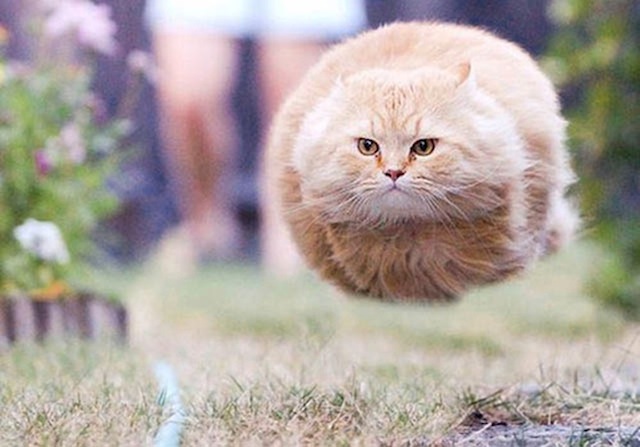 All that these tiny little creatures want is for you to feed them and make them feel secure.  I have lain on the sofa and put all of them on top of me.  One little white and yellow kitten likes to sleep on my face with her nose on my left eye.  She smells like heaven.