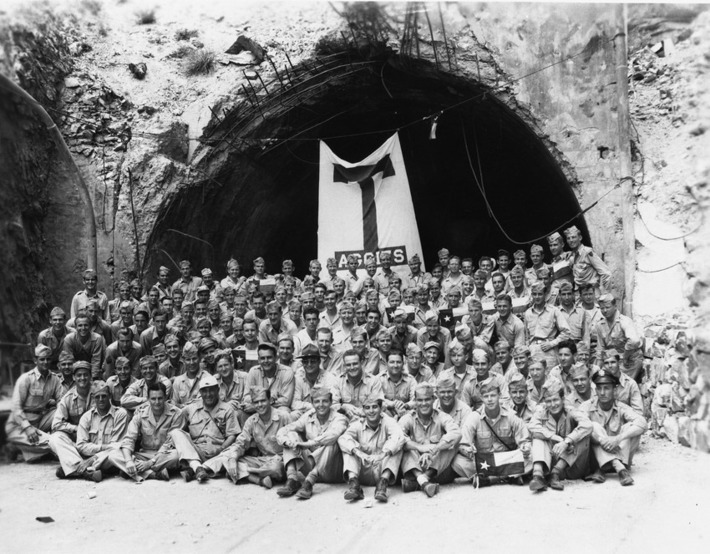 one of these days

we will all go back

to what is normal

or is it normal

only we will know

the future for all

is what we make

and what we live