Thanks for the invite but you go ahead...

i'll just stay away from some people....in fact most people....

Man Shoots Friend For Bringing Him Wrong Brand of Beer 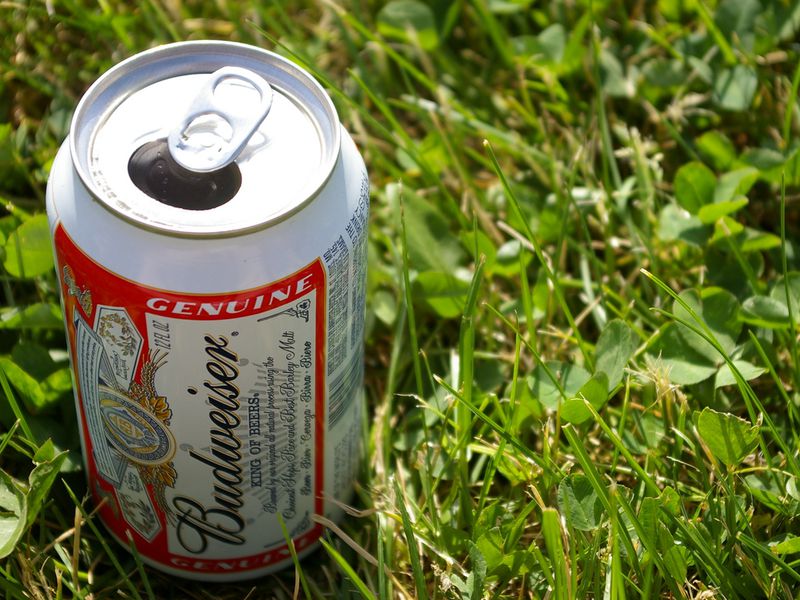 He wanted a Budweiser and got a Busch instead.


Beer drinkers are fiercely loyal to their brands of choice, as evidenced by this story out of New Orleans: "An argument between years-long friends over which beer is better —Budweiser or Busch — ended Saturday in Harvey with a shotgun blast," says NOLA.com.

64-year-old Clarence Sturdivant and his 66-year-old neighbor Walter Merrick were reportedly hanging out in the parking lot of their apartment complex when Sturdivant asked Merrick for a beer, and that's when things went awry:

Merrick returned with a can of Busch beer -— apparently not Sturdivant's brew of choice. An angry Sturdivant declared his preference for Budweiser, according to the report. The two men continued to quarrel over beer brands until Merrick said Sturdivant shot him and left, the incident report said.

Sturdivant's account of the incident is a bit different, saying that Merrick was actually the first person to pull a gun and he simply fired in self-defense. In the end, Sturdivant went to jail on "unrelated charges" and Merrick was issued a citation for aggravated assault.

Perhaps the two gentlemen didn't realize that Budweiser and Busch are both manufactured by brewing giant Anheuser-Busch? At any rate, tensions can certainly run high when thirst and hunger are involved: A few months ago a Nashville man pulled a gun at a McDonald's after the drive-thru staff messed up his order.

Permalink Reply by Wayne Goodwin on March 15, 2015 at 2:43pm
Bud's give me a headache but I can drink just about anything . Blue Ribbon has a taste I do not like . I like most cheep beer best . Those Bud Platium beers will kick ass . That is if I were a beer drinker ..... Perfur tea mostly sweetened by sweet & low . Gotta hire someone to bring me a 12 pack . My cousin says I don't need it ...

You crack me up!

"Heck, Budweiser and Busch, I would have shot both of them." At least that is what I would have said if my refrigerator had not only Red Dog or something called Regal Lager (even cheaper than Red Dog).

You need a reason to shoot people?