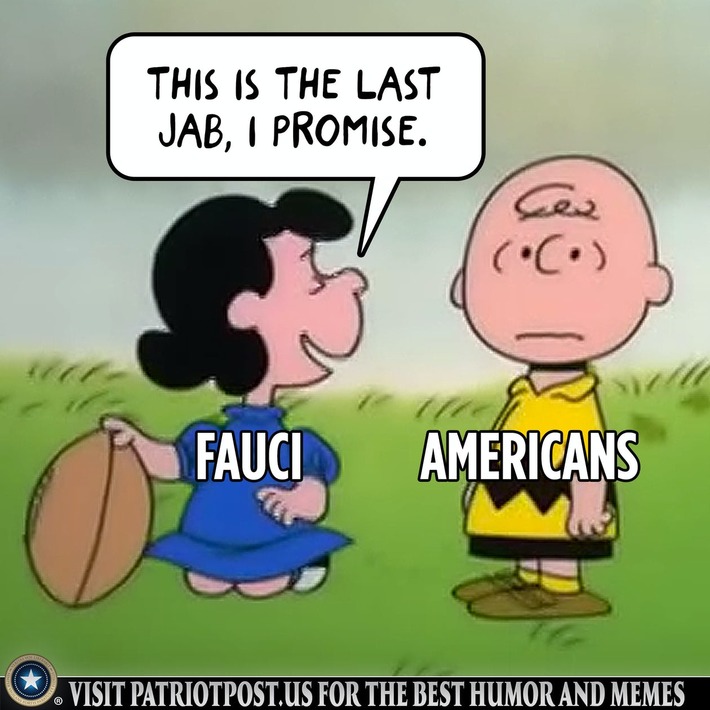 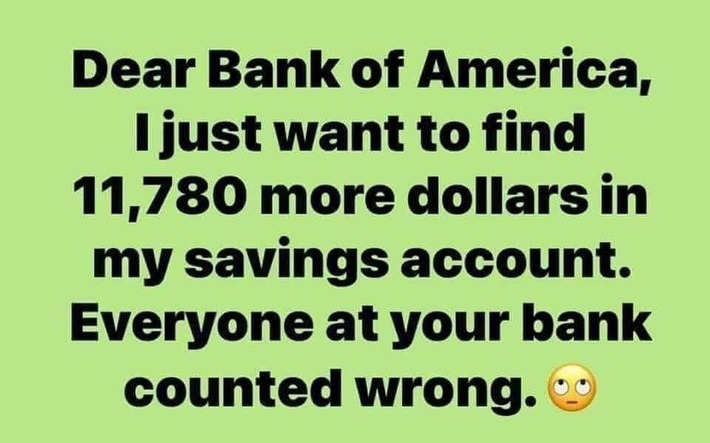 WASHINGTON, D.C.—Millions of people around the world are calling for the immediate removal and de-platforming of Joe Biden after investigators uncovered his troubling history of sharing deadly medical misinformation and saying the n-word constantly.

"There are literally hours of tape of Biden making the most disgusting racist statements, and sharing dangerous misinformation, such as 'cloth masks work.' He even said the n-word at Clarence Thomas's confirmation hearing!" said Fredrick Dinglefleep, President of the Southern Poverty Law Center. "We're honestly not sure how we didn't catch this before."

Experts are scratching their heads as to how a flaming racist with a propensity for speaking unscientific nonsense managed to sneak his way into the oval office. Some are suggesting he did so with a series of endearing folksy catchphrases such as: "Come on, man!" 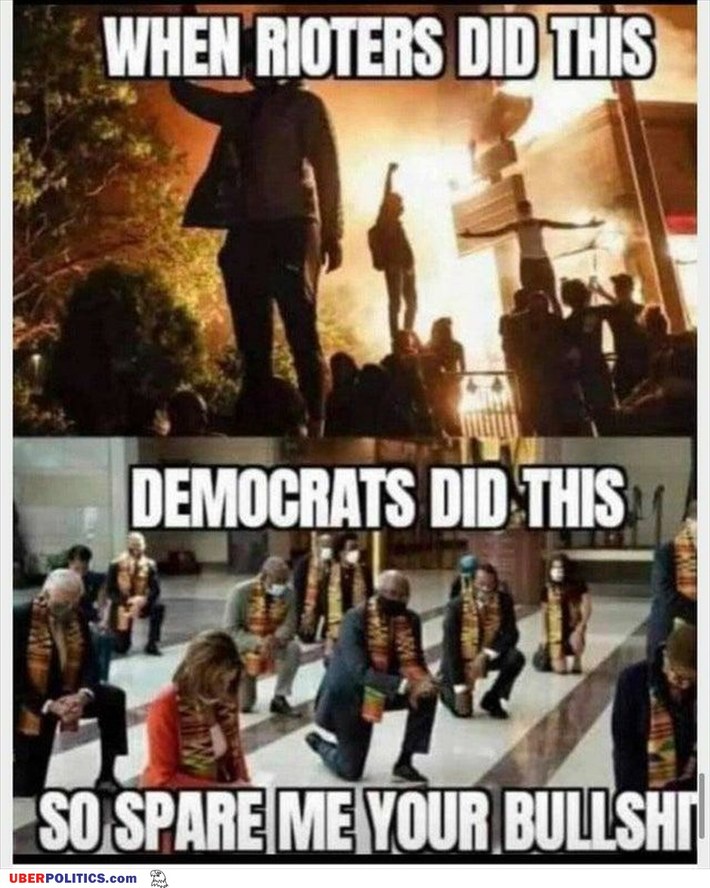 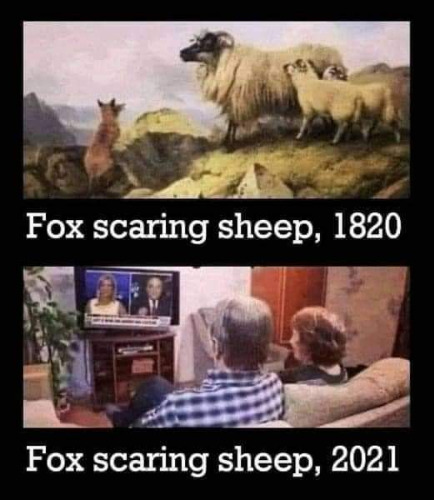 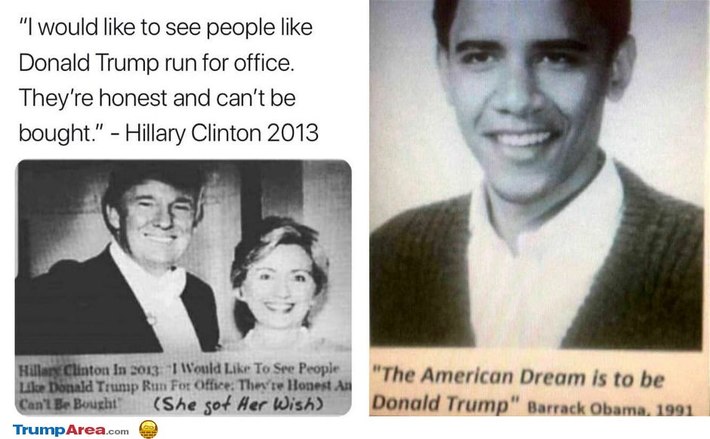 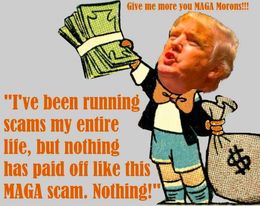 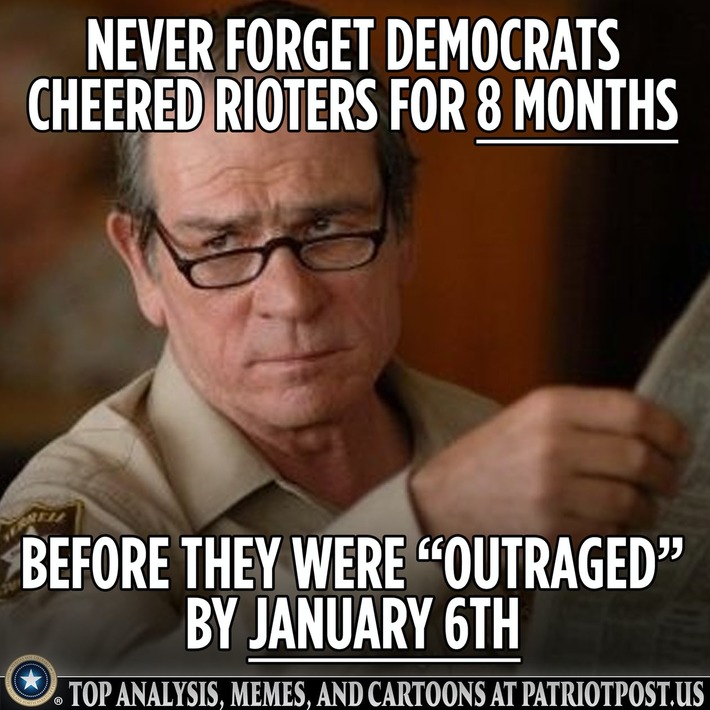 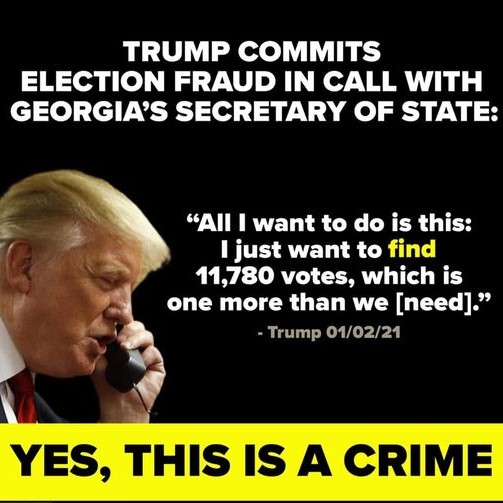