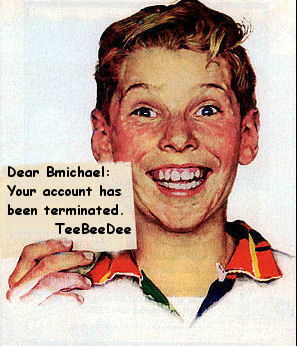 Thanks for the chuckle!

Docs don't give a cognitive test to measure intellect. We give it to assess cognitive defects. Trump calling questions on this test difficult should raise some red flags about dementia and inability to serve.

In case you haven't seen it:

Sarah Cooper does a bunch of these lip sync bits.

Permalink Reply by Bmichael on August 20, 2020 at 5:42am
From the DNC:
"I never expected that my successor would embrace my vision or continue my policies. I did hope, for the sake of our country, that Donald Trump might show some interest in taking the job seriously; that he might come to feel the weight of the office and discover some reverence for the democracy that had been placed in his care," Obama said.
"But he never did. For close to four years now, he's shown no interest in putting in the work; no interest in finding common ground; no interest in using the awesome power of his office to help anyone but himself and his friends; no interest in treating the presidency as anything but one more reality show that he can use to get the attention he craves.
"Donald Trump hasn't grown into the job because he can't."
Barack Obama
8/19/20
Reprinted from CNN
8/20/20

Yes! I heard it, but it bears repeating

Let's see... where was I before we were so rudely interrupted?

Dancing in the streets. As we speak.

Are you guys all right in here. Haven't heard from you in a while. Be well!