Thanks. Love Dawn. A drop of Dawn and grease is gone.

The Meaning of the Flag-Draped Coffin.
What a wonderful lesson this was for me. I do not recall ever being taught this in school. "The Meaning of the Flag-Draped Coffin"
All Americans should be given this lesson. Those who think that America is an arrogant nation should really reconsider that thought. Our founding fathers used GOD's word and teachings to establish our Great Nation and I think it's high time Americans get re-educated about this Nation's history.
Please pass it along and be proud of the country we live in, and even more proud of those who serve to protect our 'GOD-GIVEN' rights and freedoms. I hope you take the time to read this ... To understand what the flag draped coffin really means ...
Here is how to understand the flag that laid upon it and is surrendered to so many widows and widowers: Do you know that at military funerals, the 21-gun salute stands for the sum of the numbers in the year 1776?
Have you ever noticed that the honor guard pays meticulous attention to correctly folding the United States of America Flag 13 times? You probably thought it was to symbolize the original 13 colonies, but we learn something new every day! The 1st fold of the flag is a symbol of life. The 2nd fold is a symbol of the belief in eternal life.
The 3rd fold is made in honor and remembrance of the veterans departing the ranks who gave a portion of their lives for the defense of the country to attain peace throughout the world.
The 4th fold represents the weaker nature, for as American citizens trusting in God, it is to Him we turn in times of peace as well as in time of war for His divine guidance.
The 5th fold is a tribute to the country, for in the words of Stephen Decatur, 'Our Country, in dealing with other countries, may she always be right; but it is still our country, right or wrong.'
The 6th fold is for where people's hearts lie. It is with their heart that they pledge allegiance to the flag of the United States of America , and the Republic for which it stands, one Nation under God, indivisible, with Liberty and Justice for all.
The 7th fold is a tribute to its Armed Forces, for it is through the Armed Forces that they protect their country and their flag against all her enemies, whether they be found within or without the boundaries of their republic..
The 8th fold is a tribute to the one who entered into the valley of the shadow of death, that we might see the light of day.
The 9th fold is a tribute to womanhood, and Mothers. For it has been through their faith, their love, loyalty and devotion that the character of the men and women who have made this country great has been molded.
The 10th fold is a tribute to the father, for he, too, has given his sons and daughters for the defense of their country since they were first born.
The 11th fold represents the lower portion of the seal of King David and King Solomon and glorifies in the Hebrews eyes, the God of Abraham, Isaac and Jacob.
The 12th fold represents an emblem of eternity and glorifies, in the Christians eyes, God the Father, the Son and Holy Spirit.
The 13th fold, or when the flag is completely folded, the stars are uppermost reminding them of their Nations motto, 'In God We Trust.'
After the flag is completely folded and tucked in, it takes on the appearance of a cocked hat, ever reminding us of the soldiers who served under General George Washington, and the Sailors and Marines who served under Captain John Paul Jones, who were followed by their comrades and shipmates in the Armed Forces of the United States, preserving for them the rights, privileges and freedoms they enjoy today.
There are some traditions and ways of doing things that have deep meaning. In the future, you'll see flags folded and now you will know why.
Please share this with the children you love and all others who love what is referred to as the symbol of ' Liberty and Freedom.'

COWS DON’T GIVE MILK
A peasant used to say to his children when they were young: —When you all reach the age of 12 I will tell you the secret of life. One day when the oldest turned 12, he anxiously asked his father what was the secret of life. The father replied that he was going to tell him, but that he should not reveal it to his brothers.
—The secret of life is this: The cow does not give milk. "What are you saying?" Asked the boy incredulously. —As you hear it, son: The cow does not give milk, you have to milk it. You have to get up at 4 in the morning, go to the field, walk through the corral full of manure, tie the tail, hobble the legs of the cow, sit on the stool, place the bucket and do the work your self.
That is the secret of life, the cow does not give milk. You milk her or you don't get milk. There is this generation that thinks that cows GIVE milk. That things are automatic and free: their mentality is that if " I wish, I ask..... I obtain."
" They have been accustomed to get what ever they want the easy way...But No, life is not a matter of wishing, asking and obtaining. The things that one receives are the effort of what one does. Happiness is the result of effort. Lack of effort creates frustration.
So, remember to share with your children, from a young age, the secret of life. So they don't grow up with the mentality that the government, their parents, or their cute little faces is going to give them everything they need in life.
Remember
"Cows don't give milk. You have to work for it"

I have Limousin cross cattle.

Texas is the only state that allows voting from space. 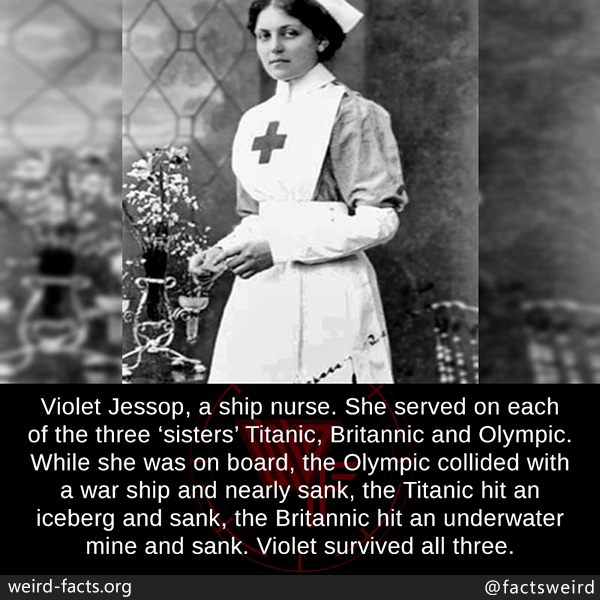 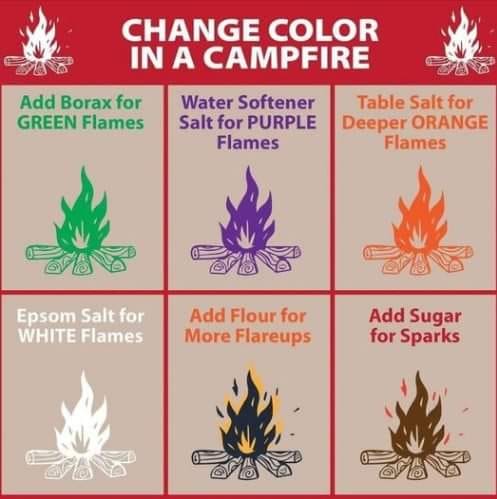 If everyone just doesn't drive for two weeks we can flatten the curve.