I hope you can find your turkey and share it with family and friends. 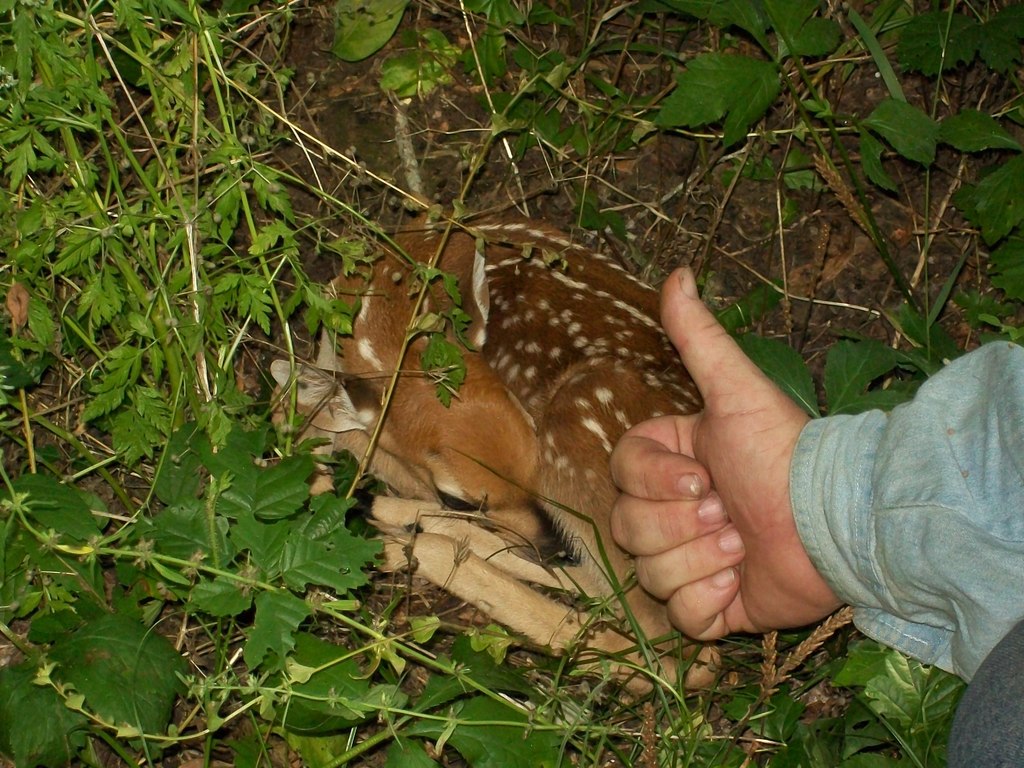 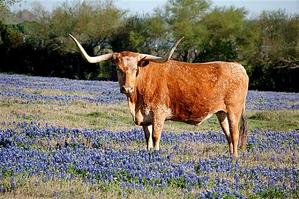 alienken said…
Five Weeks Of Freedom
By Tom Wacaster
I have commented in previous articles that I hesitate to be drawn into a battle of political issues in my weekly “Tom’s Pen.” I tempered that comment with the observation that when our liberties are affected to such an extent that it threatens our service to God, then I feel compelled to take my concern to those with whom I am acquainted. This week’s “Tom’s Pen” is, admittedly, political in nature; but the consequences of the issue here addressed reaches far beyond the political – even into the lives of each and every one of you who receive this weekly article. The last couple of days I have received considerable email concerning an upcoming treaty that our President seems willing and anxious to sign. One website had this note (http://wattsupwiththat.com/2009/10/16/obama-poised-to-cede-us-sovereignty-in-copenhagen-claims-british-lord-monckton/):
“The Minnesota Free Market Institute hosted an event at Bethel Uiversity in St. Paul on Wednesday evening, October 14th. Keynote speaker Lord Christopher Monckton, former science adviser to British Prime Minister Margaret Thatcher, gave a scathing and lengthy presentation, complete with detailed charts, graphs, facts, and figures which culminated in the utter decimation of both the pop culture concept of global warming and the credible threat of any significant anthropomorphic climate change.
“While it is virtually impossible to provide our readers with a full summary of Monckton’s presentation, we have selected a portion that deserves immediate attention by every concerned citizen of this country. The concern Monckton speaks to may well prove the single most important issue facing the American nation, bigger than health care, bigger than cap and trade, and worth every citizen’s focused attention. Here are Monckton’s closing remarks of his speech last week:
At [the 2009 United Nations Climate Change Conference in] Copenhagen, this December, weeks away, a treaty will be signed. Your president will sign it. Most of the third world countries will sign it, because they think they’re going to get money out of it. Most of the left-wing regime from the European Union will rubber stamp it. Virtually nobody won’t sign it.
I read that treaty. And what it says is this: That a world government is going to be created. The word ‘government’ actually appears as the first of three purposes of the new entity. The second purpose is the transfer of wealth from the countries of the West to third world countries, in satisfaction of what is called, coyly, ‘climate debt’ – because we’ve been burning CO2 and they haven’t. We’ve been screwing up the climate and they haven’t. And the third purpose of this new entity, this government, is enforcement.
How many of you think that the word ‘election’ or ‘democracy’ or ‘vote’ or ‘ballot’ occurs anywhere in the 200 pages of that treaty? Quite right, it doesn’t appear once. So, at last, the communists who piled out of the Berlin Wall and into the environmental movement, who took over Greenpeace so that my friends who funded it left within a year, because [the communists] captured it – Now the apotheosis as at hand. They are about to impose a communist world government on the world. You have a president who has very strong sympathies with that point of view. He’s going to sign it. He’ll sign anything. He’s a Nobel Peace Prize [winner]; of course he’ll sign it.
And the trouble is this; if that treaty is signed, it takes precedence over your Constitution (sic), and you can’t resign from that treaty unless you get agreement from all the other state parties – And because you’ll be the biggest paying country, they’re not going to let you out of it.
So, thank you, America. You were the beacon of freedom to the world. It is a privilege merely to stand on this soil of freedom while it is still free. But, in the next few weeks, unless you stop it, your president will sign your freedom, your democracy, and your humanity away forever. And neither you nor any subsequent government you may elect will have any power whatsoever to take it back. That is how serious it is. I’ve read the treaty. I’ve seen this stuff about [world] government and climate debt and enforcement. They are going to do this to you whether you like it or not.
But I think it is here, here in your great nation, which I so love and I so admire – it is here that perhaps, at this eleventh hour, at the fifty-ninth minute and fifty-ninth second, you will rise up and you will stop your president from signing that dreadful treaty, that purposeless treaty. For there is no problem with climate and, even if there were, an economic treaty does nothing to [help] it.
So I end by saying to you the words that Winston Churchill addressed to your president in the darkest hour before the dawn of freedom in the Second World War. He quoted from your great poet Longfellow:
Sail on, O Ship of State!
Sail on, O Union, strong and great!
Humanity with all its fears,
With all the hopes of future years,
Is hanging breathless on thy fate!”
I will temper Monckton’s remarks with the fact that 2/3 of our Senate would have to sign on to that treaty. Some may think such is not likely but with the likes of Obama, Polosi, and Reed at the helm of this country, we dare not underestimate their intention to do all within their power to drum up the votes, or simply ignore the political process and ram-rod this through as they have determined to do with the health bill.
In the closing months of last year I wrote an article entitled, “Has The Time Come For Judgment Upon America.” It may very well be that this treaty will be the catalyst, perhaps even the final block that will forever render our Constitution null and void. Yes, dear reader, we may very well have left only five weeks of Freedom!