Gene Michael "Mike" Kelly, age 74, of Tulsa, Oklahoma, began and ended his life at St. John’s Medical Center in Tulsa. He was born March 17, 1947 at St. John's to Pat G. and Edna Mae Evans Kelly. He passed from this life in the early morning hours of May 6, 2021 at St. John’s with his loving wife by his side.

Mike graduated from Nathan Hale High School in Tulsa in 1965. He went on to graduate with his Bachelor Degree in History and Education in 1970 from Northeastern State University in Tahlequah, Oklahoma. In August,1970 Mike joined the Air Force and immediately volunteered for Viet Nam. He was a proud Viet Nam Veteran. While there, he taught English to the Vietnamese officers. Mike and his fiancé Pat Casto married on his safe return from Viet Nam. Their continued military posts took them from Texas all the way to England.

After his service to his country, he returned to Oklahoma. He received his Masters Degree in Latin American History from Oklahoma State University in Stillwater, Oklahoma. While there, Pat taught high school in Yale, Oklahoma. Mike would then became a law student at the University of Tulsa where he received his Juris Doctorate in 3 years all while working numerous part time jobs. He passed the bar on his first attempt.

After going into private practice in Tulsa, Mike taught English at Tulsa Community College, continuing to focus on those that were just learning English after leaving their home countries. While attending Harvard Avenue Baptist Church, where Mike served as a Deacon, he and Pat were part of a missions trip to Asia, spreading the gospel of Christ which was so much a part of their lives.

Mike and Pat joyously welcomed their son Tim in 1987.

Mike left private practice to work for the federal government in the Social Security Administration. In 1995, he and his family traveled to Wichita, Kansas where he became an administrative law judge. His first post was to Billings, Montana to become a great part in changing laws and bettering communities. When asked his occupation, he would sit up straight and say, "I am a United States Administrative Law Judge." He was proud of serving his country as a civilian as well as in the military.

At his 45th Nathan Hale class of '65 reunion, Mike became reacquainted with former classmate Vinita Louise Haley. They have been together ever since.

Throughout his life, Mike has been fiercely patriotic. He loved his country and all its history. He had a high school history teacher who called him "the poor man's Barry Goldwater." Mike researched Barry Goldwater and realized the teacher was right. Mike became involved in Teenage Republicans and worked on both local and statewide campaigns. He continued to work as a devoted Republican for the rest of his life. He was well known and highly respected for his Facebook conversations regarding politics and patriotism. 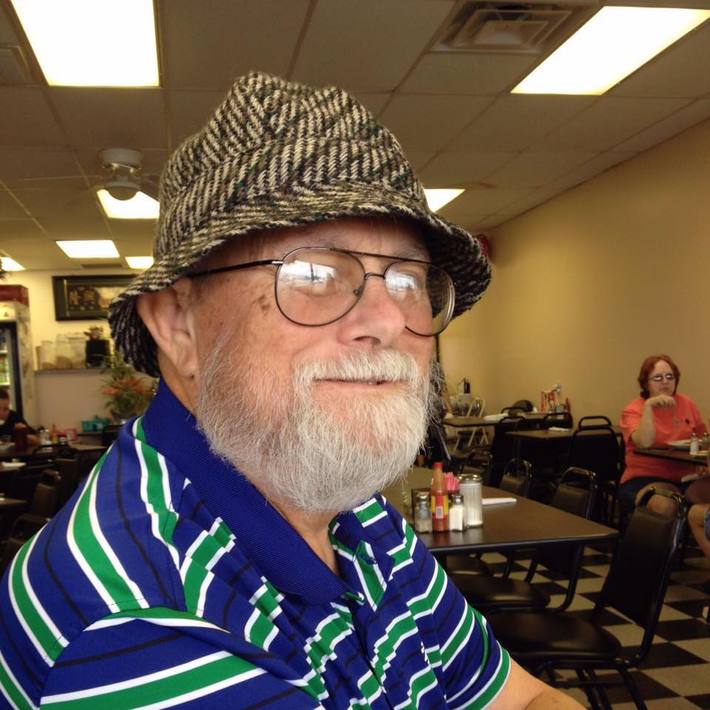 He will rest in Peace