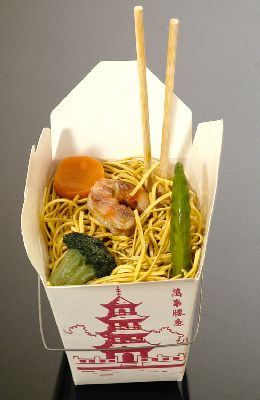 Sounds fine to me!

Trying to loose weight and get some debt payed off so I've been munching on raisin bran and the sauteed mushrooms with rice and oatmeal with trail mix in it. Stuff like that.

Carrabas for a birthday supper for Cowboy.  I think he likes Tiramisu!

I have a corned beef for today I might make reubens with saurkraut, provolone cheese and thousand Island dressing.

YUMMMMM!!! I love a good ruben.

They were delicious, gonna have them again today, russian rye bread.

Fried catfish! It was on sale at 2.99 a pound at a local store. Pretty good price, but when I got there I found out that it had been previously frozen. My plan was to buy 6 or maybe even 8 pounds and freeze them because we have two fridges with enough freezer space to buy in bulk. Since the catfish had been previously frozen, it isn't a good idea to refreeze it. I talked to the butcher, and I ended up buying a frozen, 15 pound case of catfish, for $29.67. Yes, that'a a lot of catfish, but at 2 bucks a pound, I couldn't pass. I figure frozen it will keep for at least 5 or 6 months, and we will be eating some cheap fish for quite awhile.

Not sure about tonight. It will either be Brunswick stew, or stuffed red peppers. I made a pot of stew, and am in the process of making the stuffed peppers. I make up a batch of them to freeze, so I have a quick and easy meal to thaw out when I don't feel like cooking.