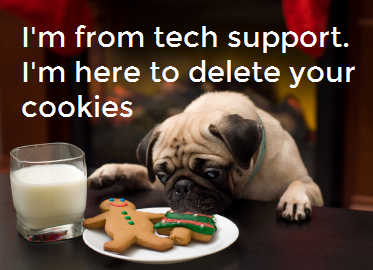 How children perceive their Grandparents......
1. She was in the bathroom, putting on her makeup, under the watchful eyes of her young granddaughter, as she'd done many times before. After she applied her lipstick and started to leave, the little one said, "But Grandma, you forgot to kiss the toilet paper good-bye!" I will probably never put lipstick on again without thinking about kissing the toilet paper good-bye....
2. My young grandson called the other day to wish me Happy Birthday. He asked me how old I was, and I told him, 80. My grandson was quiet for a moment, and then he asked, "Did you start at 1?"
3. After putting her grandchildren to bed, a grandmother changed into old slacks and a droopy blouse and proceeded to wash her hair. As she heard the children getting more and more rambunctious, her patience grew thin. Finally, she threw a towel around her head and stormed into their room, putting them back to bed with stern warnings. As she left the room, she heard the three-year-old say with a trembling voice,
"Who was THAT?"
4. My grandson was visiting one day when he asked, "Grandma, do you know how you and God are alike?" I mentally polished my halo and I said, "No, how are we alike?'' "You're both old," he replied.
5. A little girl was diligently pounding away on her grandfather's word processor. She told him she was writing a story.
"What's it about?" he asked.
"I don't know," she replied. "I can't read."
6. I didn't know if my granddaughter had learned her colors yet, so I decided to test her. I would point out something and ask what color it was. She would tell me and was always correct. It was fun for me, so I continued. At last, she headed for the door, saying, "Grandma, I think you should try to figure out some of these colors yourself!"
7. When my grandson Billy and I entered our vacation cabin, we kept the lights off until we were inside to keep from attracting pesky insects. Still, a few fireflies followed us in. Noticing them before I did, Billy whispered, "It's no use Grandpa. Now the mosquitoes are coming after us with flashlights."
8.. When my grandson asked me how old I was, I teasingly replied, "I'm not sure." "Look in your underwear, Grandpa," he advised "Mine says I'm 4 to 6."
9. .. A second grader came home from school and said to her grandmother, "Grandma, guess what? We learned how to make babies today." The grandmother, more than a little surprised, tried to keep her cool. "That's interesting." she said... "How do you make babies?"
"It's simple," replied the girl. "You just change 'y' to 'i' and add 'es'."
10.. Children's Logic: "Give me a sentence about a public servant," said a teacher. The small boy wrote: "The fireman came down the ladder pregnant." The teacher took the lad aside to correct him. "Don't you know what pregnant means?" she asked.
"Sure," said the young boy confidently. 'It means carrying a child."
11. A grandfather was delivering his grandchildren to their home one day when a fire truck zoomed past. Sitting in the front seat of the fire truck was a Dalmatian dog. The children started discussing the dog's duties.
"They use him to keep crowds back," said one child.
"No," said another. "He's just for good luck.. "
A third child brought the argument to a close."They use the dogs," she said firmly, "to find the fire hydrants."
12. A 6-year-old was asked where his grandma lived. "Oh," he said, "she lives at the airport, and when we want her, we just go get her. Then, when we're done having her visit, we take her back to the airport." 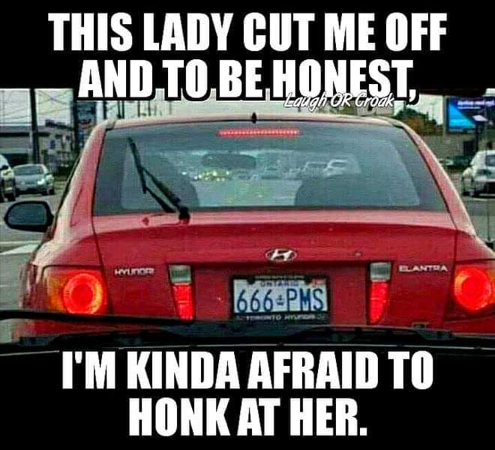 These are genuine answers (from 16-year-olds)... and yes, they will breed.
Q. Name the four seasons.
A. Salt, pepper, mustard and vinegar.
Q. Explain one of the processes by which water can be made safe to drink.
A. Flirtation makes water safe to drink because it removes large pollutants like grit, sand, dead sheep and canoeists.
Q. How is dew formed?
A. The sun shines down on the leaves and makes them perspire.
Q. What causes the tides in the oceans?
A. The tides are a fight between the earth and the moon.
All water tends to flow towards the moon, because there is no water on the moon, and nature abhors a vacuum.
I forget where the sun joins the fight.
Q. What guarantees may a mortgage company insist on?
A. If you are buying a house they will insist that you are well endowed.
Q. In a democratic society, how important are elections?
A. Very important.
Sex can only happen when a male gets an election.
Q. What are steroids.
A. Things for keeping carpets still on the stairs.
(Shoot yourself now, there is little hope.)
Q. What happens to your body as you age?
A. When you get old, so do your bowels and you get intercontinental.
Q. What happens to a boy when he reaches puberty?
A. He says goodbye to his boyhood and looks forward to his adultery.
(So true.)
Q. Name a major disease associated with cigarettes.
A. Premature death.
Q. What is artificial insemination?
A. When the farmer does it to the bull instead of the cow.
Q. How can you delay milk turning sour?
A. Keep it in the cow.
(Simple, but brilliant.)
Q. How are the main 20 parts of the body categorised (e.g. the abdomen)?
A. The body is consisted into three parts - the brainium, the borax and the abdominal cavity.
The brainium contains the brain, the borax contains the heart and lungs and the abdominal cavity contains the five bowels: A, E, I,O,U.
(WTF?)
Q. What is the fibula?
A. A small lie.
Q. What does 'varicose' mean?
A. Nearby.
(Asian answer!)
Q. What is the most common form of birth control?
A. Most people prevent contraception by wearing a condominium.
(That would work.)
Q. Give the meaning of the term 'Caesarean Section'.
A. The Caesarean Section is a district in Rome.
Q. What is a seizure?
A. A Roman Emperor.
(Julius Seizure, I came, I saw, I had a fit).
Q. What is a terminal illness?
A. When you are sick at the airport.
(Irrefutable.)
Q. What does the word 'benign' mean?
A. Benign is what you will be after you be eight!!

SO YOU COWARDS think you're tough because you jumped me ??? Waited for me to be alone... in the back of my own home??? I still handled all of you, left 3 of you on the ground laid out in blood !! You're lucky I took some hits to my face and back of my neck. But only lost a little blood. You lost more. I don't have any marks on my face. I have some on my arms and legs but so what!!!! I bet you didn't expect me to swing back since it was 6 against one. You should have known better!!! I might be 64 but I have a lot of fight left in me! Yeah I'm not gonna lie, I was getting a little tired, but I kept on swinging and made sure you got yours... Little Punks!!! All I have to say is you started this and I finished it. I hate mosquitoes. Mosquitoes are not my friends. 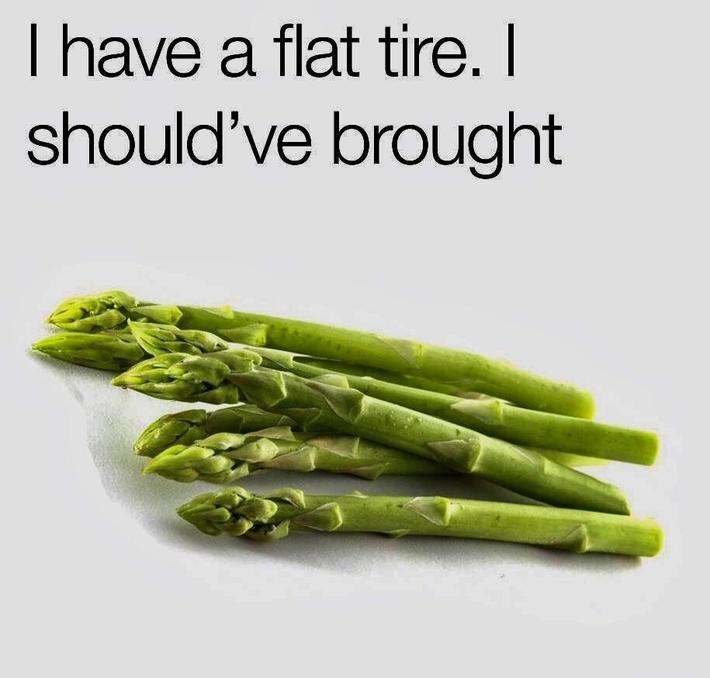 I think you are out of gas.

Just when I discovered the meaning of life, they changed it. ~ George Carlin