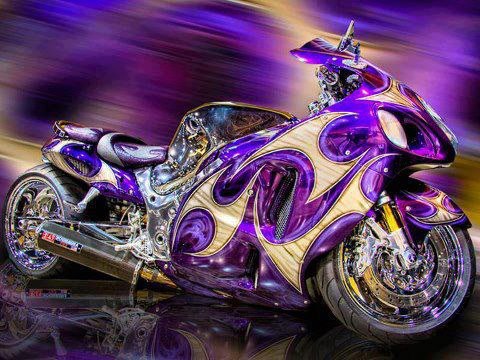 I'm driving on the dark highway
when the opera singer on the radio
opens his great mouth
and the whole car plunges down the canyon of his throat.

So the night becomes an aria of stars and exit signs
as I steer through the galleries
of one dilated Italian syllable
after another. I love the passages in which

the rich flood of the baritone
strains out against the walls of the esophagus,
and I love the pauses
in which I hear the tenor's flesh labor to inhale

enough oxygen to take the next plummet
up into the chasm of the violins.
In part of the song, it sounds as if the singer
is being squeezed by an enormous pair of tongs

while his head and legs keep kicking.
In part of the song, it sounds as if he is
standing in the middle of a coliseum,
swinging a 300-pound lion by the tail,

the empire of gravity
conquered by the empire of aerodynamics,
the citadel of pride in flames
and the citizens of weakness
celebrating their defeat in chorus,

joy and suffering made one at last,
joined in everything a marriage is alleged to be,
though I know the woman he is singing for
is dead in a foreign language on the stage beside him,
though I know his chain mail is made of silver-painted plastic
and his mismanagement of money is legendary,
as I know I have squandered
most of my own life

in a haze of trivial distractions,
and that I will continue to waste it.
But wherever I was going, I don't care anymore,
because no place I could arrive at

is good enough for this, this thing made out of experience
but to which experience will never measure up.
And that dark and soaring fact
is enough to make me renounce the whole world

or fall in love with it forever.

I had a Honda Goldwing when I lived in California.  This is a monster bike and I bought it because I couldn't find anything bigger.  You could ride from California to New York in complete comfort.    I didn't belong to any motorcycle club 'cuz the ones I hung with occasionally had some rather high spirited chaps and I am allergic to jail.

Gas prices were low so my butt was glued to the seat mostly all day.  I miss it a lot and almost bought a smaller version here but Julie had a hissy fit.  She said that my balance isn't what it used to be.  She's probably right but that doesn't take away the ache for a motorcycle. 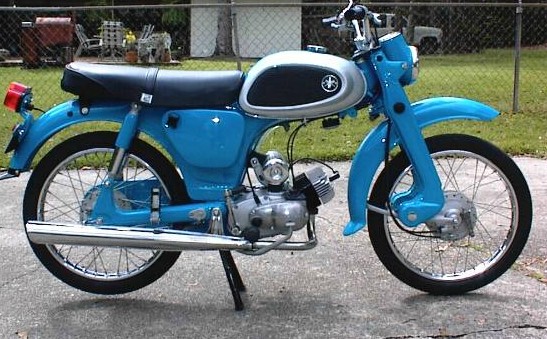 I had to learn good balance because when it fell I

I drove well up there on the cow trails...

this bike is soooooooooooo much better looking

than the one I had with no kick stand...

had to use my toenail to hold it straight up