please give credit to the owner even if you are the owner...thank  you 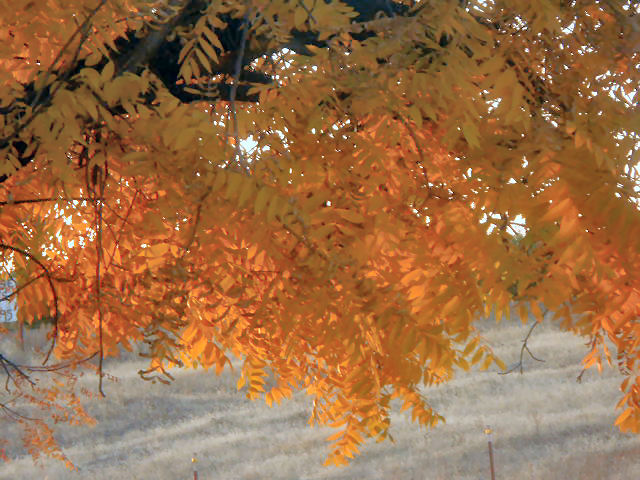 I did very much

where I live my internet comes and goes

because it has a mind of it's own 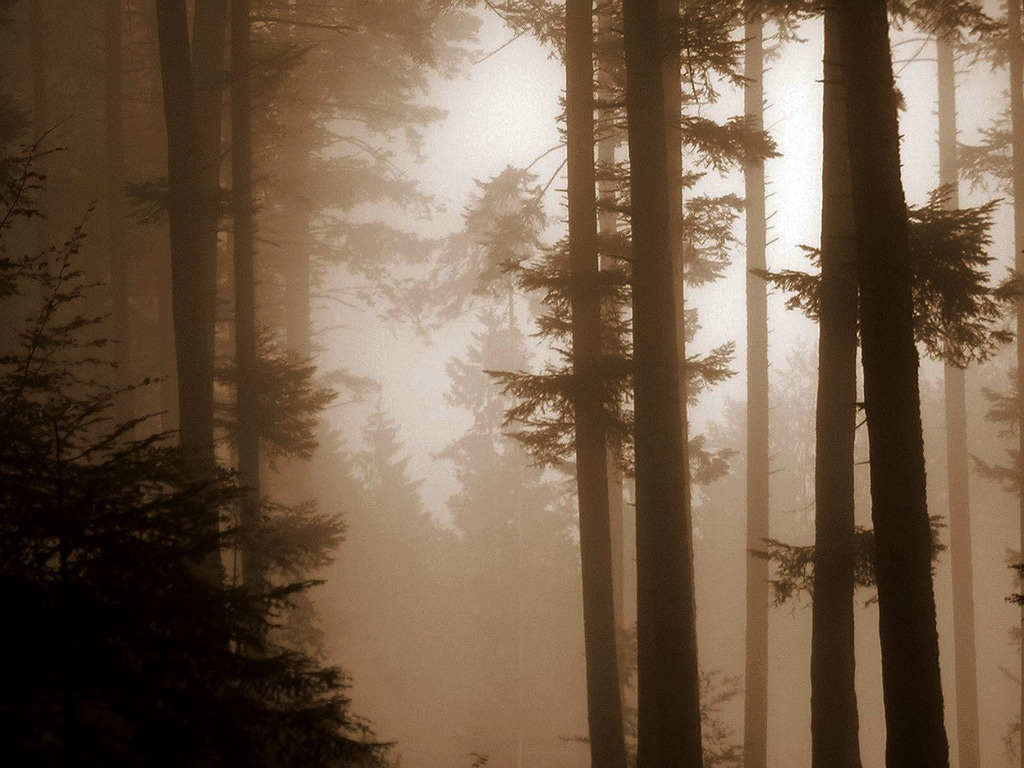 When great trees fall,
rocks on distant hills shudder,
lions hunker down
in tall grasses,
and even elephants
lumber after safety.

When great trees fall
in forests,
small things recoil into silence,
their senses
eroded beyond fear.

Great souls die and
our reality, bound to
them, takes leave of us.
Our souls,
dependent upon their
nurture,
now shrink, wizened.
Our minds, formed
and informed by their
radiance,
fall away.
We are not so much maddened
as reduced to the unutterable ignorance
of dark, cold
caves.

And when great souls die,
after a period peace blooms,
slowly and always
irregularly. Spaces fill
with a kind of
soothing electric vibration.
Our senses, restored, never
to be the same, whisper to us.
They existed. They existed.
We can be. Be and be
better. For they existed.”
― Maya Angelou 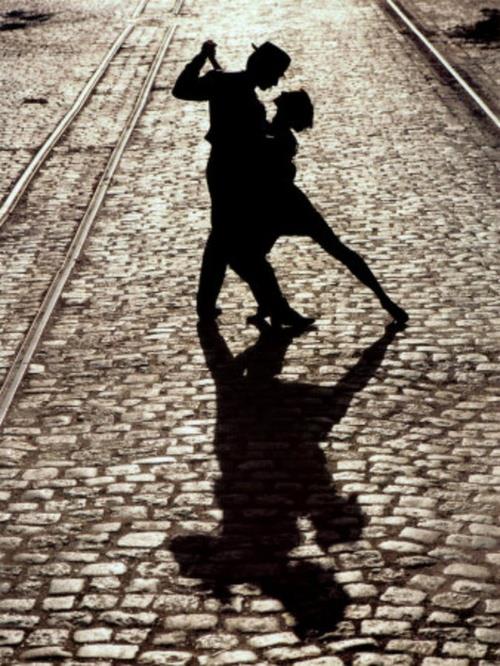 Finding Treasure
Won't you come and find your dear one
knowing not who they are today
seeing and touching their face
you will know they are the one who
will come to you and say I am here...
dear one dear one I am here to stay...everyday
© 2009 Julia A Knaake

In My Craft or Sullen Art

In my craft or sullen art
Exercised in the still night
When only the moon rages
And the lovers lie abed
With all their griefs in their arms, I labour by singing light
Not for ambition or bread
Or the strut and trade of charms
On the ivory stages
But for the common wages
Of their most secret heart.

Not for the proud man apart
From the raging moon I write
On these spindrift pages
Nor for the towering dead
With their nightingales and psalms
But for the lovers, their arms
Round the griefs of the ages,
Who pay no praise or wages
Nor heed my craft or art.

"In My Craft or Sullen Art" by Dylan Thomas, from Poems. © New Directions, 2003. Reprinted with permission.

In which everything goes backwards
in time and motion
Palm trees shrink back into the ground
Mangos become seeds
and reappear in the eyes of Indian
women
The years go back
cement becomes wood
Panama hats are seen upon skeletons
walking the plazas
Of once again wooden benches
The past starts to happen again
I see Columbus’s three boats
going backwards on the sea
Getting smaller
Crossing the Atlantic back to the
ports of Spain    Cadiz    Dos Palos    Huelva
Where the sailors disembark
and go back to their towns
To their homes
They become adolescents again
become children                infants
they re-enter the wombs of their mothers
till they become glances
Clutching a pound of bread
through a busy plaza
that becomes the taste
of the sound of church bells
in reverberation.

an could not find this poem. glad you did post  because

On a night where nothing else blooms,
the artist, remote in the darkened street,
is painting the stars into roses, which are
opening into a violet sky. And because
the heart is a planet that wants to be lit,
he is painting the gladness and warmth
of a terrace café. The people, formed by
his luminous brush, eat and drink; their
laughter sparkles across the square until
even the cobblestones tremble in gold.

And who hasn't stood outside in the shadows,
looking into that bright circle of one's own
making, wishing for things that can never be.

In that wide space before dawn, the man will
gather his easel and paints, and lose his way
in the empty streets of Arles. He will drift north,
toward the crumbling season of crows;
toward Dr. Gachet and the mercurial moods
of the fields; toward Auvers and the dangerous
passions of wheat.

He will paint the sunflowers, blazing like
haloes behind the head of Lazarus as he
rose again into that merciless light.
He will paint cypress bursting into the
flames of green sentient prayers;
and the dazzling whirlpools of the heavens.

And he will dream of starless nights,
like the ones in which we have each wandered,
listening hopeful as a child, for something
larger than us to call out our name.

The woodstove is banked to last the night,
its slim legs, like an elegant dog's, stand obediently
on the tile floor while in its belly a muffled tumult
cries like wind keening through the hemlocks.

Human nature to sleep by fire, and human nature
to be sleepless by it too. I get up to watch
the blue flames finger soft chambers in the wood
while the coals swell with scintillating breaths.

What made Rousseau once observe that dogs will not
build fires? (And further, that in the pleasing warmth
of a fire already started, they will not add wood?)
What is it to be human? To forge connection,

to make interpretations of fire and contain them
in a little iron stove? And what is it to be fire?
To burn with indifference, to consume
the skin of the arm as easily as the bark of a log.

Sleepy warmth begins to fill the room in which
life wants to live and fire wants to burn,
the room which in the morning
will hold a fire changed to cooling ash.

Outside, smoke escapes and for an instant
mirrors nature too, the way falling snow
reveals the wind's mind, and change of mind,
before world and mind grow inscrutable again.

"The Woodstove" by Jennifer Grotz, from The Needle. © Houghton Mifflin Harcourt, 2011. Reprinted with permission.