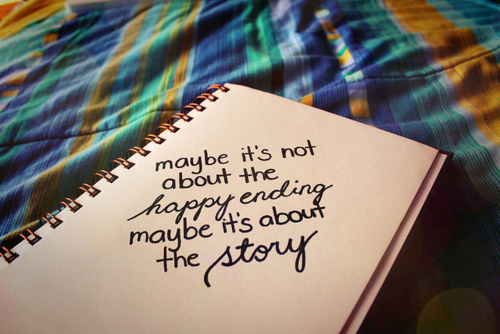 I am just the Aggie without a K.

My story is very happy at the beginning, sad and ugly in the middle and happy again at the far end.

My story has been a mix of good and bad, but mostly good.  I haven't come to the end yet, but am enjoying each day as it comes.

I got bitten by an alligator one time.  It was one of those little alligators that a friend brought to school for show and tell.  I think he and his family picked it up on a trip down south somewhere.  It hurt a little, but mostly I was mad because I thought it didn't like me.

Back then, nobody cared if you took a wild animal to school.

I was going to school and spotted a garter snake.
I took it to school and scared everyone that was afraid of it.
When class started, I threw it in my locker.
After school I dug it out of my locker and left school.
The snake was coiled around my arm, it looked me in the eye with a very hateful look. That thing bit me right between the eyes.
I turned it loose.

My cousin brought a snake home and put it in a fish tank in his closet. His mom freaked out when she found it and told him either the snake goes or BOTH of them will have to go.

I was in Alaska last week. They don't have snakes in the state, but they do have a lot of mosquitoes (gigantic ones). I saW a grizzly bear, moose, many reindeer, caribou, porcupine, and other wild animals while I was in Denali State Park heading to Mount McKinley: 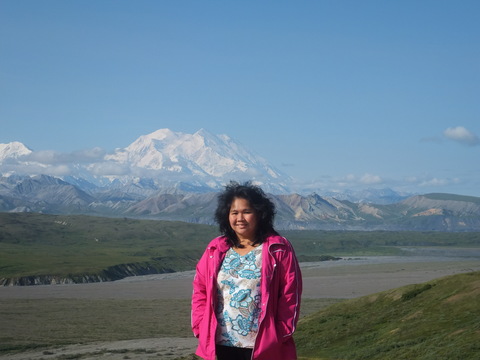 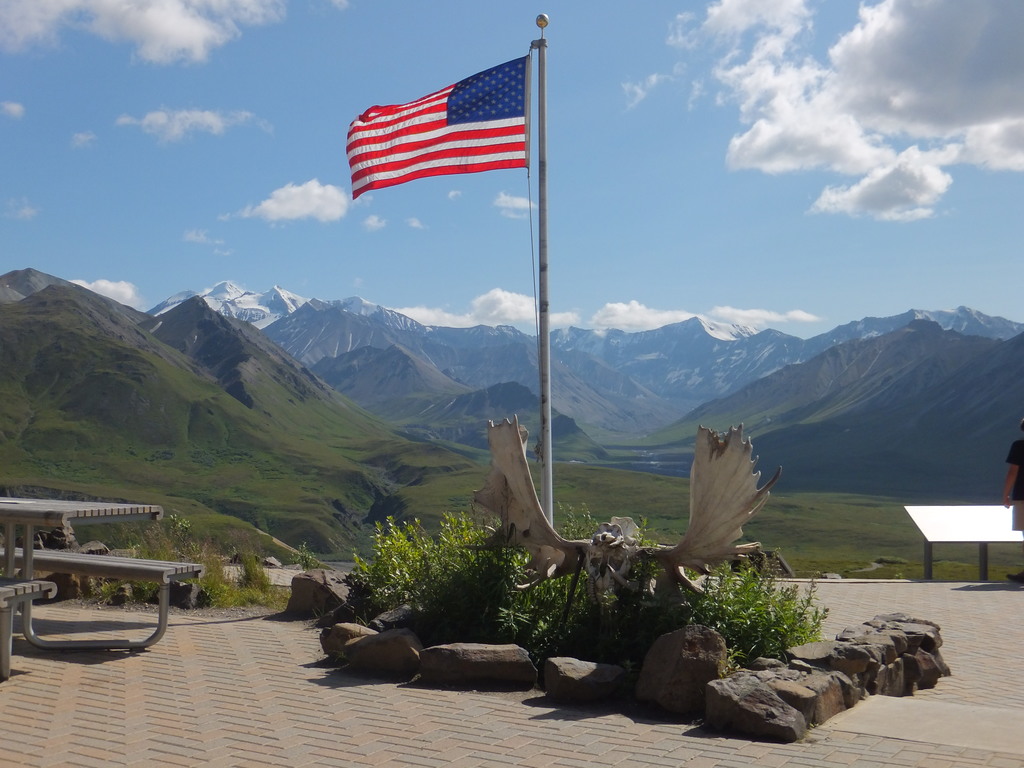 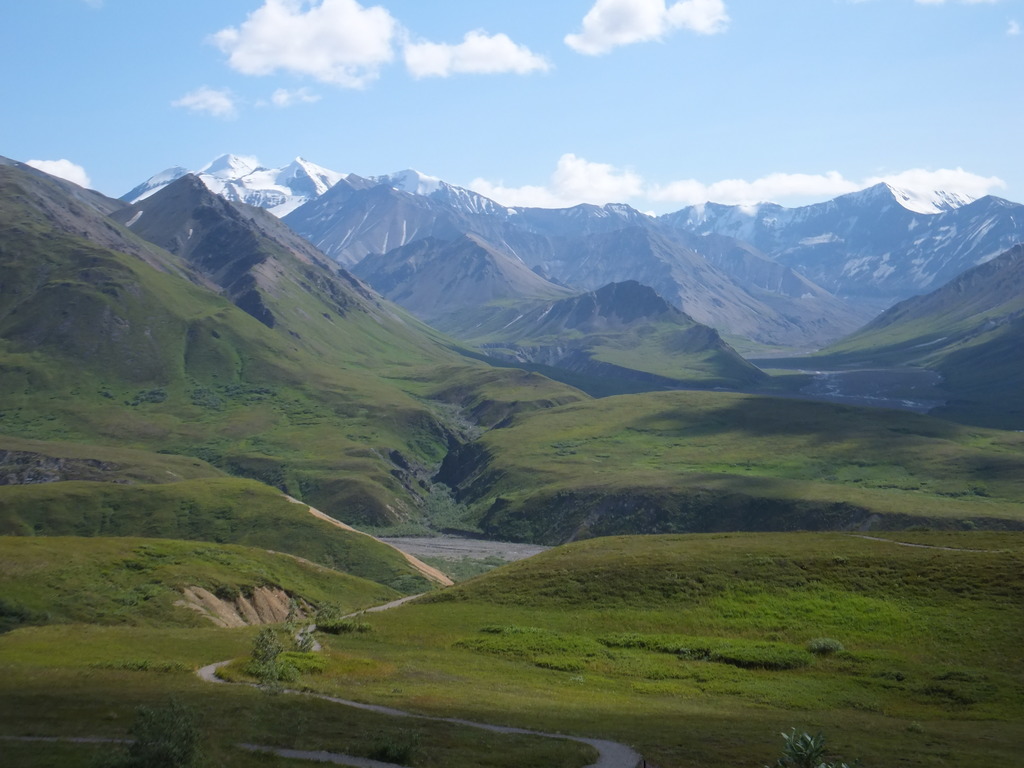 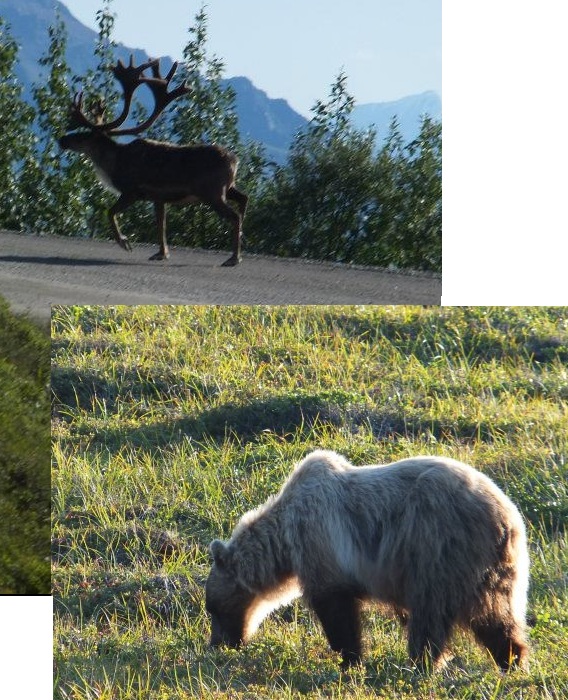 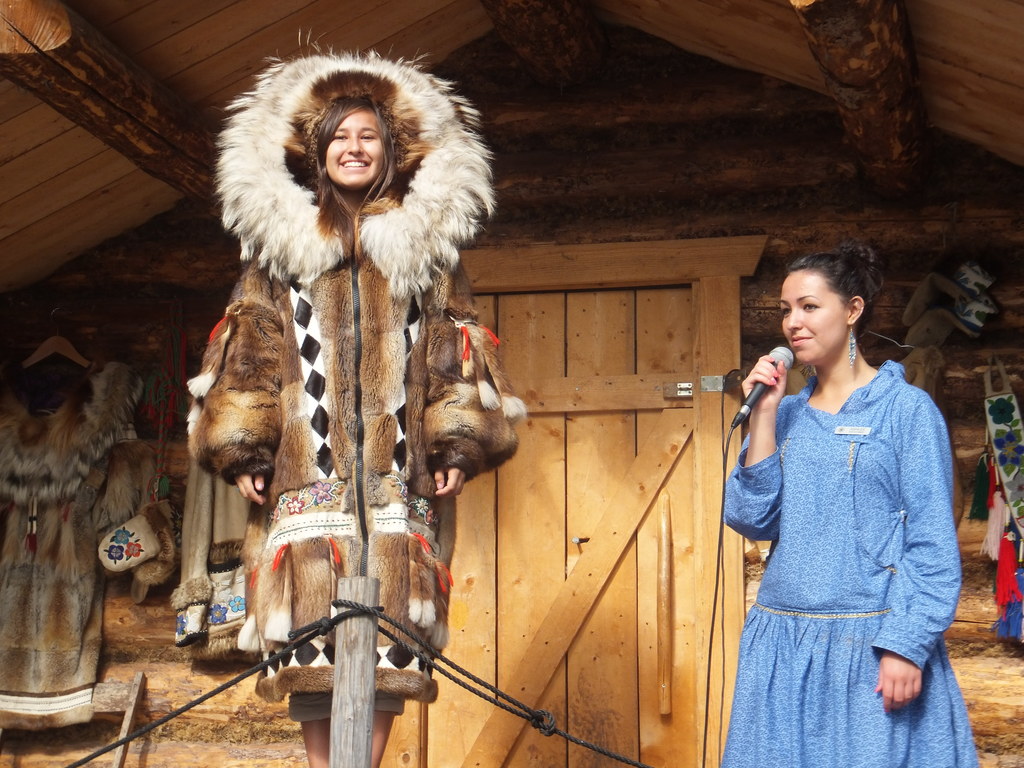 This is a little story about four people named Everybody, Somebody, Anybody, and Nobody.

There was an important job to be done and Everybody was sure that Somebody would do it.

Anybody could have done it, but Nobody did it.

Somebody got angry about that because it was Everybody's job.

Everybody thought that Anybody could do it, but Nobody realized that Everybody wouldn't do it.

Boy meets girl. Boy takes girl with hallucinogens... Boy is forever grateful for only one.