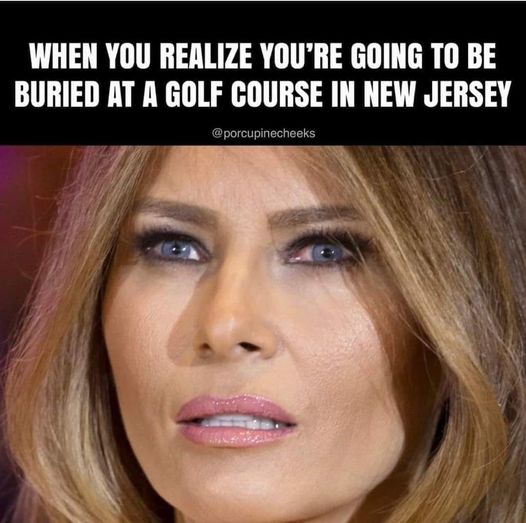 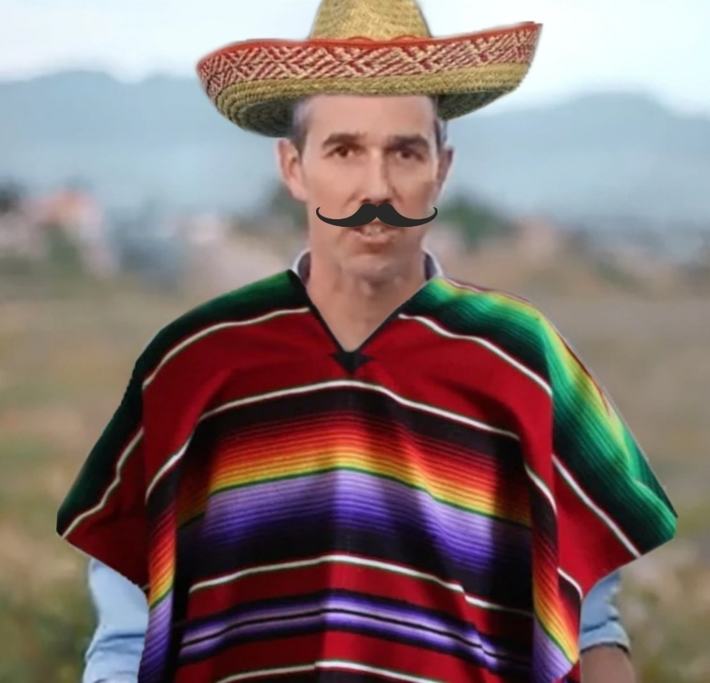 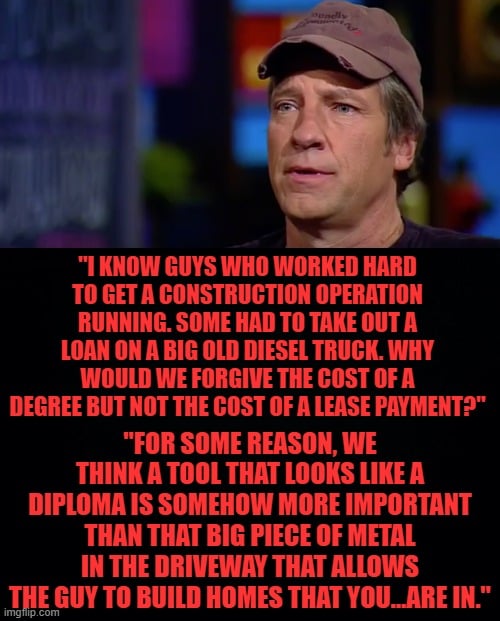 I have a tractor loan that identifies as a student loan.

I Used To Be A Normal Person …….
I used to think I was pretty much just a regular person, but I was born white, into a two-parent household which now, whether I like it or not, makes me privileged, a racist, and responsible for slavery.
I am a fiscal and moral conservative, which by today's standards, makes me a fascist because I plan, budget, and support myself.
I went to Grammar School and have always held a job. But I now find out that I am not here because I earned it, but because I was "advantaged".
I am heterosexual, which according to gay folks, now makes me a homophobe.
I am not a Muslim, which now labels me as an infidel.
I am older than 65, making me a useless eater who doesn't understand Facebook, Instagram, Twitter, or Snapchat.
I think, and I reason, and I doubt most of what the ‘mainstream’ media tells me, which makes me a Right-wing conspiracy nut.
I am proud of my heritage and our inclusive culture, making me a xenophobe.
I believe in hard work, fair play, and fair reward according to each individual's merits, which today makes me an anti-socialist.
I believe our system guarantees freedom of effort - not freedom of outcome or subsidies which must make me a borderline sociopath.
I believe in the defense and protection of my nation for and by all citizens, now making me a militant.
I am proud of our flag, what it stands for, and the many who died to letit fly, so I stand during our National Anthem - so I must be a racist.
Please help me come to terms with the new me because I'm just not sure who I am anymore!
Funny - it all took place over the last 7 or 8 years!
If all this nonsense wasn't enough to deal with, now I don't even know which toilet to use... and these days I gotta go more frequently! 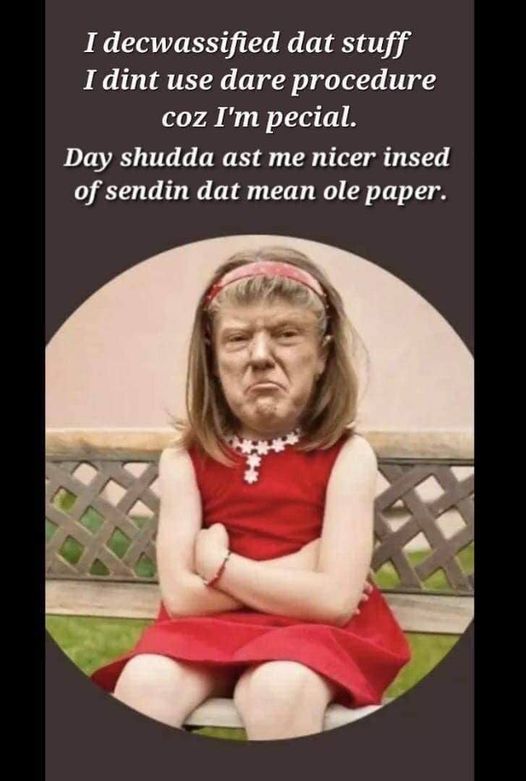 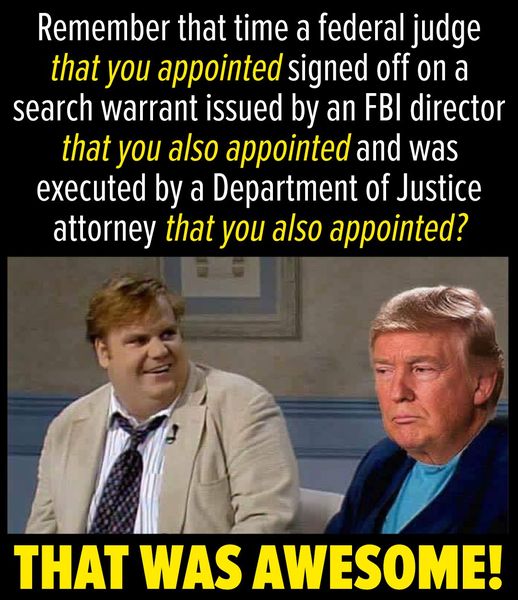