Salesmanship
The kids filed into class Monday morning. They were all very excited. Their weekend assignment was to sell something, then give a talk on salesmanship. Little Sally led off. "I sold Girl Scout cookies and I made $30" she said proudly. "My sales approach was to appeal to the customer's civic spirit and I credit that approach for my obvious success."

Little Debbie was next. "I sold magazines," she said. "I made $45 and I explained to everyone that magazines would keep them up on current events."

Eventually it was Little Johnny's turn. The teacher held her breath. Little Johnny walked to the front of the classroom and dumped a box full of cash on the teacher's desk. "$2,467," he said.

"Toothbrushes," echoed the teacher. "How could you possibly sell enough toothbrushes to make that much money?"

I found the busiest corner in town," said Little Johnny. "I set up a Dip & Chip stand and I gave everybody who walked by a free sample." They all said the same thing, "Hey, this tastes like dog crap." I would say, "It is dog crap. Wanna buy a toothbrush?” I used the Nancy Pelosi method of giving you some crap, dressing it up so it looks good, telling you it's free and then making you pay to get the bad taste out of your mouth.

Little Johnny got five stars for his assignment. 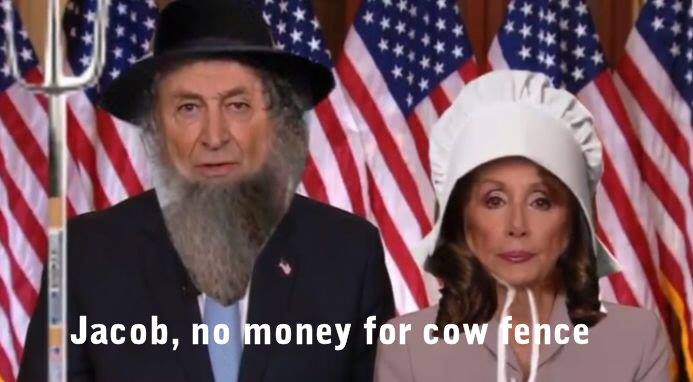 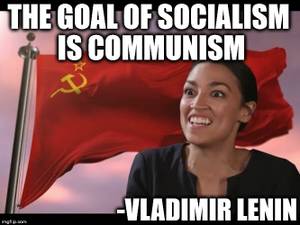 Simple, it was money and resources the U.S. had frozen and retained in previous years.

American Evangelicals: "Have you accepted Donald Trump as your Personal Savior?" Texas Sheriff's Exam
A young Texan grew up wanting to be a lawman. He grew up big, 6' 2", strong as a longhorn, and fast as a mustang. He could shoot a bottle cap tossed in the air at 40 paces. When he finally came of age, he applied to where he had only dreamed of working: the West Texas Sheriff's Department. After a series of tests and interviews, the Chief Deputy finally called him into his office for the young man's last interview.
The Chief Deputy said, "You're a big strong kid and you can really shoot. So far your qualifications all look good, but we have, what you might call, an "Attitude Suitability Test", that you must take before you can be accepted. We just don't let anyone carry our badge, son." Then, sliding a service pistol and a box of ammo across the desk, the Chief said, "Take this pistol and go out and shoot: six illegal aliens, six ambulance-chasing lawyers, six 'meth dealers, six Muslim extremists, six Democrats, and a rabbit."
"Why the rabbit?" queried the applicant.
"You pass," said the Chief Deputy. "When can you start?" 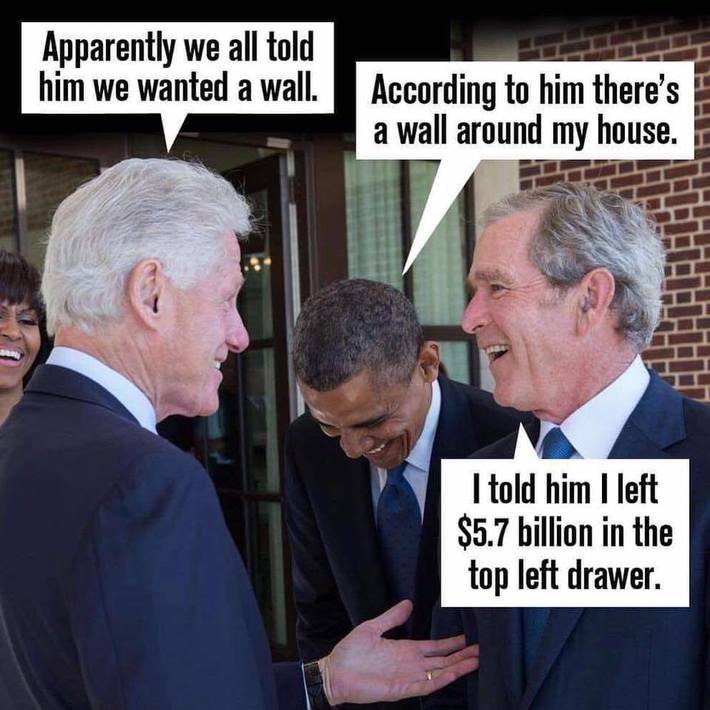 A woman in a hot air balloon realizes she is lost. She lowers her altitude and spots a man fishing from a boat below. She shouts to him, "Excuse me, can you help me? I promised a friend I would meet him an hour ago, but I don't know where I am."
The man consults his portable GPS and replies, "You're in a hot air balloon, approximately 30 feet above a ground elevation of 2,346 feet above sea level. You are at 31 degrees, 14.97 minutes north latitude and 100 degrees, 49.09 minutes west longitude.
She rolls her eyes and says, "You must be a Republican!"
"I am," replies the man. "How did you know?"
"Well," answers the balloonist, "everything you tell me is technically correct, but I have no idea what to do with your information, and I'm still lost. Frankly, you're not much help to me."
The man smiles and responds, "You must be a Democrat."
"I am, replies the balloonist. "How did you know?"
"Well," says the man, "You don't know where you are or where you're going. You've risen to where you are due to a large quantity of hot air. You made a promise that you have no idea how to keep, and now you expect me to solve your problem. You're in exactly the same position you were in before we met, but, somehow, now it's my fault." 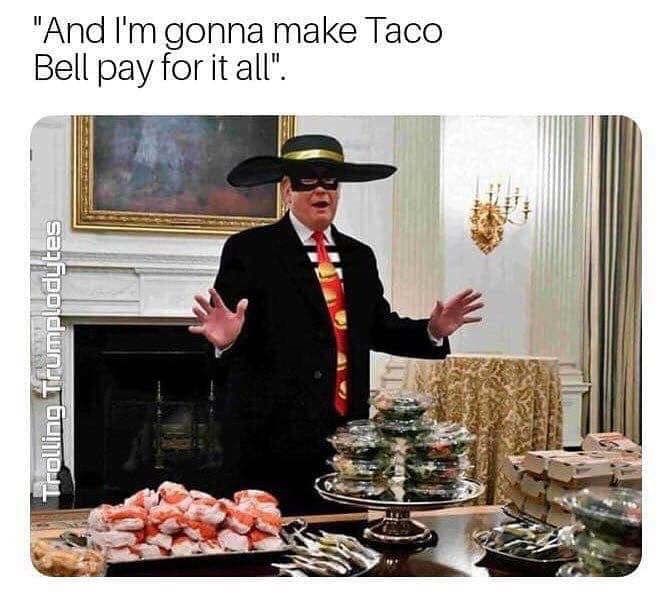 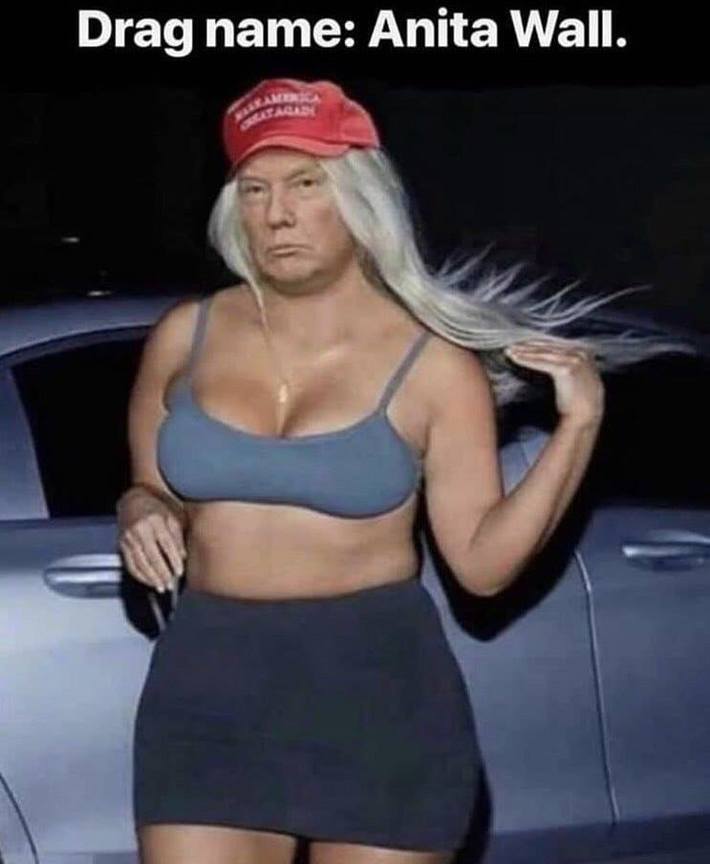