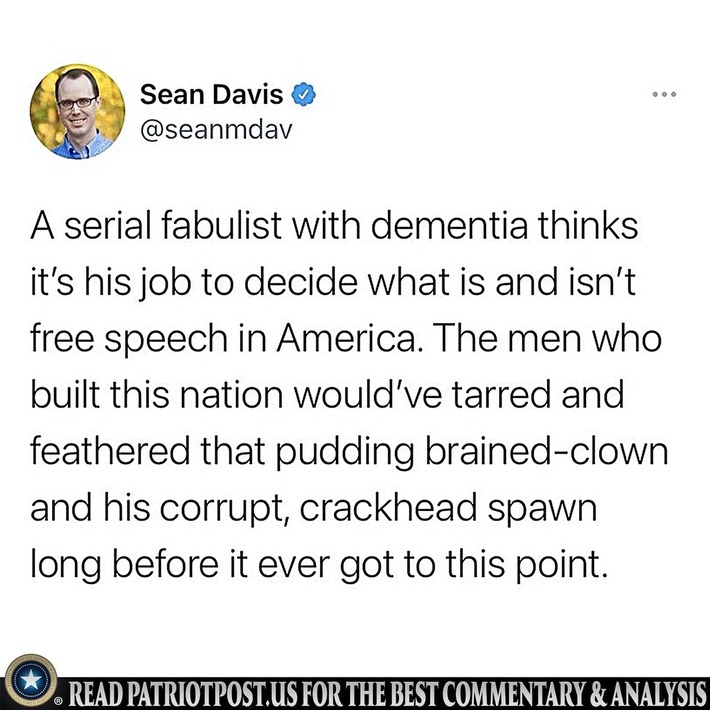 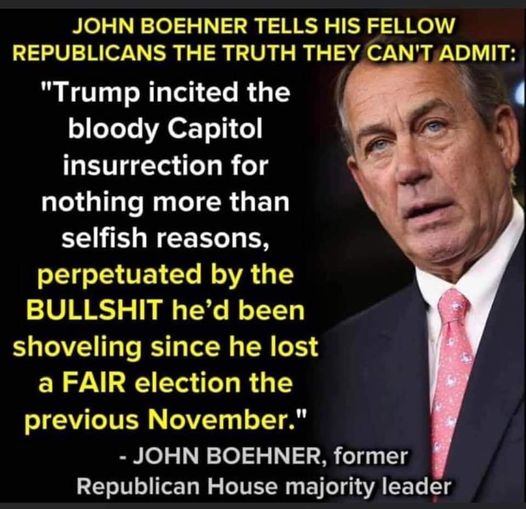 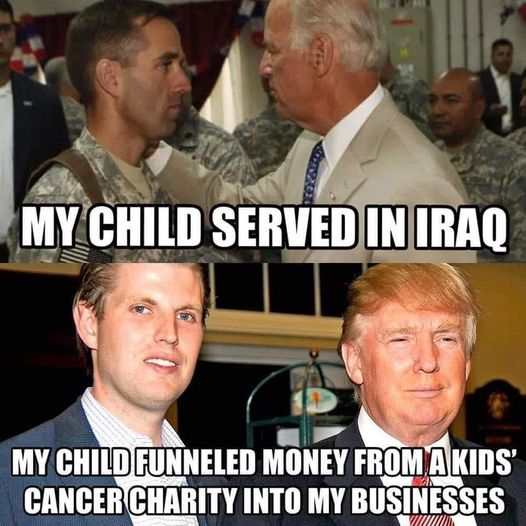 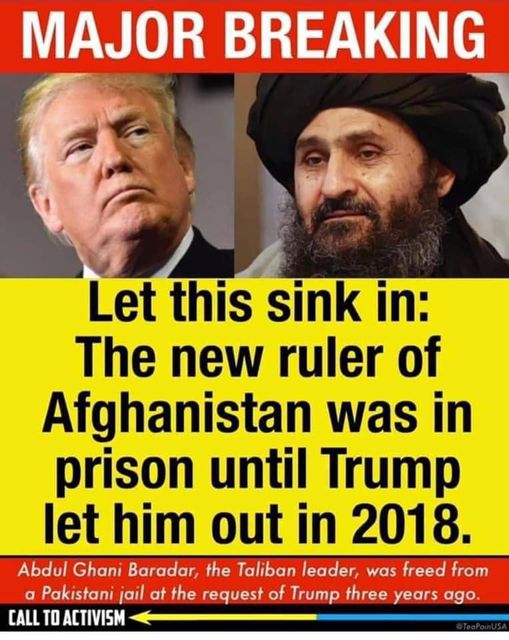 you seemed to be confusing your facts.all that bitterness and hatred for a man you never met, screwed up your memory,just sayin'