The Boondock Saints II: All Saints Day is the sequel to the cult film The Boondock Saints. It continues writer and director Troy Duffy's saga of fraternal twins, the MacManus brothers. The two have been in deep hiding in the quiet valleys of Ireland, far removed from their former lives or modern technologies. When word comes that a priest has been killed by sinister forces in the tough underworld of Boston (the Yakavetta Crime Family), they return to mount a violent and bloody crusade to bring justice to those who must now suffer the consequences, with a new partner in crime (Clifton Collins, Jr.) aiding them and FBI Agent Paul Smecker's protege (Julie Benz) in pursuit of them.
Cast:Sean Patrick Flanery as Connor MacManus, Norman Reedus as Murphy MacManus, Julie Benz as Special FBI Agent Eunice Bloom, Clifton Collins, Jr. as Romeo, David Della Rocco as David Della Rocco, Billy Connolly as Noah 'Il Duce' MacManus, David Ferry as Detective Dolly, Brian Mahoney as Detective Duffy, Peter Fonda as The Roman, Judd Nelson as Concezio Yakavetta, Bob Marley as Detective Greenly, Sweeney MacArthur as Jacob MacManus, Bob Rubin as Gorgeous George.
As you can see from the cast, Willem Defor (who was brilliant in the first film) did not return. 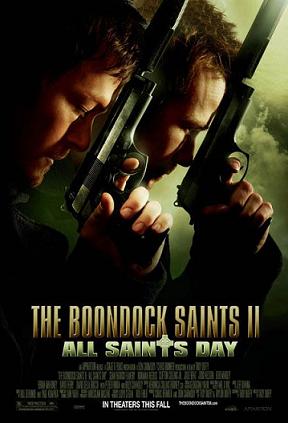 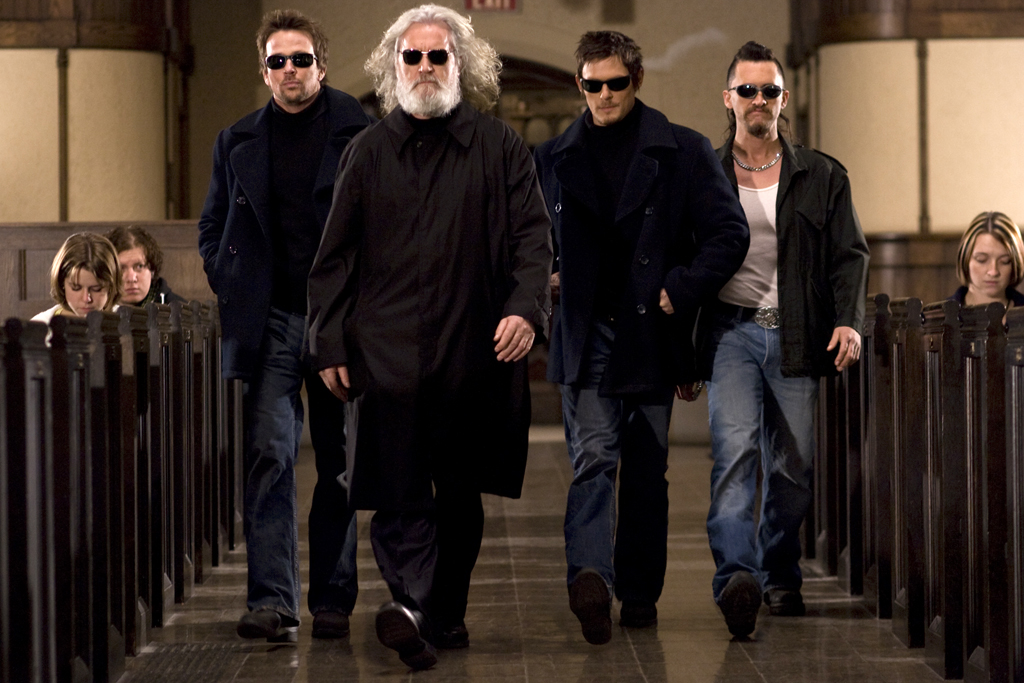 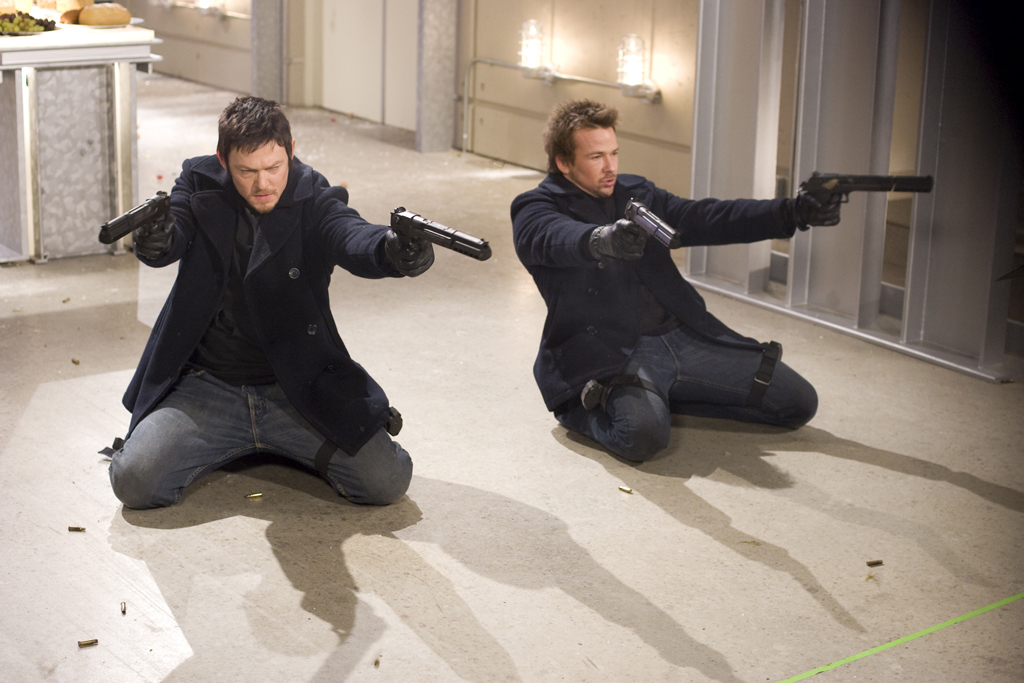 Permalink Reply by Bruno on October 29, 2009 at 5:55am
I have been hearing rumors of a sequel to TBS since 2002. I have the special limited edition DVD. I really love this movie.

Permalink Reply by Jose Chan on October 29, 2009 at 6:08am
Saw this movie premier in King of Prussia (near Philly)! Worth every minute of my attention and the strain put on my neck to look up at the screen, I can't believe it took this long to come out. As the director Troy Duffy (who was on hand) put it, its everything you like about the first one mixed with everything that makes a good sequel. The plot twists and gun fighting are not typical Hollywood, and the addition of Julie Benz to the cast make this a knockout. If you haven't seen the original in a while, be sure to give that a play, you will appreciate this film that much more. I can't wait until this comes out so that I may see it again, hopefully with a better seat!

Permalink Reply by Maxim Oleksyn on October 29, 2009 at 1:20pm
I remember renting the first one from Netflix and it was pretty violent and had lots of humor (albeit dark). Now I am a fan of movies like this, but this one is in limited release. Will there be any showings on the East Coast?
Great pics too!

Permalink Reply by Vickie Vance on November 13, 2009 at 3:09pm
Check out these pics of my son and his buds....they attend the Naval Academy at Annapolis and are huge Boondock Saints fans! 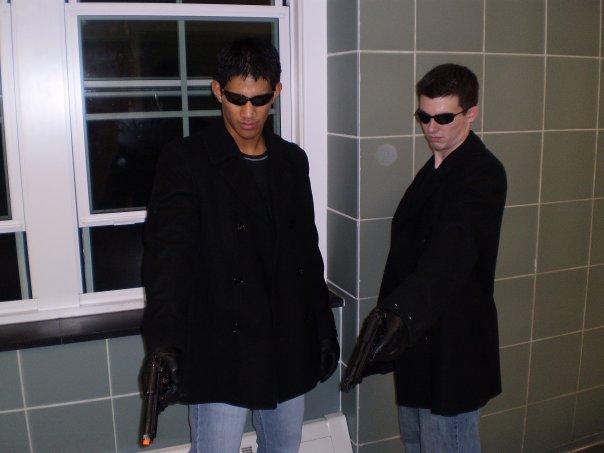 Permalink Reply by Zen Elipsys on November 15, 2009 at 1:49pm
Sweet Vickie! Good thing there wasn't a person in the bckground looking horrified! But that would have been cool too! hehehehehe...anyhoo--

Sensless violence, quirky humor, and a return of the old jokes and scenes that made the first one great. This movie is worth seeing, only if you loved the first one, but like most sequels they try to repeat the same bits and gags once again. There was a couple of holes in the plot, but I did like the fact that they didn't make the timeline of the movie as if only a day or two had past after the first one.

As far as plot holes go, I still have questions as to why the Saints were brought back after 8 years of "retirement". Why wait that long? why not try to bring them back to america or try to find them right away? And if the father of the saints hated organized criminals so much, why was he working as a hit man for them when we met him in the first movie.

I will give props to the director for bringing back all of the original actors, playing the familar roles we all know and have come to love.

The movie ended with a nice set up for a third movie, but honestly I don't think that will ever see the light of day. Only true die hard cult fans of the first one will love the second and won't generate enough box office moolah to have tinsletown greenlight a 3rd. But who cares---do it anyway!