Patriotic Heart
Thank you so much for the veterans day message. I will pass your regards on to Tim.
From the Gift Store

Lawrence Bates said…
Thanks for the Vet's day wishes, Judi,I appreciate it! 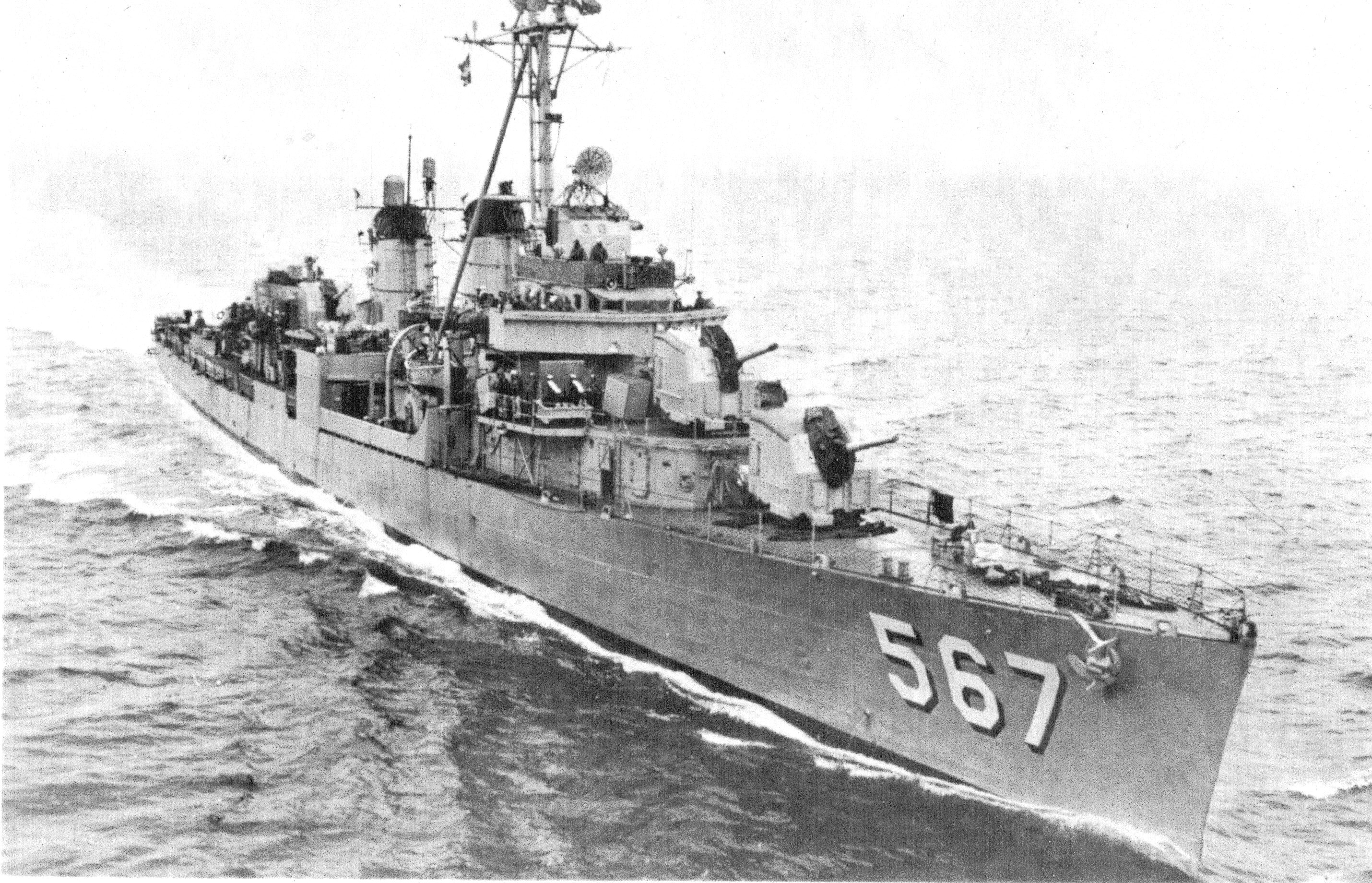