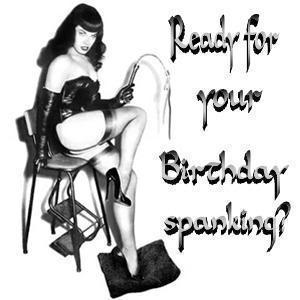 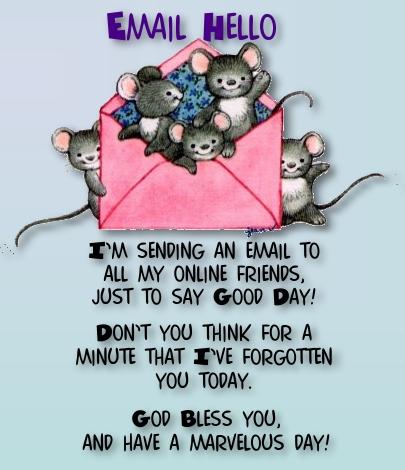 KarateDad said…
Hi Whozzo,
Been gone for a while for various reasons, (hard drive self destruct, could mot locate the ning site, home activities, and nothing else needs to be said. What is on the music schedule? Will you be visiting the Starkweather?
Hope so, music is always a welcome interruption of life's daily change. Get MySpace Comments without leaving myspace! 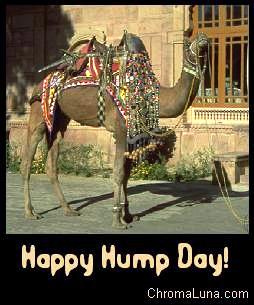 Samaa Sax said…
This required abandoning the idea that there is a universal quantity called time that all clocks measure. Instead, everyone would have his own personal time. The clocks of two people would agree if they were at rest with respect to each other but not if they were moving. This has been confirmed by a number of experiments, including one in which an extremely accurate timepiece was flown around the world and then compared with one that had stayed in place. If you wanted to live longer, you could keep flying to the east so the speed of the plane added to the earth’s rotation. However, the tiny fraction of a second you gained would be more than offset by airline meals.
by Stephen Hawking 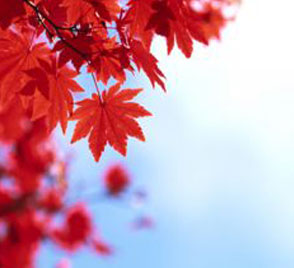 CWO3ROBBIE said…
Happy Birthday Whozzo. And hope you have many more. Ladyg said…
Happy Birthday my dear friend, I missed you at my birthday party last Saturday. I could have us another man at the party to spice things up. LOL..........you have a great day now. 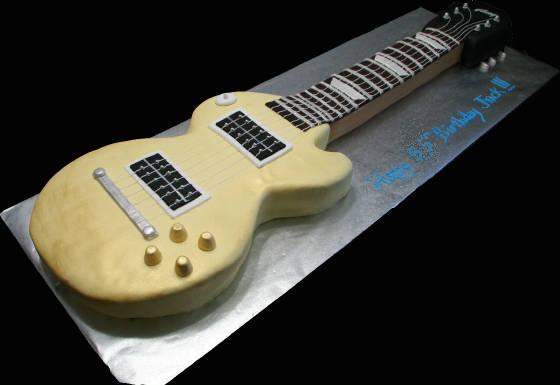