Snagg said…
Happy Birthday! Don't see much of you 'round these parts any more...

Bull said…
Katherine
I hope you have a wonderful day.
Happy Birthday

Happy Birthday Katherine, hope you have a wonderful day! 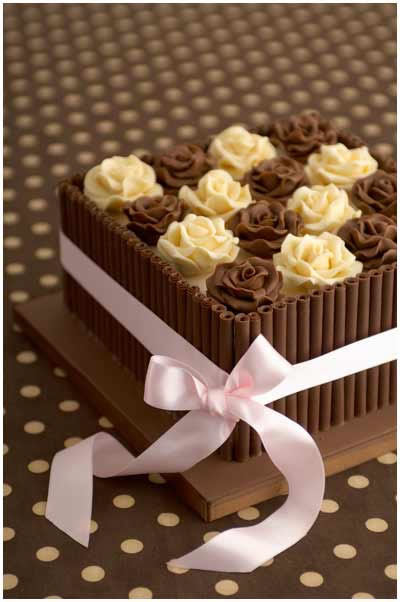 Richard Garvey said…
I lost my bride on 1/6/2009 after 49yrs and 6 mo of marriage. I met her 2 weeks after her 16th birthday and had to wait 4 yrs before we could marry. I was happy for her that she got to go, but sad for me that I miss her. Thanks for the site, I'll see what I can add.
P.S. I lived in Wheeling IL in the late 40's, probably long before you were born. My uncle's family owned "Welflin's General Store".

Donald A Hagelberg said…
Grace Unto You And Peace,
Creative Outlets-

Dean Culp said…
I lost my wife back in 2004 and still miss her dearly. Time helps but it never goes away. Just do not jump into anything right a way as I did...you will regret it. :-(