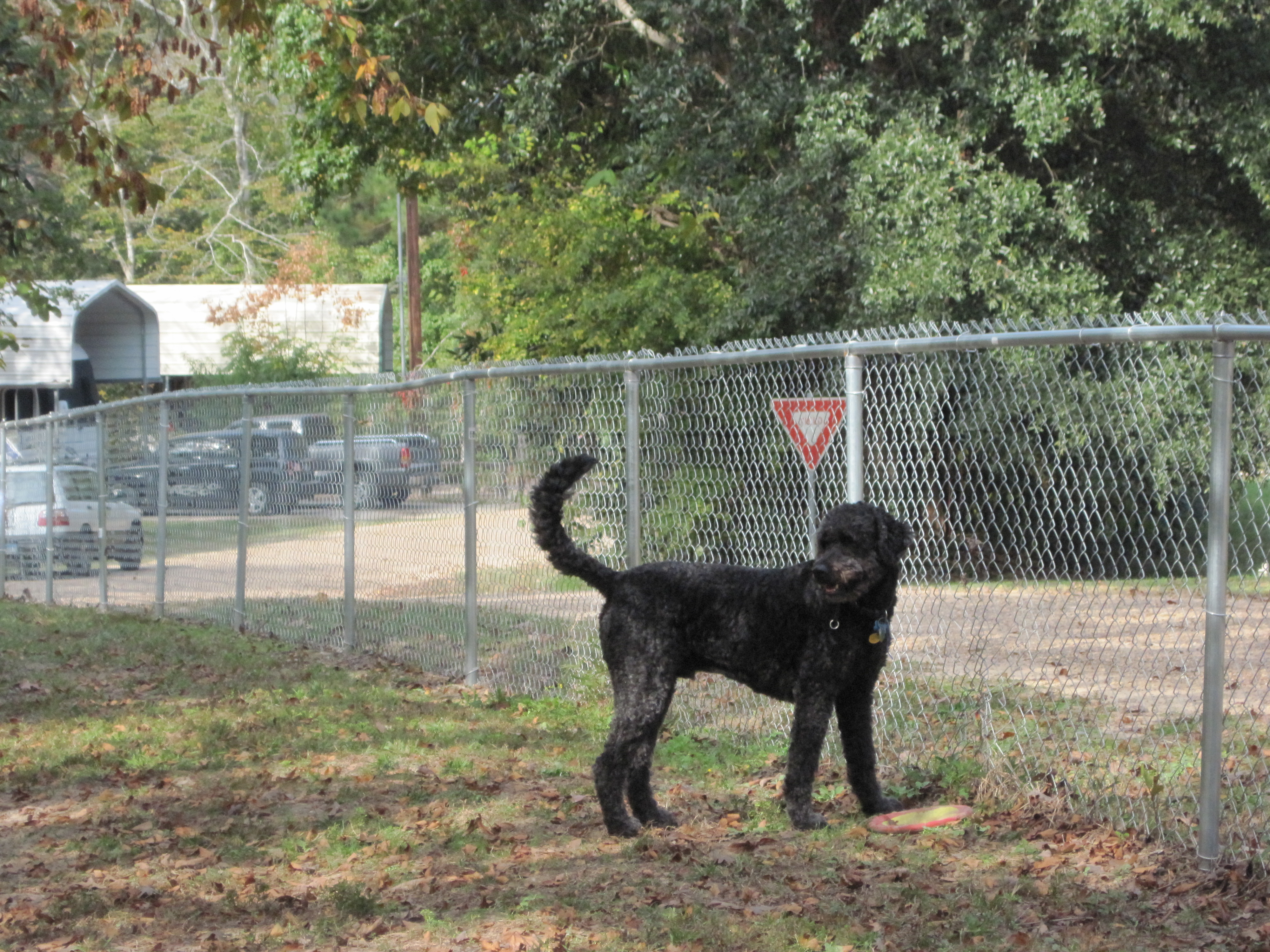 The best predictor of future behavior is - past behavior by - Dr. Phil Mcgraw

The best predictor of future behavior is - past behavior
by - Dr. Phil Mcgraw Continue

Famous Half Jews: The Unbearable Lightness of Being Daniel Day Lewis

Daniel Michael Blake Day-Lewis (born 29 April 1957) is an English actor with British and Irish citizenship. He is known as one of the most selective actors in the film industry, having starred in only four films since 1997, with as many as five years between roles. He is a method actor, known for his constant devotion to and research of his roles. Often, he will remain completely in character for the duration of the shooting schedule of his films.

His portrayals of Christy Brown in… Continue

Dang this looks like fun......Totally. Meetups are starting all over the place. There are members in my neighborhood....Paintdancing.com would be a start for anyone… Continue

I officially launched Snabbo, a Social Network Allowing Baby Boomers Only, on September 9, 2009. Since I kept this idea pretty well under wraps for the entire 3 years of its development, it invariably came as a surprise to my friends when they received an invitation to test the site. Many expressed curiosity as to why I did this. I decided to take a stab at blogging about the experience. I hope to document this process from the genesis of the Snabbo idea, through the development phase and into… Continue

Jacob Benjamin "Jake" Gyllenhaal (born December 19, 1980) is an American actor. The son of director Stephen Gyllenhaal and screenwriter Naomi Foner, Gyllenhaal began acting at age ten. He has appeared in diverse roles since his first lead role in 1999's October Sky, followed by the 2001 indie cult hit Donnie Darko, in which he played a psychologically troubled teen and onscreen brother to his real-life sister, actress Maggie Gyllenhaal. In the 2004 blockbuster The Day After Tomorrow he… Continue

Hi. I'm new here, trying to get feel for the place, finding the best ways to get conversations started? It's just about getting them started! This season I'm a Colts fan. I'm hoping they win today because it's otherwise a cold, gray day in Indy.

Just enrolled for nursing classes...to go from LPN/LVN to my RN

Going to take approximately a year to 18 months based on just how much time I am able to commit:) Almost all of it is done from home, they consider our current/past experience as an LPN to be sort of our equivalant to clinicals:) Its a really great program, if anyone out there reading is interested drop me a shout in my mailbox and I will get the information to you:)

Do not give money to anyone on-line unless you have thoroughly checked them out first.....There are many scammers...some good enough to make the best of… Continue

To everyone concerned who read my blogs...I just got back from Ca. after taking care of business re: my deceased father who died in March and my Deceased brother who died in June...Then when I was in Ca. my dog ate dry brittle bones and my friend who was caring for him didn't tell me. My dog suffered terribly and was almost dead when I got home...I had to have him put to sleep...My only thing in my life that made we happy. Then I had to deal with this horrible stuff on TBD.

I am so… Continue

Jonathan Frederick Togo (born August 25, 1977) is an American actor best known for his role in CSI: Miami as Ryan Wolfe.

Togo was born in Rockland, Massachusetts, the son of Sheila, a store owner, and Michael Togo, a graphic designer.Togo's mother is of Italian and Irish descent and his father is Jewish, with the original family surname, "Tonkaviev", shortened by a forefather who wanted something snappier for his carpet business.

He was raised in Rockland, Massachusetts.… Continue

John Simon Bercow (born 19 January 1963) is the current Speaker of the British House of Commons, having been elected to this office in June 2009. He has been the Member of Parliament for Buckingham since 1997. Until he became Speaker, he sat in the House as a member of the Conservative Party. He served in the Shadow Cabinet under former Conservative leaders Iain Duncan Smith and Michael Howard.

Husband and I are both in physical therapy. I'm not showing much improvement, with neck and back problems, but my husband is. His balance and strength improved. He's doing so much better. :D

Gots a book coming out in Jan., but not sure which one. I write dark fantasy, comedic fantasy and horror/urban fantasy.

I have 5 books in the dragon thing series, one dark fantasy book and one horror that have been accepted by the publisher, but since she's a personal friend I told her… Continue 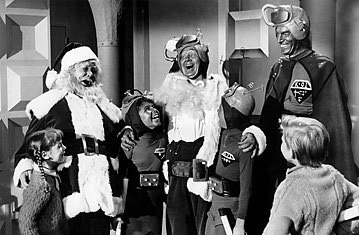 Sorry Folks....I deleated a John lennon video on my blog section which was no longer working, and along with it went all your posts...Just a accident which should not matter to anyone because it was a old ( dead ) blog post anyway......K

This Veterans' Day: I want you to know how much I appreciate all you’ve been to me and my future, how you’ve fought and suffered the pain of separation from loved ones, comrades and life as I live it; how do I thank you proper, what is it I need to do to make you see you are loved by me, this piece of the human race I represent the face of thousands, millions who will never suffer your hand because you honor my freedom to live and love. Carry on.

This Veterans' Day: I want you to know how much I appreciate all you’ve been to me and my future, how you’ve fought and suffered the pain of separation from loved ones, comrades and life as I live it; how do I thank you proper, what is it I need to do to make you see you are loved by me, this piece of the human race I represent the face of thousands, millions who will never suffer your hand because you honor my freedom to live and love. Carry on.

Headed Towards Defeat In Afghanistan

The Obama administration is headed down the irrevocable path to defeat in Afghanistan, and appears to be waving the white flag in the global 'war on terror.'

It has now been more than seven long weeks since the top U.S. and NATO commander in Afghanistan, General Stanley A. McChrystal, reported on the desperate need for more troops in Afghanistan, warning that defeating the insurgents will not be possible if the United States fails to "gain the initiative and reverse insurgent… Continue