"Human beings, who are almost unique in having the ability to learn from the experience of others, are also remarkable for their apparent disinclination to do so.": Douglas Adams, author of "A Hitchhiker's Guide To The Galaxy."

When George W. Bush was running for his second term, I put an advertisement in a local paper seeking a Republican to have a conversation with about the election, the country and the political climate. I found a man a few… Continue

following the compass dead west
until you come
full circle

Do you have em? I just realized I do. Now I really want to get one of those DNA test that untangles ones genealogy. Has anyone here had that done? Did the results surprize you?


Me with my Mother A morning, a memory, and a maven

From the window of my car, I watched the cloud cover dissipate throughout the night. The dusting of snow on the hood was all that had materialized from a promised one to three inches. My body temperature had finally equalized in a fashion from the surrounding air, and I had slept for a couple of hours. Dawn was breaking. I would not sleep again.

I suddenly needed to see the foothills. I struck out on highway 36, thinking I would go to Lyons and return. I'd spent enough time here being… Continue 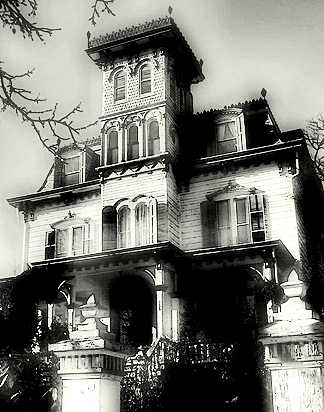 There is a lot of censorship going on these days. A few people where offended by what one person said, and the man would not say he was sorry for what he said. Because he contintuned to speak the Truth is has been kicked off.

My Faith has been insulted and I have been called all kinds of names.(one the old TBD and here on the new as well) Yet the people who did this are still on TBD.

What is the difference between them and the man who was thrown off.

I didnt go crying to…

How To Live Well


Even before the huge Haitian earthquake, I was sadly surprised to discover just how reluctant some people are to show any amount of compassion to anyone outside their own family. It is as though they are in a life or death struggle in a time and area of scarcity. Most are not. This phenomenon is compounded by the level of mistrust people feel and subsequent failure for these people to find common ground and work toward common goals. For the… Continue

Livin' out here on "The Leelanau": March marches on.

Well, we're now three days in to the longest month of 'em all, out here on The Leelanau. Lots and lots of folks leave for the winter, especially those who write poems and books about how great it is to live here. March is really a nothing month. There's still a lot of snow on the ground, and still good chances of winterlike storms. Yet the sun is often out, and the temperatures can climb into the 30s and 40s.

By March, most of the touristy businesses in town have closed…

Food for Thought from my Boo LoL 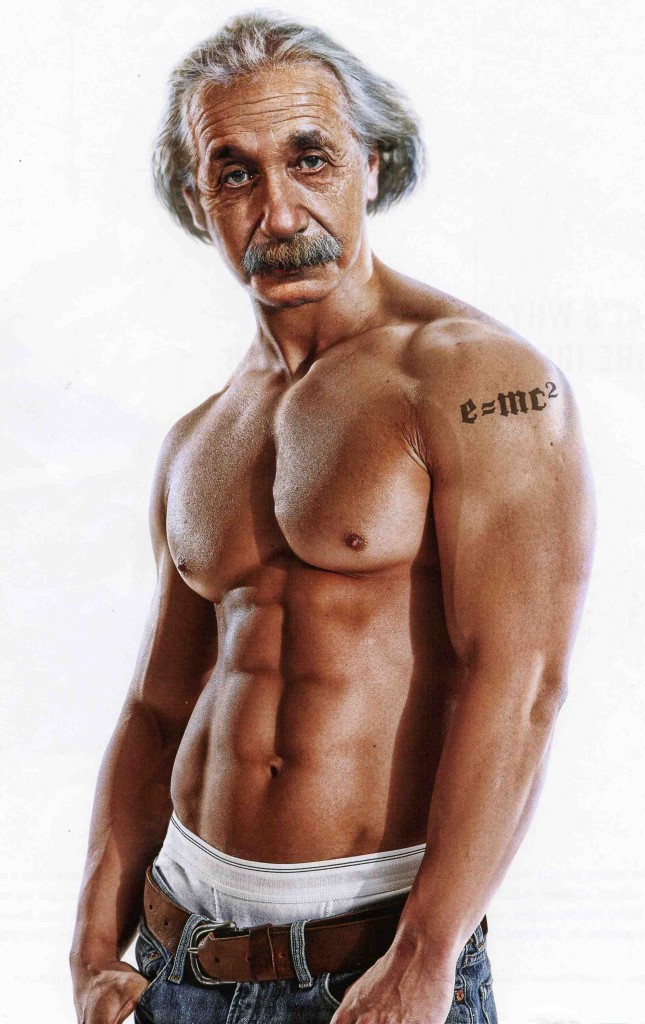 I am tired of being nicey nice and trying to fit in.....
guess it's not me.  I don't think much of my words
except they are kind of like wasted energy...falling on deaf ears
really. My life is kind of like a illusion of my own
making..All the things I consider important are not really so
important...All in all I really KNOW nothing & feel stupid
trying to fit in and say things people expect when I really don't
feel that way.... I don't think much of… Continue

If You Could Only See featuring Robby the Drummer on Drums


If You Could Only See