Removing the Debt For Haiti...

This is a message from ONE, a site & organization of which I am a member. Please have a look and consider supporting with your vote. And, PLEASE distribute to others that you know.

Vaughan. ONE for All - All for ONE.

Like millions of people around the world I've been shocked by the terrible events in Haiti.

Only now is the true scale of the disaster emerging. Reports now suggest as… Continue

Ha ha...A man after my own heart

An Illusion Unto Thyself...

The idea that we need something that we don’t have right now is the root of discontent. We are never completely satisfied with this moment. Even when we get everything we thought we always wanted, it feels like there is something missing. Why? Because we have become so accustomed to waiting for something more, that nothing is ever enough. The habit of feeling dissatisfied has become commonplace in our lives. This is true for the rich and the poor, for the loners and the social butterflies among… Continue

For The Few "CRAZY" People

This came through a wise and wonderful Friend, I like it! I think it tells the story of human kind. Surely it sifts out the important from the mundane, the useful from the "not so much"...However it is not for those who consider themselves "normal", "sane" or "regular" No this is only for the Forthright, The Unique, Kind, Intelligent and "Crazy"… Continue

Fractal zoom....So...How much do you really know about life?

where is René Garcia Préval?

I'm not hearing anything about him. 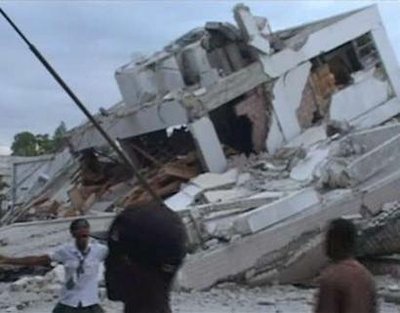 PORT-AU-PRINCE, Haiti – Haitians are piling bodies along the devastated streets of their capital after a powerful earthquake flattened the president's palace and the main prison, the cathedral, hospitals, schools and thousands of homes. Untold numbers are still trapped.

My KArMa RaN OvEr My DoGmA

I'm an agnostic dyslexic insomniac......I 'm awake all night wondering if there is a dog! 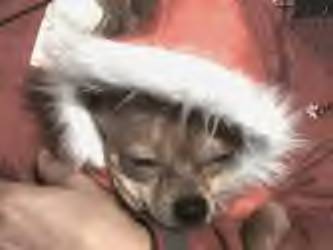 from the new blog;
'Know what I'm sayin'

we weren't intended to appease our culture,
our culture is meant to serve us.

the us that is our… Continue

ON THE ROAD AGAIN 21 (CONTINUED) 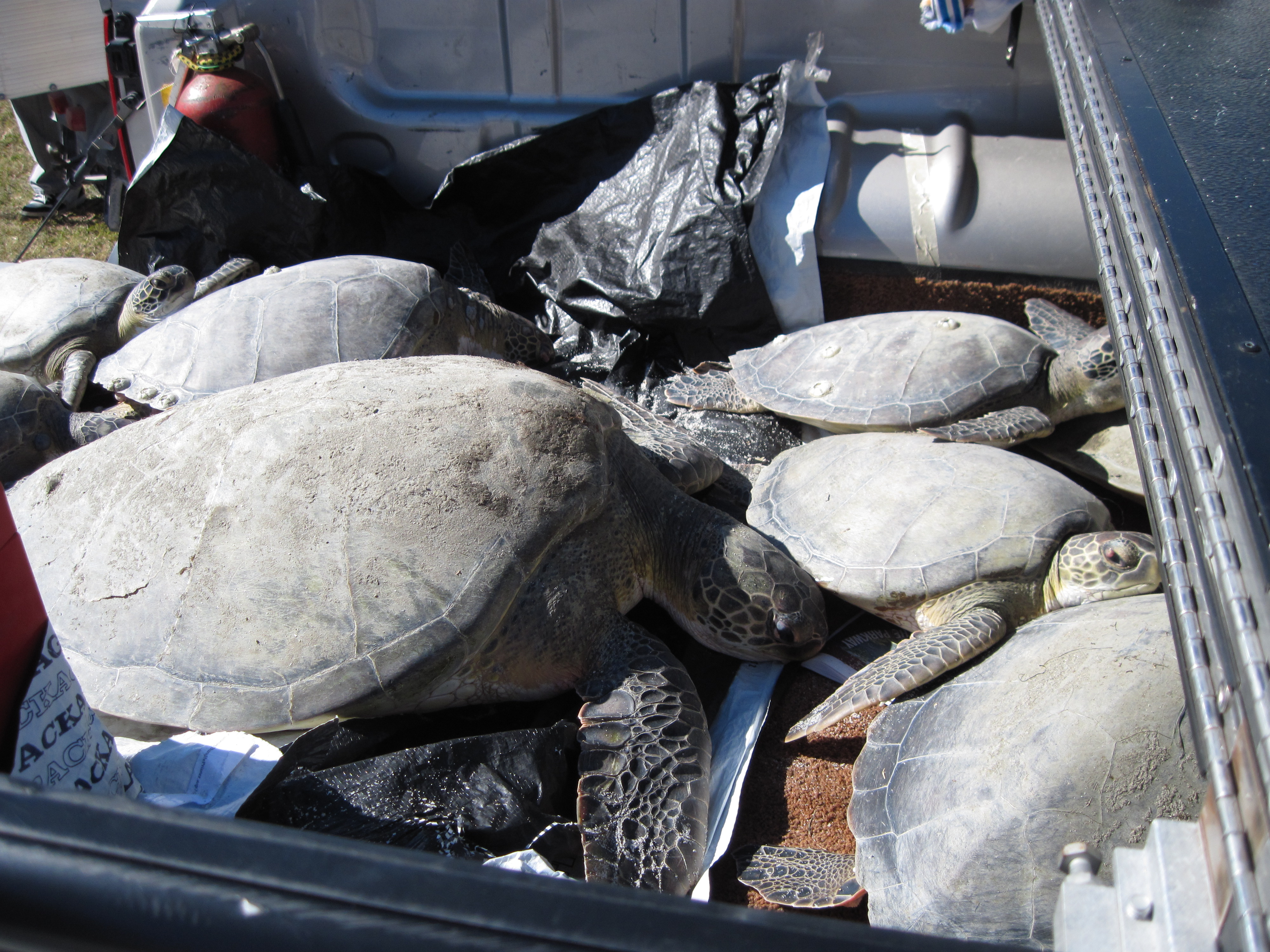 .TURTLES IN THE SUN TURTLES IN A TRUCK It is a question that only needs answering to ones self of course. However several have asked that this be posted where the "many" may read it. Some have read it before and enjoyed it again. I think it is a story worth the read and reflection at least once a day for us all, but then, that would be me!


A group of frogs were traveling through the woods and two of them fell into a deep pit. All the other frogs gathered around the pit. When they saw how deep the pit was, they told… Continue 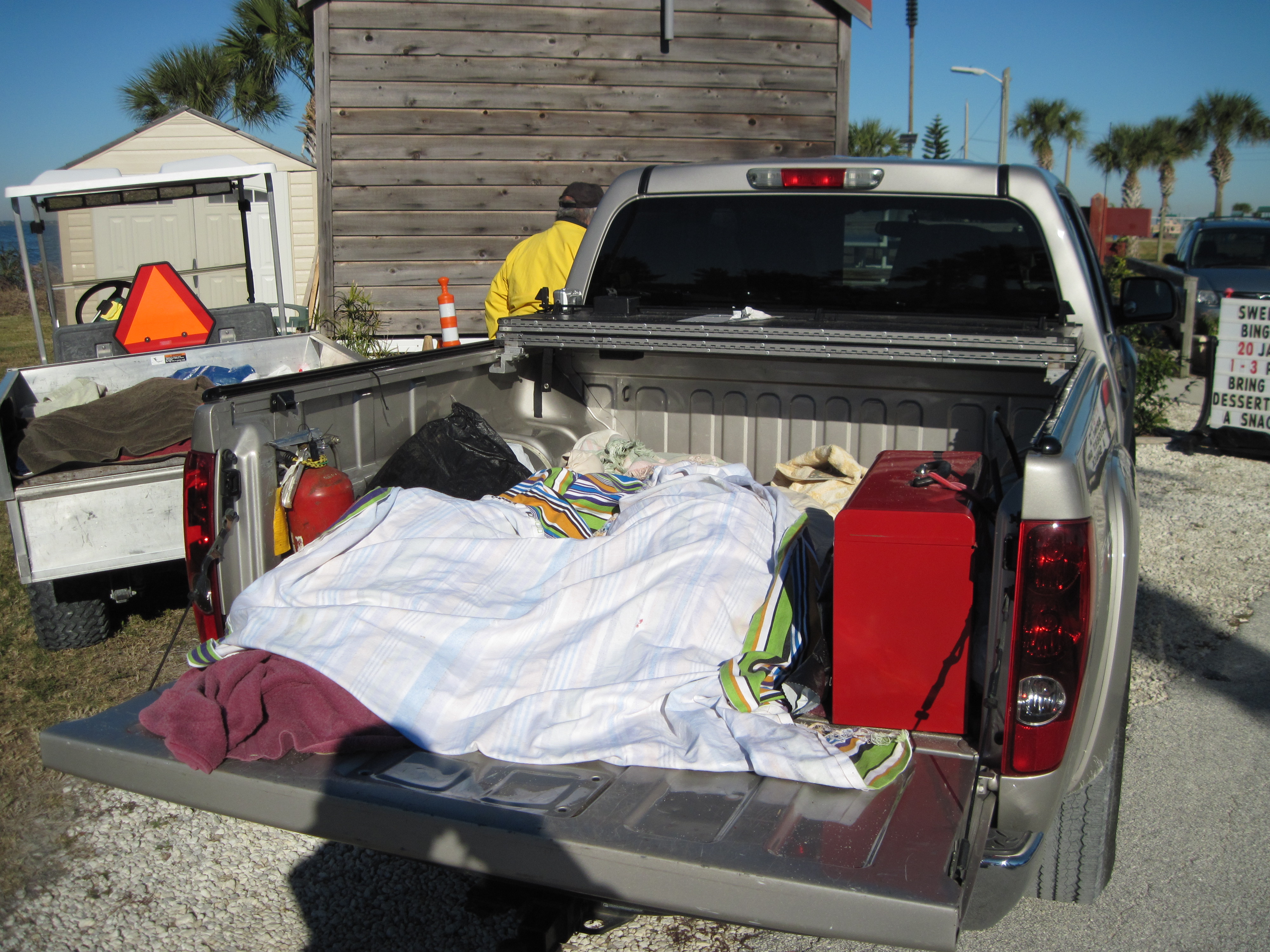 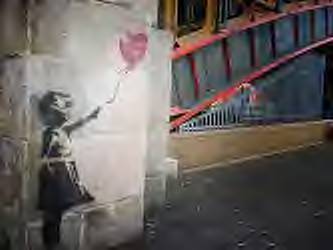 TEMPORAL: Existing for a time only,relating to or limited by time,temporary or transient......temporal matters of but a fleeting moment.....

I try to tell people I love them and embrace them with my heart as well as my arms everyday. I try to keep my heart full of love,life,and love of life everyday

The History Of Flowering

We are one and the same, through out the different moments, of our days.

You Can't Say That!

Senate Majority Leader Harry Reid has been caught in a firestorm that appears likely to undermine his political viability. His sin? He was actually caught telling the truth. Gasp.

Harry's problem stems from the fact that certain truths are no longer allowed to be uttered in the public square. As former Harvard president Lawrence Summers found out in 2005 when he dared to point out that men and women had differing proclivities for math and science.

The power of negative thinking

I just returned from having a very long talk with my very spiritual, but non-religious friend. We talked about all kinds of things...Then I asked her what she thought about the end of the world.....She looked at me and said..."What do you mean?"...I said "you know what the religious are talking about..God preparing for the end". She stopped me dead in my tracks and told me to stop reading that stuff and to stay away from people who spread it. She said it is negative and a bunch of silly… Continue 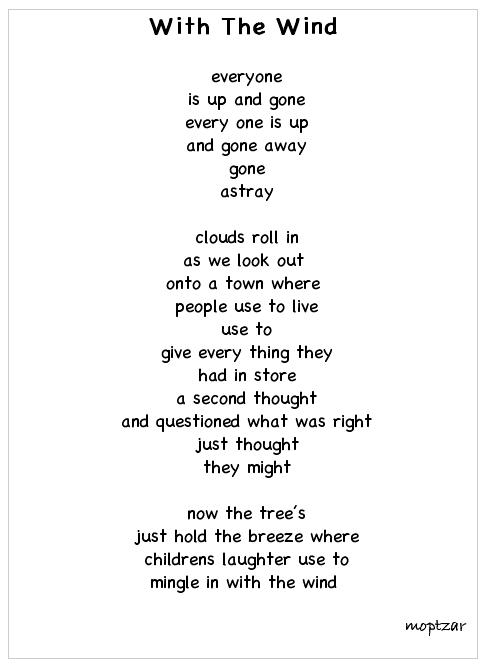 THANK YOU AND MORE BLESSINGS TO ALL OF YOU

TO ALL OF YOU SWEET AND THOUGHTFUL I THANK YOU FOR ALL YOUR GREETINGS. YOU ARE VERY BLESSED IN ALL WAYS.