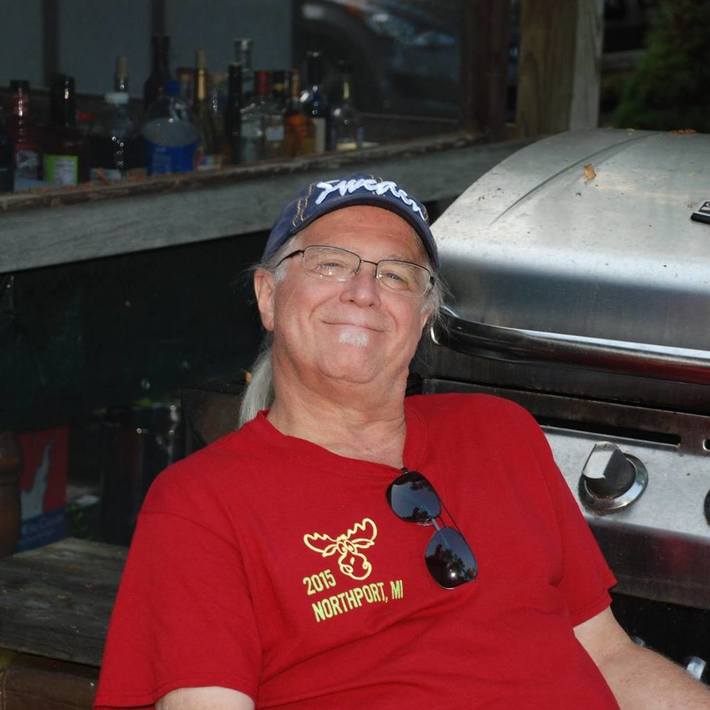 About Me:
Additional information provided upon request......maybe.

Nope, nobody could extend a warm welcome like good ol' Porter Wagoner.

Livin' Out Here on "The Leelanau": The End! Uh, no, its not the end of the "Livin' Out Here on the Leelanau" blogs.....and no, 'The Leelanau' itself is not coming to an end (at least I don't believe it is).  This is a picture blog, taken today out at the northernmost tip of the Leelanau Peninsula.  If…

Livin' Out Here on "The Leelanau": Home, or back home?

It was sticky hot yesterday, when I got home from work.....hot and humid.

Its been one of those kinds of summers, alright.  The fans in the house were moving hot air around.  Jacques Young the cat and Monae Young, his sister, were listless, and sprawled out on the floor trying to catch some relief.

I went outside about 7:00, clad only in a pair of old cargo shorts, and sat on the front stoop.  I like the term stoop.  It was used more when I was a kid, I think.  I don't really…

Pops and his politics

George usually signed his first name in the abbreviated form, Geo. Thus, he was often refered to as Gee-oh by the family members, and mostly addressed as Pops, the same name he used to address his father. We boys also called him Dad on occasion.......he didn't seem to mind any of those names.

Pops was a pretty mild mannered guy, he mostly took…

Hi, Stir, I stopped by here when fb was down. Red

P.A. said…
Thanks for the birthday greeting Stir. 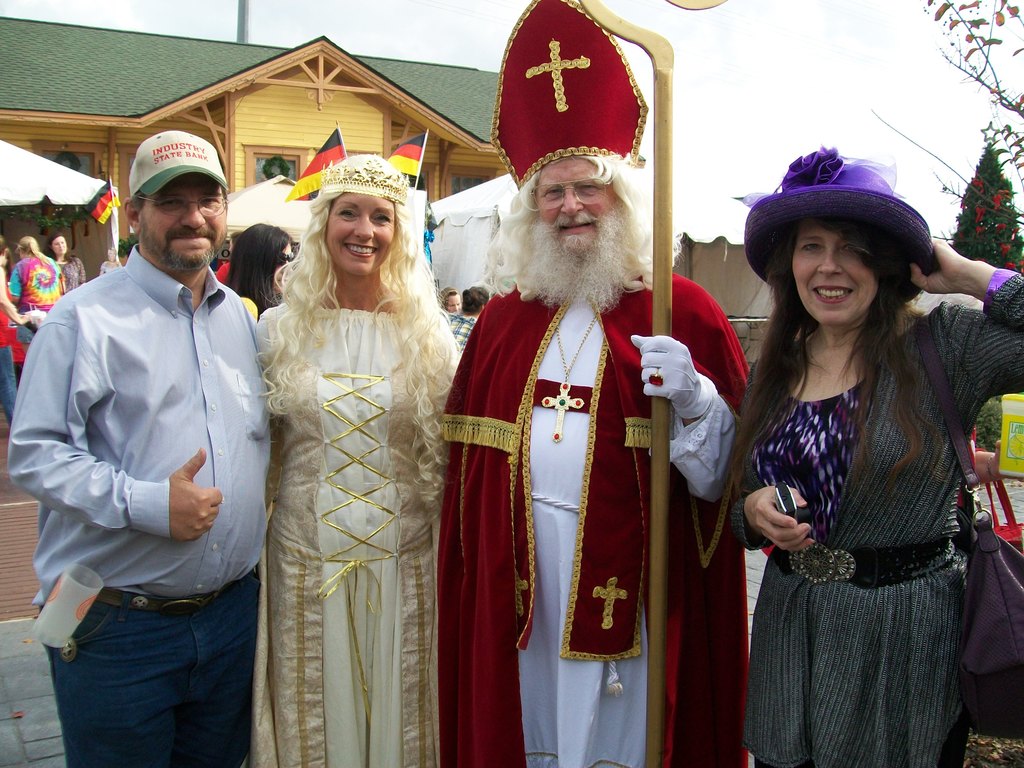 P.A. said…
Good to see you too Stir, how are things in Leelanau land? 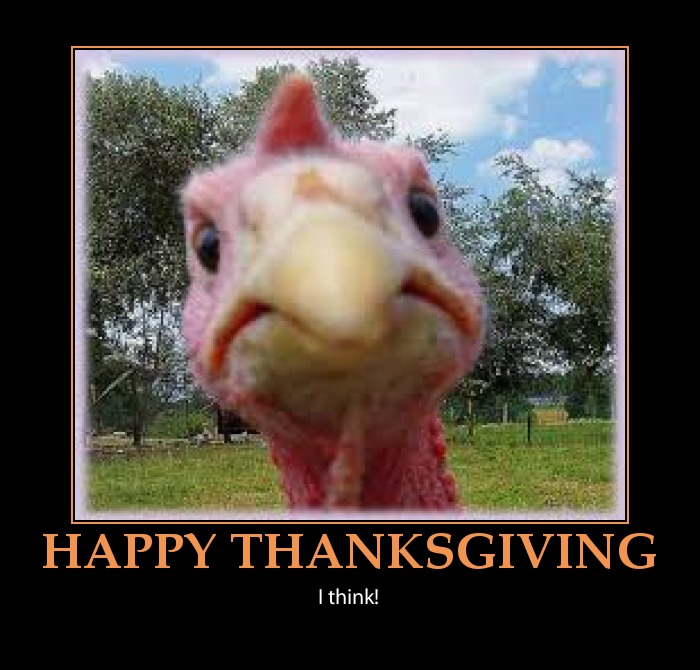 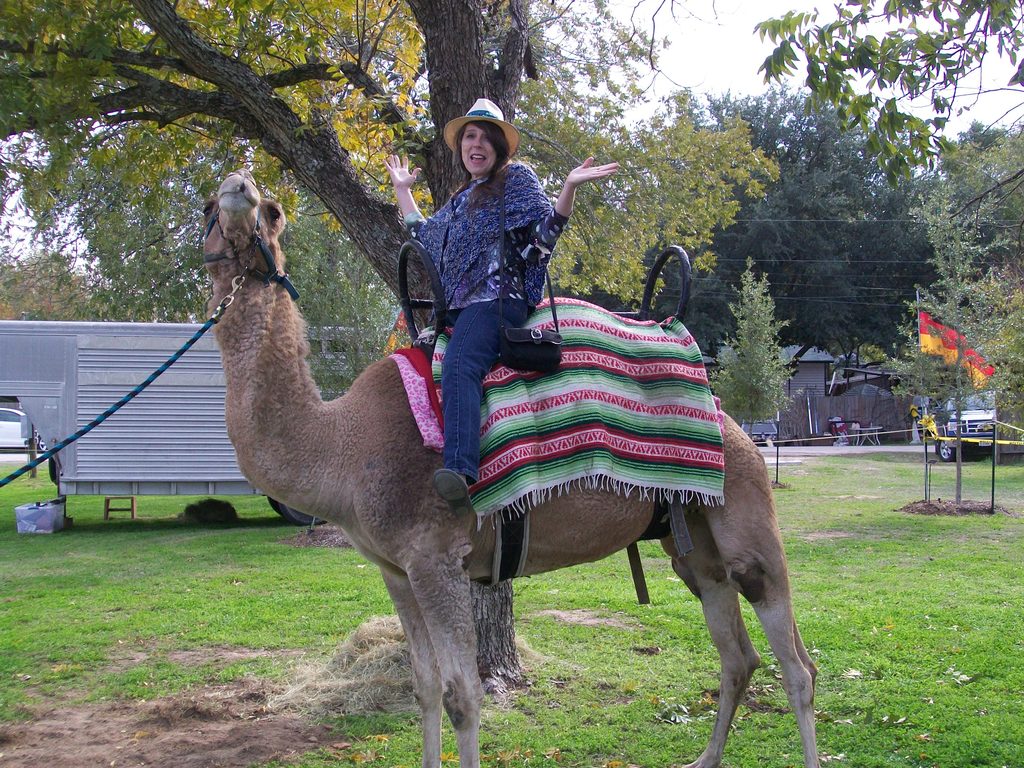 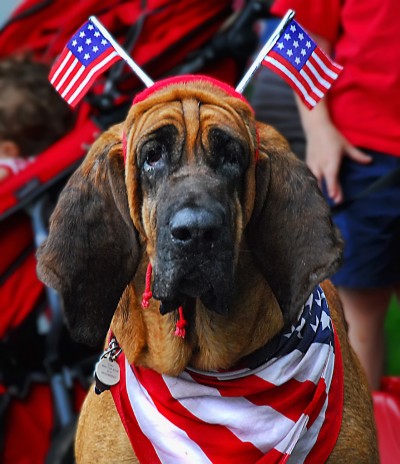 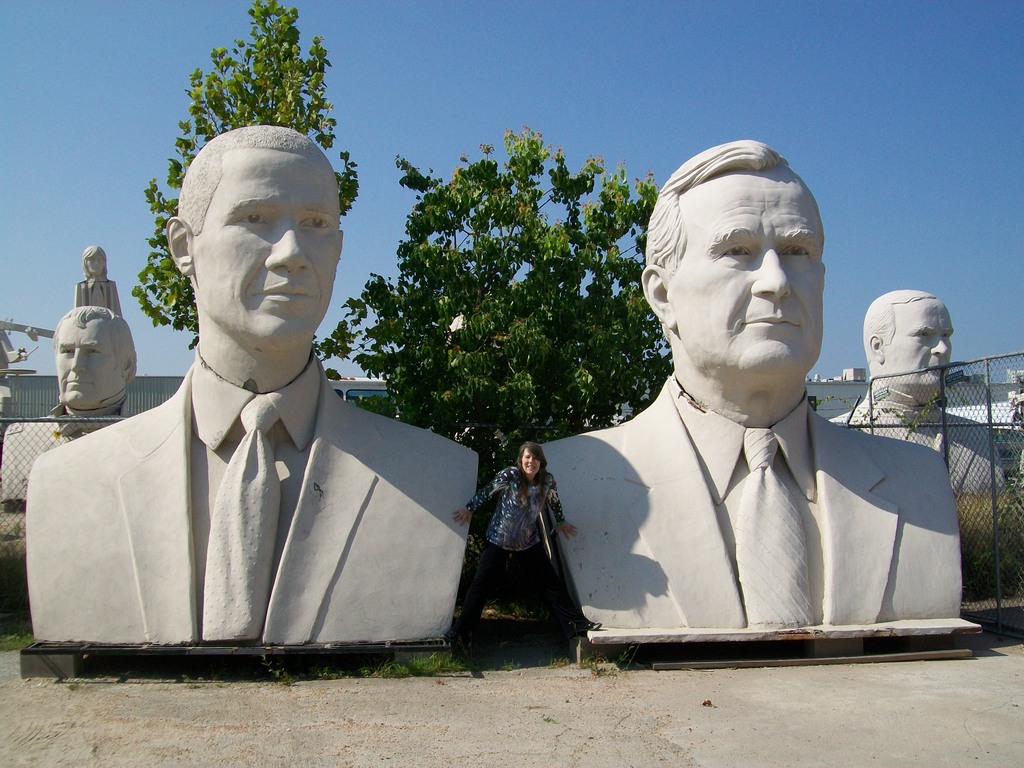 Some where between Obama and Bush in Houston, Texas