Thank you, my friend.*smooch*.I usually get those scam people calling me on my phone, to give them my password so they can"help" me. this is good to know.

Have you seen this?

Elon Musk is building a transportation/tunnel system in LA...check this out.

The speed is amazing. That would take care of the famous LA traffic jams.

Scientists announced a startling new discovery today - a closely related cousin of the species Ronaldus McDonaldus, currently thought to be the last of its kind, was discovered tweeting in the state of Florida.

This new species has been named Mattus Gaetzis Dumbassimus McDonaldus, as it appears to be a nearly identical clone of the original.

Lead scientist BMichael spoke with reporters in Florida’s First Congressional district where the discovery was made.

“Frankly, I'm concerned, and even a bit frightened at this discovery. Until now, we felt that the best way to manage Ronaldus McDonaldus was to simply allow it to continue to consume large amounts of fat, salt, and sugar and let nature take its course.”

“But this new strain is showing signs of equal or greater viciousness and stupidity, if that’s possible - bad news for the state of Florida.”

“Of course, more study and examination is necessary, but preliminary results indicate that this will be a bad one.”

Correction - That should be "Donaldus McRonaldus", but I'm pretty sure you knew that. :)

It's alarming how fast the strain is metasticising. Now spread from southern California,  where Devinus My nexus was thought to be the last, and lately, largely quiescent, outbreak. I felt Devinus My nexus had been held in check. But no! With the  cloning of Marty's Gaetzis, a cure may prove a true challenge.

*damn spell check. That should be Devinus Nunecus, of midnight ride fame. 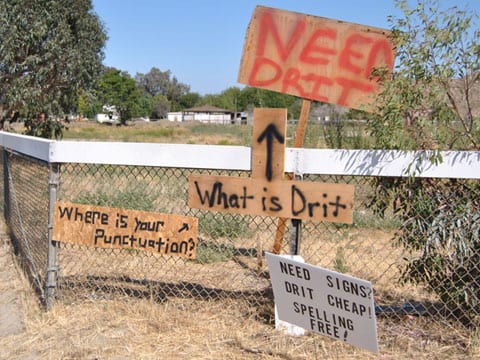