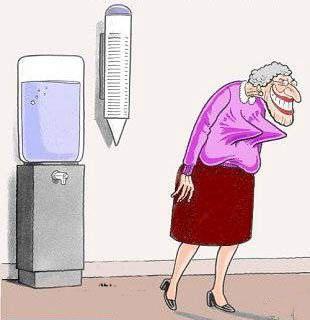 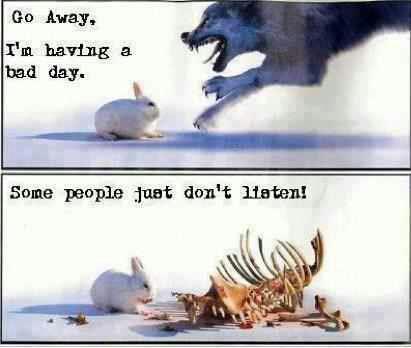 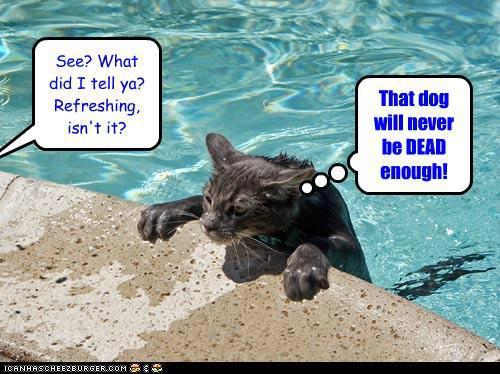 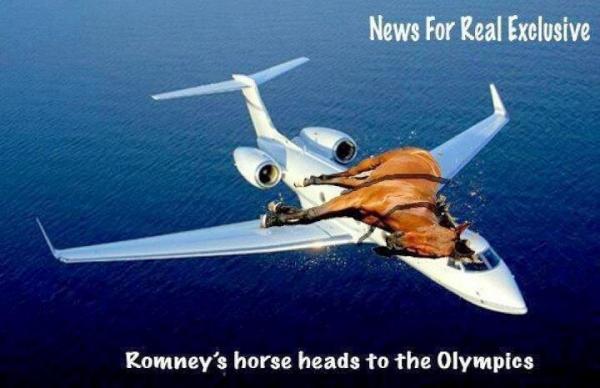 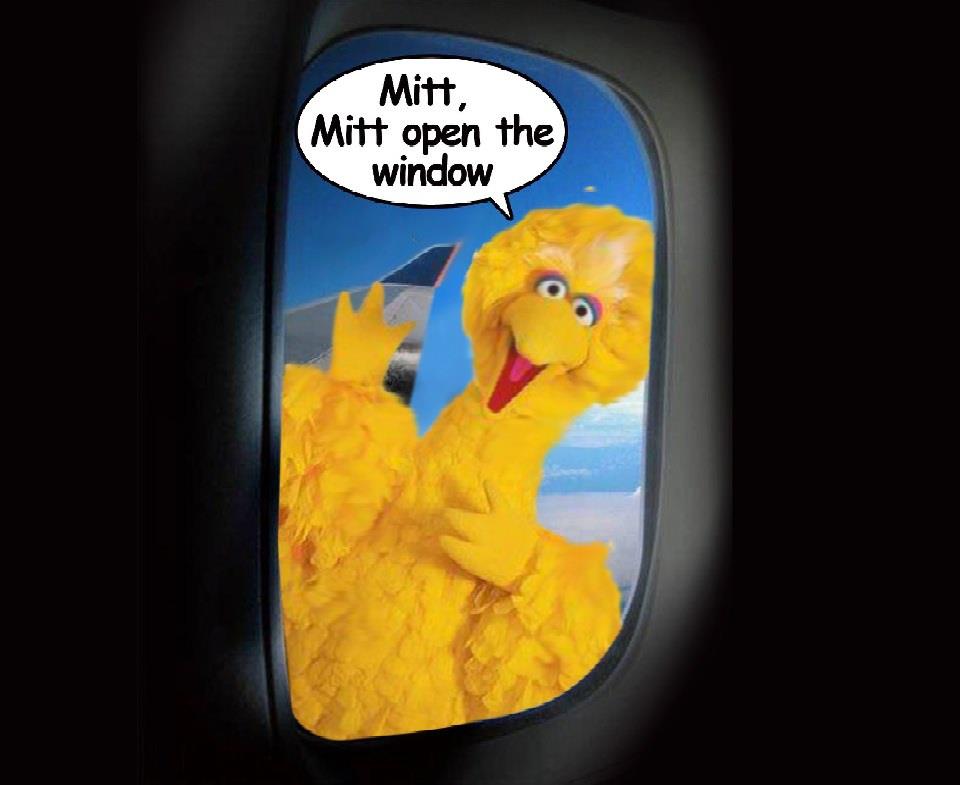 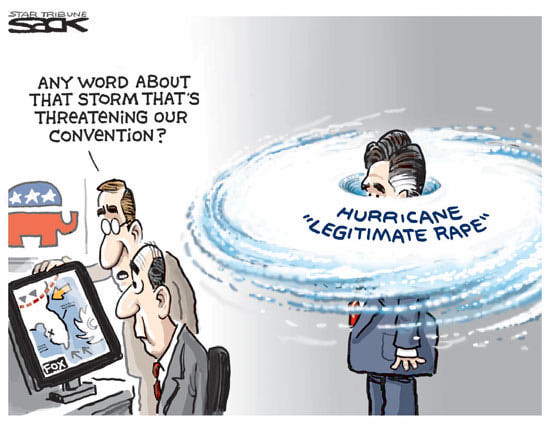 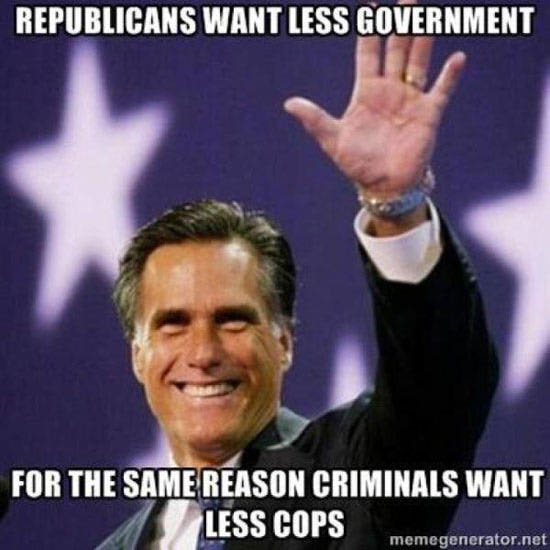 An old farmer got pulled over by a young state trooper for speeding. The trooper, fresh on the job, decided to throw his weight around and started lecturing the farmer about his speed. He did his best to make the farmer feel uncomfortable b

ut eventually got around to writing the ticket. As he wrote, he had to swat at several flies that were buzzing around his head.

"Having some problems with circle flies there, are ya?" asked the farmer.

The trooper stopped writing the ticket and looked up. "Well yeah, if that's what they are," he said. "I never heard of circle flies, though."

"Oh, they're pretty common on farms," said the farmer. "We call 'em circle flies because they're always circling around the back end of a horse."

"I see," said the trooper as he continued writing the ticket. All of a sudden, he stopped and looked up at the farmer. "Hey...wait a minute, are you trying to call me a horse's ass?"

"Oh no, officer," replied the farmer. "I have far too much respect for law enforcement and police officers to even think about calling you a horse's ass."

"Well, that's a good thing," said the trooper as he resumed writing the ticket.

After a long pause, the farmer continued. "Hard to fool them flies, though."