Covid-19 Is Real and the situation is critical

My best friend's son who is in his 50s and healthy for his age came down with the virus around Nov. 22.  His case was fairly mild and they told him to go home and just monitor it and quarantine. His wife also came down with it about the same time but seemed to have an even milder case than his.  She faired well but he kept having trouble breathing but it wasn't a constant thing.  They still didn't admit him to a hospital.  After a few days, he developed pneumonia.  That was last Friday.  The nearest hospital that had a room available was 150 miles away and as they were preparing to take him there, another hospital 60 miles away called and said they finally had a room available so that is where they took him.  His wife is finally over her episode with it but they still won't let her come to the hospital to be with him. AS far as I know, he hasn't been put on a ventilator but is hooked up to oxygen and still having trouble breathing.

Take care everyone and please follow the guidelines to avoid spreading this virus.

Hoping for the best for your friend's son and for all who fall victim to this disease.

Two days ago, while waiting in line at our local supermarket we witnessed a very disturbing event. The cashier refused to ring up the cart of the young man in front of us because he did not have a mask. Here in Ohio, masks have been mandated by the governor and the store could be fined or even shut down if they served him at the register without a mask. The man had a meltdown and started screaming and threatening her in front of a dozen or more witnesses. He insisted it was not a law and that he had a medical reason for not wearing it; no evidence of such medical condition was offered. The store has procedures in place for people who can't wear masks. He threatened legal action and when he announced that he "would own this store". most of the witnesses, myself included, began to snicker. in retrospect, this was not the best way to respond, as it sent him into a hysterical frenzy targeting everyone present. When he left, we were all considering whether he would come right back with a weapon. The worst part though was that had his daughter of around ten with him. We can't but wonder how 'scarred' she is.

Here is a link to an article with tips on how to deal with deniers. It is aimed at people with whom you can sit down with and hold a sane discussion, so would have been of little help in the situation described above. But it helps me better understand people like these.

Good article, thanks, PTB. The incident at the supermarket is disturbing but too common, I fear.

The store is well posted and has contingency plans for people who can't or won't mask.  They are in strict compliance and have all the protocols worked out. The rules are well understood and the vast majority of people are cooperating. Except that he had the child with him, I can almost think he came in looking to make a scene.

I think that you're probably right.  I believe that most people have already accepted this. 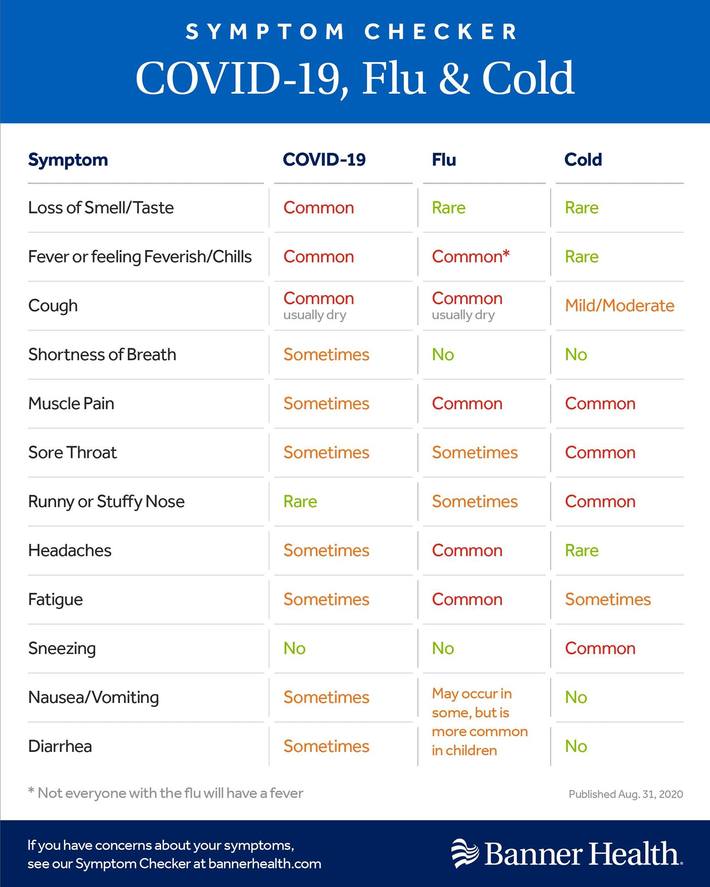 With so many people getting sick and dying I just don't understand why people don't get this. I wonder if that young lady even has the sense to feel guilty about what she caused. I feel sorry for your BFF's son. It must be terribly hard for both her and his wife not to be able to go see him. Prayers for him that he'll pull through. How shocking that they would have had to go 150 miles to get a bed! 60 miles is still a distance.

Thank you Sybil. I'm doing my best to stay safe. My sister is not happy with me because I wouldn't go to her house for Thanksgiving dinner. I have gone shopping but always with a mask. I would have had to remove my mask to eat and talk at her house. She failed to mention to me until a couple of hours before dinner that more than half the people who normally would be there weren't coming, including her daughter and SIL. I was trying to encourage her to enjoy those who would be there. She said I won't because you're not coming....goodbye and hung up on me!  I must add that I'm fairly certain my sister is in or nearing the 3rd stage of Alzheimers. I'm not the only one who has encountered her wrath.

Debbie's sister invited us for Thanksgiving and she's also annoyed that we didn't come. I must say that she's a little strange. She's divorced (3 or 4 times) and she's presently meeting men from dating sites and going out with them. She lives with her and Debbie's 80 year old mom and she babysits, pretty much daily, for her daughter's 2 babies. I really don't know what she's thinking. I am amazed, although maybe I shouldn't be, when I watch the news and I see all of those people at airports. This is really a hunker down time but many people refuse to accept this and I don't understand.