Beginning with one Oompah band on a flat-bed trailer eleven years ago the festival has become an annual tradition in Tomball and one of the best music/street festivals in Texas. Every year, on the last Weekend in March, festival-goers break out their Lederhosen and Dirndls "Go German" for the area's largest festival celebrating the heritage of the original German families that settled this area beginning in about 1840. In other words in the case of German heritage there is much to celebrate in this part of Texas!

The 11th Annual Tomball German Heritage Festival will be March 25,26,27, 2011 located on the Old Downtown Streets of Tomball Texas near 201 S. Elm Street, Main Street (FM 2920), and Market Street. It is a Music/Street festival celebrating German and ethnic heritage with 4 stages of live music entertainment "happy music for happy people", ethnic and festival food, beer, wine, 150 street vendors, all kinds of German souvenirs and clothing, arts crafts, antiques, Heritage Center, German church service, fireworks, carnival, pony ride, petting zoo, strolling music makers, street performers, and much more. Like Oktoberfest in March! Huge fun for the whole family! You do not have to be German to enjoy this festival. It is fun for everyone, and there is no admission or parking fees.

The Carnival opens Thursday evening March 24th with a special price for the "all you can ride" armband, and is located at the corner of Main and Cherry.

Saturday 26th 10am till 10pm begins with the "tapping of the keg" and
Willkommen ceremony for German exchange students and Tomball host families, and official opening by the Mayor of Tomball Gretchen Fagan. The music and dancing goes all day and into the night, and at 9pm a beautiful fireworks display at Tomball's newly restored Train Depot Plaza on the festival grounds.
Bicycle Rally or Fahrradreisen sponsored by Texas Wheels of Justice will be Saturday the 27th.

Sunday 27th 10am till 6pm begins with German Church Service/Brother Christen Tiews of St. Louis, Mo. The Biergartens open at noon on Sunday and the celebration goes on.

You are all invited to the Tomball German Heritage Festival for a really great time.

Permalink Reply by Aggie on March 12, 2011 at 9:31am
If interested in meeting I will generally be around the Chris Rybak band stand when he is playing.

Permalink Reply by Goldilocks46 on March 12, 2011 at 10:41am
This celebration has something for everyone!  Wish George and I could go, too.  Have a great time, Aggie! 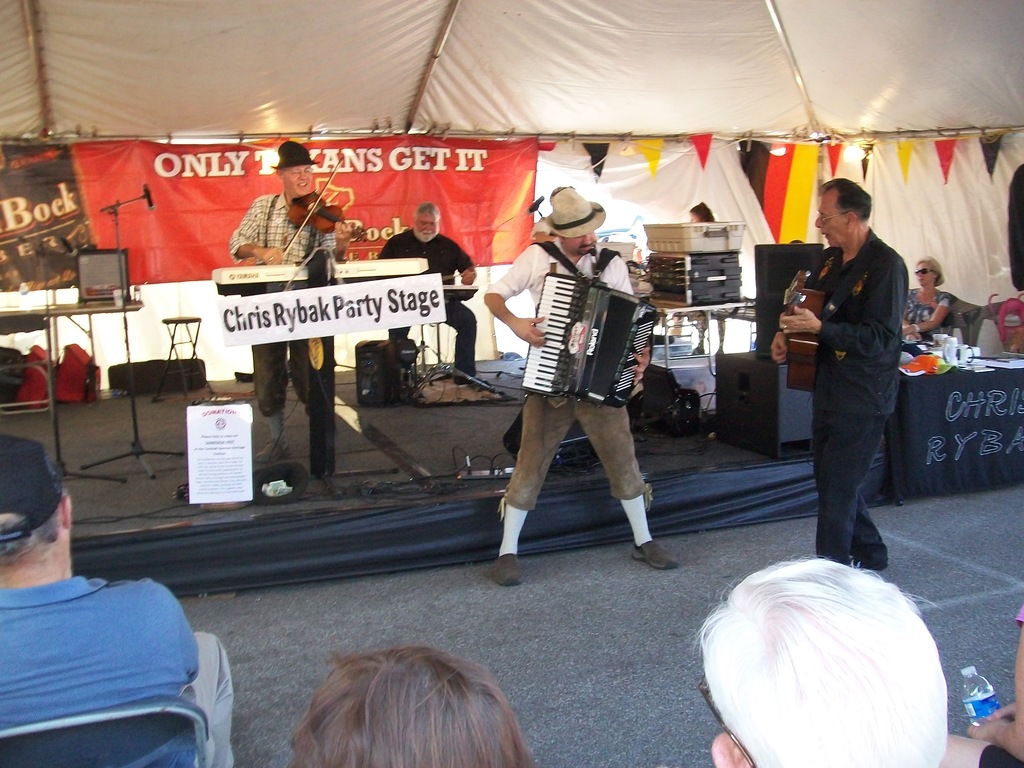 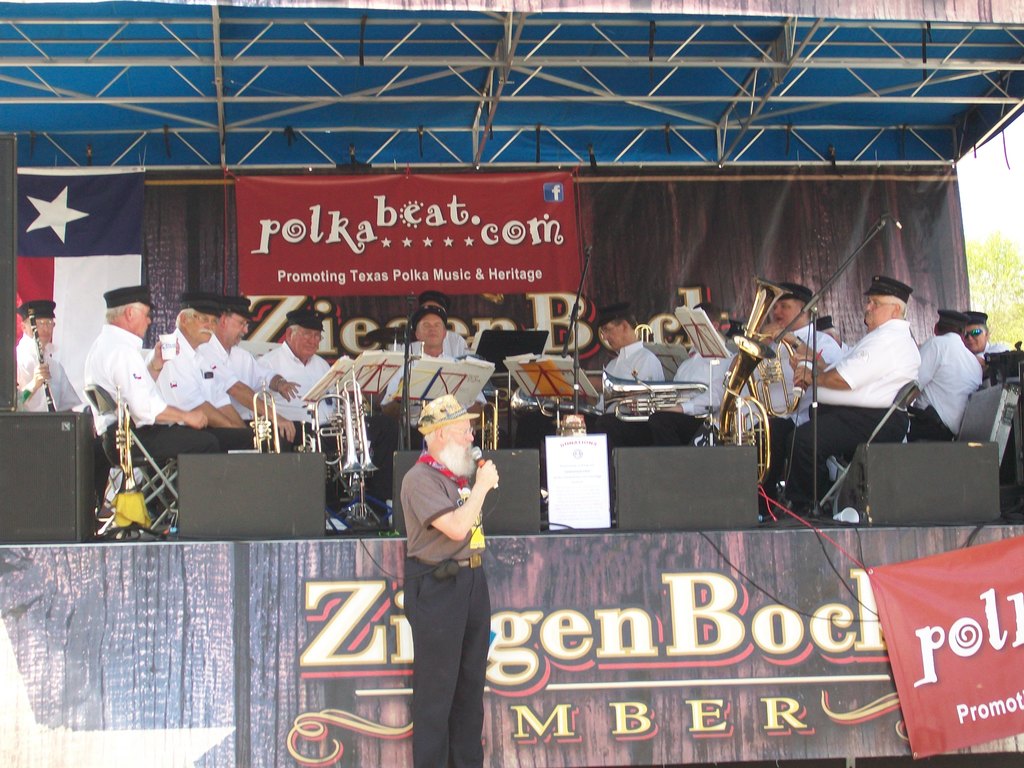