A place for Texas History and people from Texas. 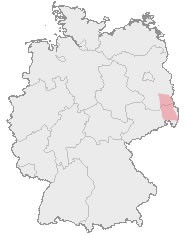 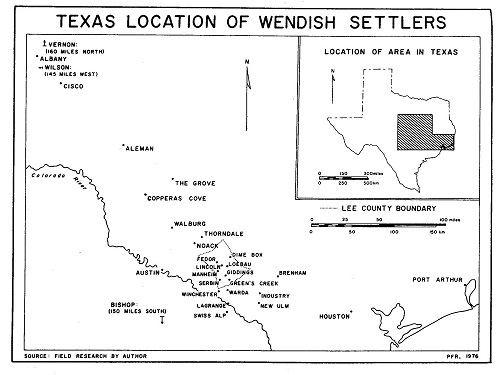 Happy 52nd Birthday to ZZ Top!!!
On this date in February 1970, ZZ Top played at a Knights of Columbus Hall on old U.S. 90, a gig booked by Beaumont radio personality Al Caldwell of KLVI, who would later also broadcast the band’s first recordings.
This would be the band’s first show together with their now-iconic lineup of Billy F Gibbons, Dusty Hill and Frank Beard installed. Gibbons started the band in late 1969 and the pieces soon came together.
Yes, “That Little Ol’ Band from Texas,” the baddest blues-rock trio ever to ooze from Houston, cooler than a polar bear’s toenails, began its life together at a meeting hall of U.S. 90 of all places.
Bassist Hill mentioned via email that he was missing a key piece of equipment for that show.
“I had to borrow a bass for that gig. I didn’t actually own one. It was the Knights of Columbus Hall and though I didn’t meet any knights or royalty, there were a lot of cool people who came out to hear us play,” Hill writes.