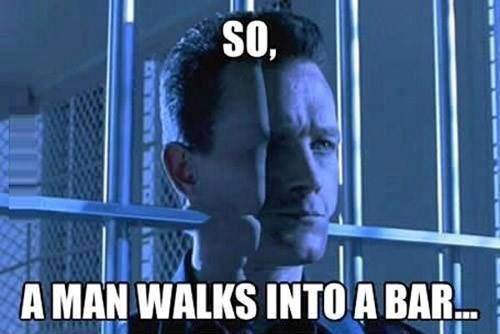 DO NOT wash your hair in the shower!! It's so good to finally get a health warning that is useful!!! IT INVOLVES THE SHAMPOO WHEN IT RUNS DOWN YOUR BODY WHEN YOU SHOWER WITH IT. WARNING TO US ALL!!! Shampoo Warning! I don't know WHY I didn't figure this out sooner! I use shampoo in the shower! When I wash my hair, the shampoo runs down my whole body, and printed very clearly on the shampoo label is this warning, "FOR EXTRA BODY AND VOLUME." No wonder I have been gaining weight! Well! I got rid of that shampoo and I am going to start showering with Dawn Dishwashing Soap. It's label reads, "DISSOLVES FAT THAT IS OTHERWISE DIFFICULT TO REMOVE." Problem solved! If I don't answer the phone, I'll be in the shower! 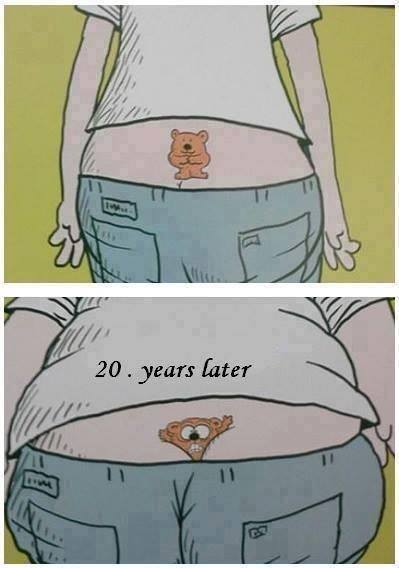 Let go of my Lego!

Those things hurt like hell when you step on one.

I try not to step on the ladies.

A woman was in bed with her lover when she heard her husband opening the front door.

She quickly rubbed baby oil all over him and then she dusted him with talcum powder. “Don’t move until I tell you to,” she whispered. “Just pretend you’re a statue.”

“What’s this, Honey?” the husband inquired, as he entered the room.

“Oh, it’s just a statue,” she replied nonchalantly. “The Smiths bought one for their bedroom. I liked it so much, I got one for us too.”

No more was said about the statue, not even later that night when they went to sleep.

Around two in the morning, the husband got out of bed, went to the kitchen and returned a while later with a sandwich and a glass of milk.

“Here,” he said to the ‘statue’, “Eat something. I stood like an idiot at the Smith’s for three days and nobody offered me so much as a glass of water.”

A passenger in a taxi heading for Salford station, leaned over to ask the driver a question and gently tapped him on the shoulder to get his attention. The driver screamed, lost control of the cab, nearly hit a bus, drove up over the curb and stopped just inches from a large plate window.
For a few moments everything was silent in the cab. Then, the shaking driver said, "Are you OK? I'm so sorry, but you scared the daylights out of me."

The badly shaken passenger apologized to the driver and said, "I didn't realize that a mere tap on the shoulder would startle someone so badly."

The driver replied, "No, no, I'm the one who is sorry, it's entirely my fault. Today is my very first day driving a cab. I've been driving a hearse for 25 years." 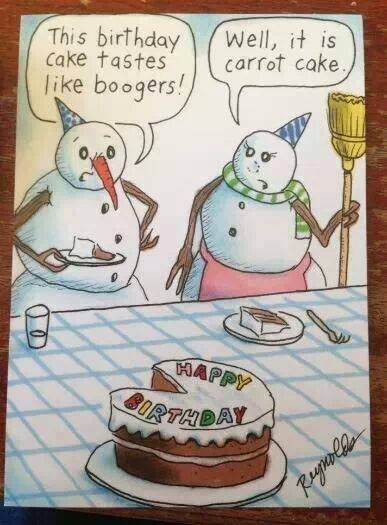 On Arriving at Heaven....

All arrivals in heaven have to go through a bureaucratic examination to determine whether admission will be granted.

One room has a clerk who inputs computerized records of what each
applicant did on his or her last day of life.

The first applicant of the day explains that his last day was not a good
one. "I came home early and found my wife lying naked in bed. She claimed
she had just gotten out of the shower. Well, her hair was dry and I checked
the shower and it was completely dry too.

I knew she was into some hanky-panky and I began to look for her lover. I
went onto the balcony of our 9th floor apartment and found the SOB clinging
to the rail by his finger tips. I was so angry that I began bashing his
fingers with a flower pot. He let go and fell, but his fall was broken by
some awnings and bushes. On seeing he was still alive I found super human
strength to drag our antique cedar chest to the
balcony and throw it over. It hit the man and killed him.

At this point the stress got to me and I suffered a massive heart attack
and died. The clerk thanked him and sent him on to the next office.

The second applicant said that his last day was his worst. "I was on the
roof of an apartment building working on the AC equipment. I stumbled over
my tools and toppled off the building. I managed to grab onto the balcony
rail of a 9th floor apartment but some idiot came rushing out on the balcony
and bashed my hands with a flower pot. I fell but hit some awnings and
bushes and survived, but as I looked up I saw a huge chest falling toward me. I
tried to crawl out of the way but failed and was hit and killed by the
chest.

The clerk couldn't help but chuckle as he directs the man to the next room.

He is still giggling when his third customer of the day enters. The clerk
apologizes and says "I doubt that your last day was as interesting as the
fellow in here just before you."

"I don't know" replies the man, "picture this, I'm buck naked hiding' in
this cedar chest..."