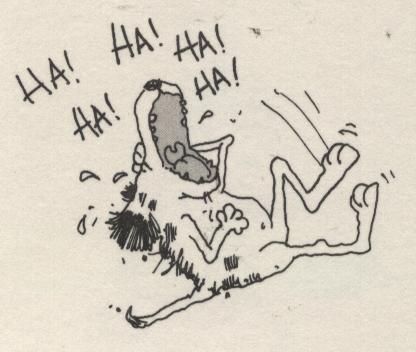 Well?  Are there raccoons in Europe?

I have discalcula myself (or as my math teachers called it 'carelessness').  I write my numbers backwards.  I write the year as 2102, then I have to go back and redo.  It is difficult like writing from a mirror.  Words, I'm okay with.

My sister had a problem with numbers also. Until her, I didn't even know about that.

Now I have to remember to hit "Add Reply"

Sometimes eating is just a chore..*sigh*

Here ya go DD, courtesy of Google...(I've heard of them but wasn't sure)

A dewberry is a relative of the blackberry that grows throughout the the country, particularly in New England and the South. They get their name from the fact that the berries are often seen covered in dew in the early mornings. Unlike other berries, the dark dewberries, which can be nearly black when ripe, reflect the color of the sky when they are covered with dew, making it noteworthy enough to generate the name. The New England berries are relatively common, but the Southern berries are less frequently seen because they grow only in the wild and are too fragile to ship. Actually, it would be more correct to say that they are rarely eaten and often seen, since they grown like weeds along fence lines and in vacant lots. The berries themselves are difficult to harvest. They grow on thorny vines, which for dense nests as though to protect the berries. Unfortunately for berry lovers, they taste good. Very good.

Going back generations, people in areas where dewberries grow, especially in Texas, have headed out to harvest them annually, just as their parents and grandparents did. They don’t do this to make a profit from selling the berries, though. They do it because nothing beats the smell of a fresh dewberry cobbler coming out of the oven. There is even a dewberry festival, which took place this past weekend in Cameron, Texas. If you can’t pick your own, the farmer’s market is a better place to look for them than the supermarket, but once you get some, try making a cobbler, or just serve with fresh, whipped cream 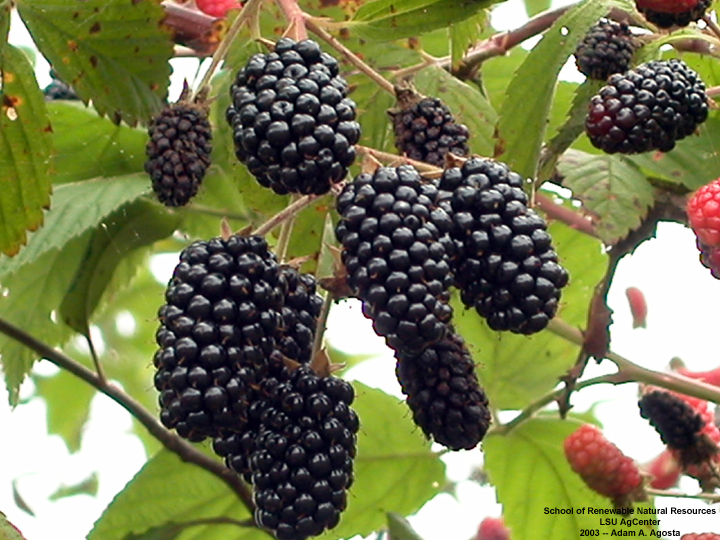