Pru may head West and Aggie may head East.

Aggie may be tired of being in the shadow of Pru.

If Aggie heads west with Pru it would be a continuation of the old world order.  Aggie heading to the east would offer opportunity to construct a new identity and no longer be constantly compared to Pru.

Should Aggie head to laid-back left or bound for the rowdy right?

Permalink Reply by Mother Sanity (JackieRodzinski) on June 15, 2010 at 7:12pm
Good move. Never give away the plot. MS

Permalink Reply by Chez moi on June 16, 2010 at 3:11am
Whichever way you go, if you keep going straight ahead long enough you end up right back where you started. 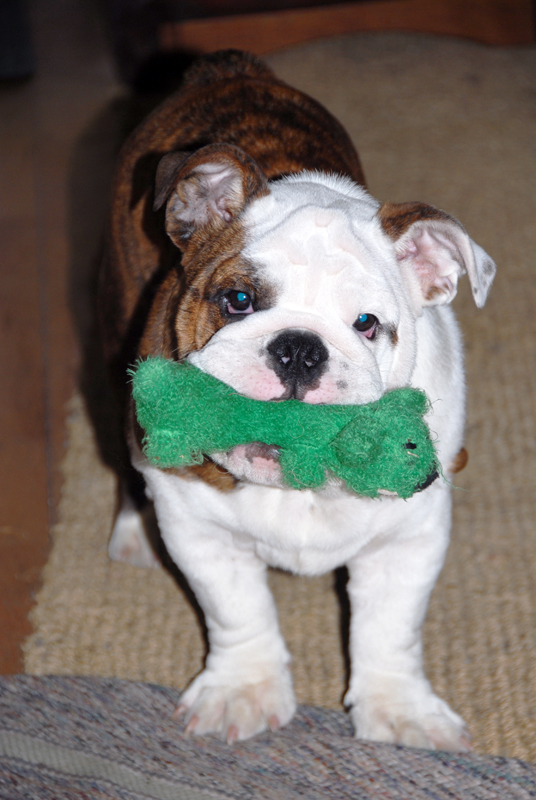 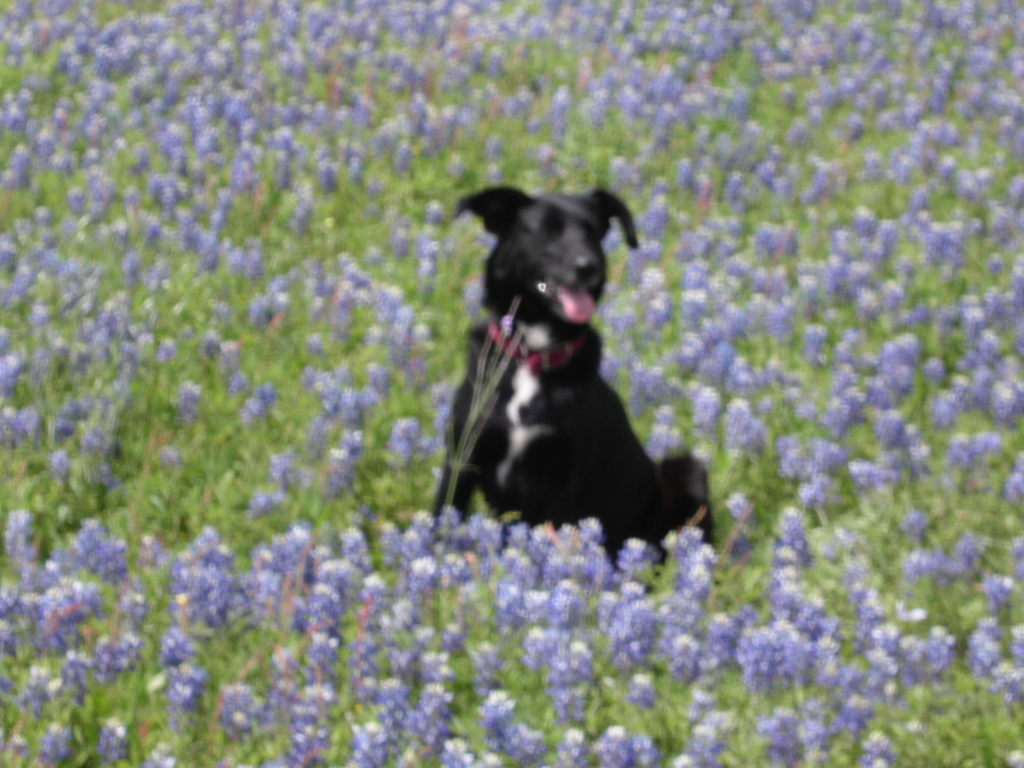 Here is my former dog in Blue Bonnets at the farm.

Permalink Reply by Aggie on June 17, 2010 at 5:52pm
That is what I meant to go east. The Georgia Bulldogs beat me up last year.