There are a few (well maybe quite a few) advertising spokespersons that really annoy me. Those damn Charmin bears, for example. Not enough that we have to suffer bears being pink and bright blue, but we are to buy into the idea that bears use toilet paper too? No wonder the occasional grizzly dope slaps the hell out of a human every now and then. I would too.

Then there is Ronald McDonald. Aside from the fact that clowns are inherently creepy, this one is dehumanized to the point of being a perpetually happy child molester. At least that's how he comes off to me. I can just see when the cameras stop rolling, that perpetual smile drops and he slumps down in a wooden chair in some dive, as he drags on a cigarette held in one hand and grasps a beer in the other.

Then there is the anorexic blonde pantsuit woman who prances around and tells us how much people want "energy from all sources." Translation, "We're not really an oil company, we're a diversified energy provider." Yeah, okay. I'm not buying it. You're actually the face that George Bush and his oil field friends have decided to slap up to provide cover for the fact that they don't want the kind of regulation that might have prevented what we are seeing in the Gulf of Mexico right now. Aside from that, you'd probably call the cops on me if I walked through your neighborhood.

Ford may be making good cars these days, but it's too late. I did have a bad Ford experience with an Escort once, but I was willing to give them another chance until Bill Ford started appearing in the company's advertisements with the slogan "No limits." That tore it. It was just the wrong message for this ecologically aware conservationist and environmental activist. It was counter to everything I know to be true, and I haven't been able to look at a that ford blue oval since without wanting to throw up a little.

The Geico gecko is alright, even though I know he's there in leu of anything of substance the company has to offer. The Aflac duck though, has got to go. The same with those animated kids with the giant heads that dance around for Pop Tarts or whatever they're selling. If I have to eat fast food, I prefer Burger King, but they can keep "the king" character. See the objections to Ronald McDonald above (but with even a creepier, college boy rapist sort of vibe). Didn't really care for the ole "Oven Mitt" character either. The Pillsbury dough boy was okay, as long as his only line was to laugh when poked in his tummy. Let's face it, he's not Ian Mckellen. No dialogue works best for him.

Billy Mays always worked best with the sound off. Actually I choreographed a dance once using Billy's gestures as the primary source of material. The Windex crows always remind me of the Car Talk guys, Tom and Ray. Do you think they do the voiceovers? And who can forget the Dos Equis guy. That's probably who Dick Cheney is in his dreams.

Who drives you nuts? Perhaps you're more laid back than I am about advertising hucksters.

Permalink Reply by Slayer Dug on May 4, 2010 at 4:06pm
Until all those E/D commercials started "POPPING UP" (pun intended) everywhere, I didn't know that E/D was pandemic in America.
Suffice it to say, I can't stand any of those E/d commercials. Viva Viagra?!!!? Yeah, right. 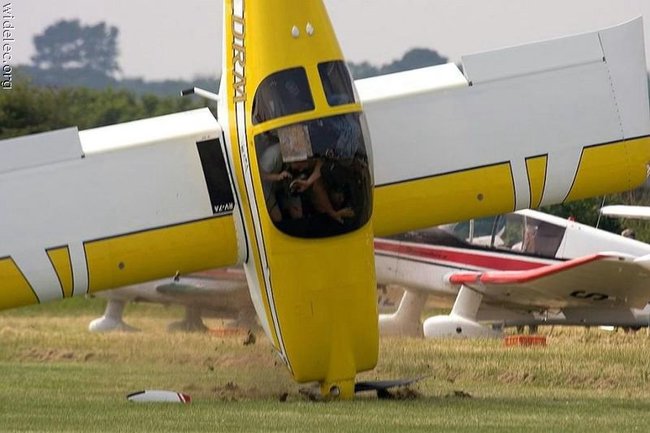